Best Penny Stocks To Buy After February 2021 Pullback? 4 To Watch

By: Penny Stocks to Buy, Picks, News and Information | PennyStocks.com - Feed
Are These Penny Stocks To Buy After The Latest Pullback?

This week the stock market experienced another huge round of volatile trading. Whether you’re talking about penny stocks or ones trading above $5, it’s been hard to escape this wild action. With that, however, has come many more opportunities. If the entire market dips, is that a bad thing? According to some, stocks were a bit too frothy, and this latest dip may have been the remedy for that.

Take a look at some of the most popular penny stocks this month. If they were among the high-volume names, I’m willing to bet that they could be sitting around major technical levels right now. Let’s also take a look at the bigger picture in small-cap stocks. The benchmark Russell 2000 Small-Cap ETF (NYSE: IWM) has dipped as much as 6% from its all-time highs. However, compared to other broader sector funds like the SPY and QQQ, IWM is still trading considerably higher for the year. How much higher?

If you look at the IWM, year-to-date as of Thursday’s closing bell, the ETF is up nearly 11%. Compare that to the tech-heavy QQQ or the SPY, and there’s an apparent distinction between the 3. The SPY ETF is only up 1.8% year-to-date, with the QQQ actually slightly negative on the year. So if you were looking for a part of the market to focus on, small-cap stocks might be better suited for traders in 2021.

What’s The Future Hold For The Stock Market Today?

This may be a bigger picture idea, but what does it mean in the shorter-term? Markets are still selling off, and early Friday morning, when it came to “top gaining industries” and “biggest losing industries,” both designations were in the red. However, heading into the early morning session, it looks like markets have begun to rebound. Many of the penny stocks jumping early have certain catalysts to take into consideration. Penny stocks with news have popped up amid the sea of red on Friday. The biggest question is will this bullishness be able to prevail against the broader bearish trends?

Shares of Meten EdtechX have been suppressed for the last few weeks, ever since the penny stock saw an explosive move during the first week of February. This came as Meten announced a major investment in course development of dual-teacher classroom learning services. This expanded its Chinese education offerings and triggered a breakout move to highs of over $4.20. But, since then, the penny stock has been in a slow and steady downtrend.

What’s The Buzz On METX Stock?

Meten stock once again jumped on the final day of February after its latest update. The Chinese education technology company announced gross billing and student enrollment data from January. According to the company, these increased 238% and 192% respectively compared to the same period last year. 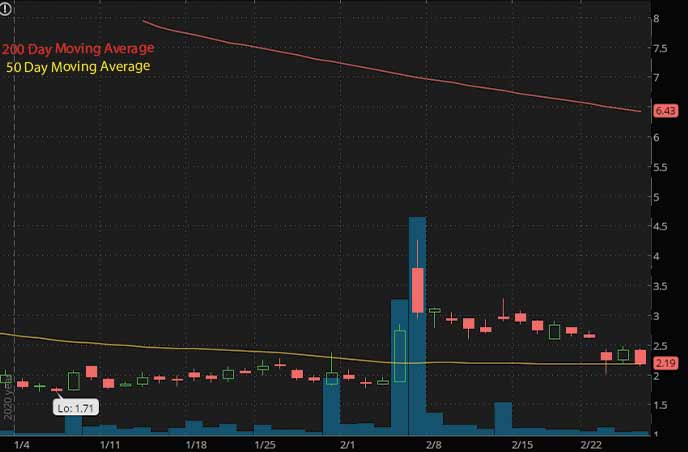 AREC shares surged during premarket trading on Friday for a few different reasons. First, the big focus on raw materials for steelmaking and infrastructure development has sector stocks in focus. For instance, we’ve seen steel stocks like United Steel, whether this market pullback much better than most other stocks. Furthermore, the news earlier this month suggesting American Resources is ramping up for a potential surge in infrastructure spending via stimulus lit the fuse for February’s rally.

What’s The Buzz On AREC Stock?

Despite having pulled back a bit from its February high, AREC signed an exclusive license for rare earth mineral processing and graphene patents from Ohio University. Obviously, the interest in things like renewable energy and electric vehicles puts attention on graphene & graphite-related companies.

To this end, CEO Mark Jensen explained, “Our focus is squarely on commercializing our process chain and letting the bright minds we have brought together execute on our collective vision for the future -make the United States energy independent inclusive of the electrification market.”

Roth Capital recently initiated coverage on the company. The firm gave a Buy rating as well as a price target of $7.50 this week. 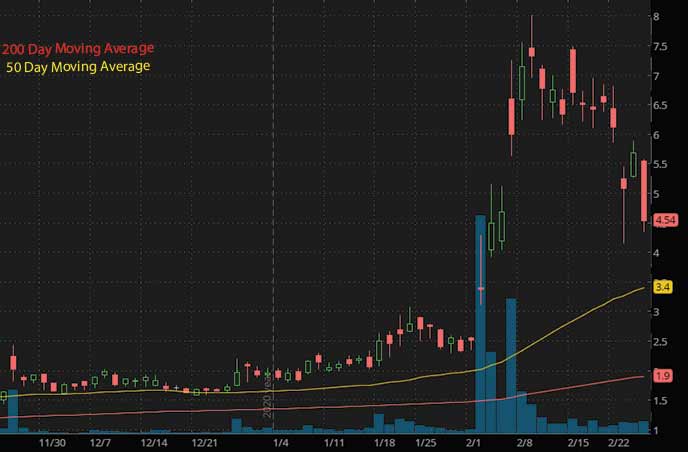 A long-standing name on our list of penny stocks has been Ideanomics. The company has a diversified business model centered around new and emerging tech. The most recent focus has been on the electric vehicle ecosystem. The company’s EV tractor company, Solectrac recently announced expansionary plans for its reservation campaign. But the focus on Friday is on something else.

What’s The Buzz On IDEX Stock?

Shares of IDEX surged during Friday’s premarket session thanks to fresh headlines from the company. Ideanomics announced its membership in CALSTART, a non-profit organization that facilitates the growth of the clean transportation technology industry. This membership is designed to help the company grow its related subsidiaries.

“CALSTART provides Ideanomics with the network and expertise that will help us accelerate the adoption of WAVE’s technology,” said Ideanomics CEO Alf Poor. “The benefits of WAVE’s wireless charging systems are aligned with CALSTART’s mission, and with this membership, we can enhance our national and global programs.” 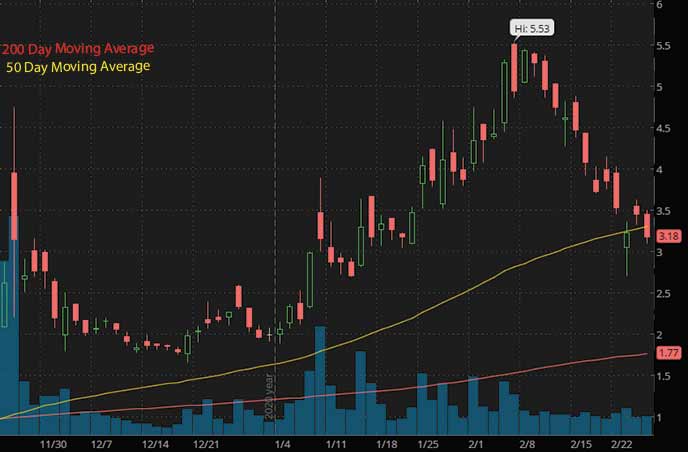 This hasn’t been on our list of penny stocks for quite some time. The main reason for that is the penny stocks saw explosive momentum earlier this year. However, a drop in share price resulting from Texas’s storms took shares to lows of $3.41 earlier this week. It also triggered analyst downgrades from the likes of National Bank Financial. The firm set its rating to Underperform from Sector Perform.

What’s The Buzz On JE Stock?

Closing out the month, JE stock sharply reversed course on Friday. Just Energy reported its fiscal third-quarter 2021 results. Of note, base EBITDA increased by 47% to $55.8 million in the quarter compared to $38.0 million in the year-ago period. Just Energy explained that this was primarily driven by lower bad debt and lower expenses, offsetting the lower Base gross margin and increased digital marketing investment.

In light of these latest results, the market has reacted favorable. Shares of JE stock jumped back above $4 for the first time in 4 days. With this in mind, will JE remain one of the top penny stocks to watch before the end of the month? 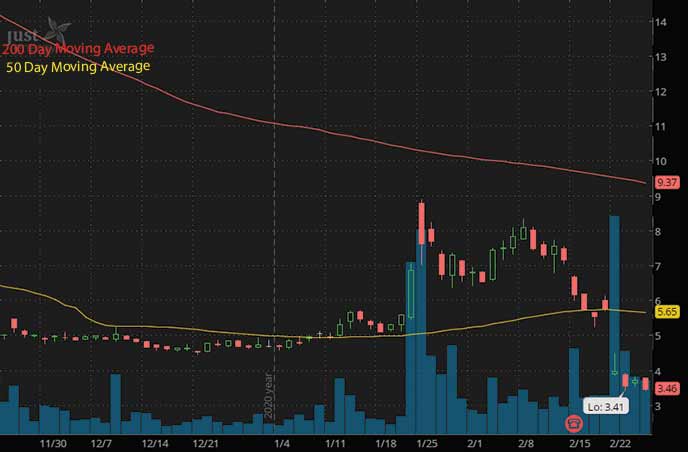