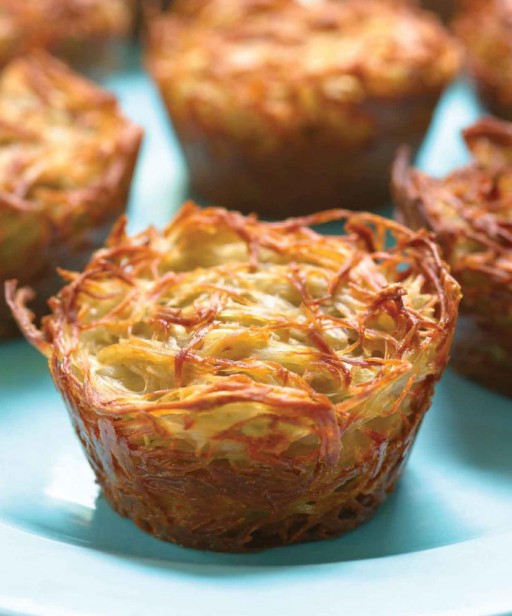 Passover continues to move up on the list of major mainstream religious holidays. Interest is not only coming from Jewish-focused media, but also from mainstream media, states Deborah Shapiro, Vice President of Marketing and Operations for Kosher Network International (KNi). KNi noticed traffic to their Jamie Geller’s Joy of Kosher recipe website from new, more mainstream sources resulting in a 84% YOY increase of site traffic during the holiday period, for a total of almost 500k unique users with over 2 million page views. KNi also saw a 29% increase in social media recipe linking and a growth in their video views of 87% for a total of over 2 million video views in one month’s time.

Jamie Geller, founder of KNi, states: “It’s interesting: Although people are saying that they are looking for “new Jewish” recipes — a modern spin on the classics — what was actually trending the most during the holiday were the classics!” Traditional recipes that bring back nostalgic thoughts and remind people of their ancestors, like matzo 7-layer cake. Jamie Geller’s Matzo 7-layer cake video — made with the traditional matzo-wine-chocolate combination — had over half a million views in the first two weeks from publication.