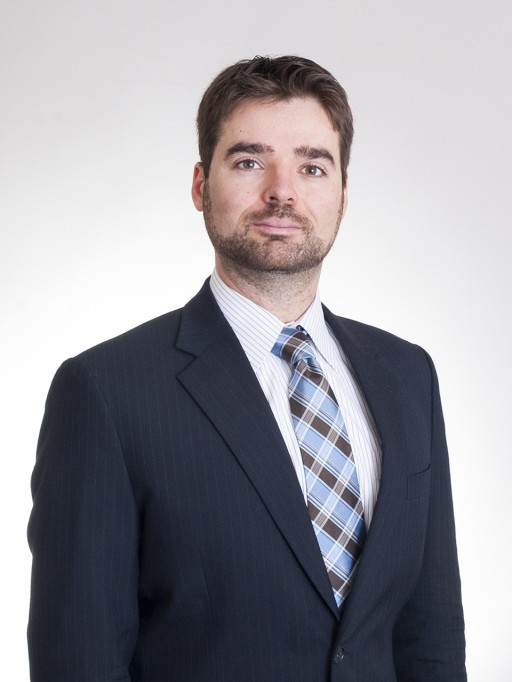 “We are excited and very fortunate to have someone of Dr. Mineiro’s caliber join our team,” said HawkEye 360 Chief Legal Officer Alison Alfers. “He brings with him a wealth of experience in all aspects of space policy and has a passion for new and innovative space technologies. His knowledge will be invaluable in guiding our company strategy as we advance HawkEye 360’s unique vision to solve critical problems with commercial RF analytics.”

Prior to joining HawkEye 360, Dr. Mineiro served as the Staff Director and Senior Counsel to the House of Representatives, Science, Space and Technology Space Subcommittee. During this time, he drafted and negotiated legislation and led the development of congressional hearings, while maintaining oversight of Federal civil space agencies and regulatory authorities. He was lead committee counsel for drafting and negotiating the Commercial Space Launch Competitiveness Act of 2015 and the NASA Transition Authorization Act of 2017.

Dr. Mineiro also previously served in the Executive Office of the President as a Senior Policy Analyst and Liaison to the National Space Council at the White House Office of Science and Technology Policy. He has advised senior White House leadership on space law and policy, and led interagency policy development efforts.

“I’m thrilled to join the HawkEye 360 team,” said Dr. Mineiro. “Commercial space is a rapidly growing industry with untapped potential. HawkEye 360 is a true leader in ‘new space’ innovation and I look forward being a part of this exciting company.”

More information about HawkEye 360 can be found at www.he360.com.

HawkEye 360 is a Radio Frequency (RF) data analytics company. We operate a first-of-its-kind commercial satellite constellation to identify, process, and geolocate a broad set of RF signals. We extract value from this unique data through proprietary algorithms, fusing it with other sources to create powerful analytical products that solve hard challenges for our global customers. Our products include maritime domain awareness and spectrum mapping and monitoring; our customers include a wide range of commercial, government and international entities.