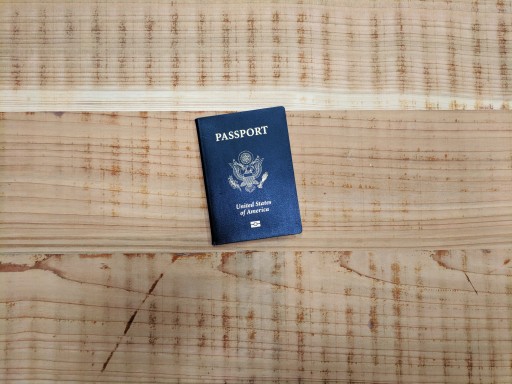 Americans are in the relatively unique situation that they still have to file U.S. tax returns after they leave the U.S. Although that is a burden that most U.S. citizens would rather not have, for 2020 there may be a silver lining, reports the Enrolled Agents and tax advisers Bambridge Accountants New York.

As part of the U.S. efforts to help during the current economic conditions, President Trump has announced an Economic Impact Payment, stimulus check, for all U.S. citizens around the world.

This one-off payment is for $1,200, treated as non-taxable income. Plus $500 for any children who are also U.S. citizens.

The payment is automatically sent to Americans once they file their 2018 and 2019 U.S. tax returns.

Many U.S. citizens are unaware of being eligible for the stimulus check, but also that they still need to file U.S. taxes each year - now is the perfect time for them to catch up.

To help Americans get compliant and be able to claim the $1,200 payment, the IRS has an amnesty to file back taxes and stop any late filing penalties.

The Streamlined Filing Procedure allows American citizens and Green Card holders living overseas to file their taxes if they were unaware they needed to file, or they were aware but they were compliant in their home country.

There are 3 steps to the process:

2 - Complete a disclosure document explaining why they haven't been filing - the key issue is to show that either they were unaware that they needed to file or that they may have known but were not deliberately trying to avoid paying U.S. taxes

When filing U.S. returns, it is rare for Americans to owe any U.S. tax when they are living overseas as they can claim the foreign earned income exclusion (form 2555) and foreign tax credits (form 1116) which should stop any double taxation.

Once caught up, American citizens anywhere in the world are required to file the federal tax return each year reporting worldwide income.

They also need to file the separate FBAR (foreign bank account report) to disclose all bank accounts, investments and pensions held outside the U.S.

While this can be complicated, Bambridge Accountants specializes in U.S. expats, helping Americans catch up using the Streamlined Filing Procedure.

Bambridge Accountants has offices in London and New York and offers reasonable flat fees for the Streamlined Filing Procedure and annual U.S. expat tax preparation services - plus any IRS and FATCA queries for Americans overseas.