David Knight's New Book 'Ghost Recon: Marine One' is a Profound Novel About Treasons, Reconnaissance, and a Secret Military Project 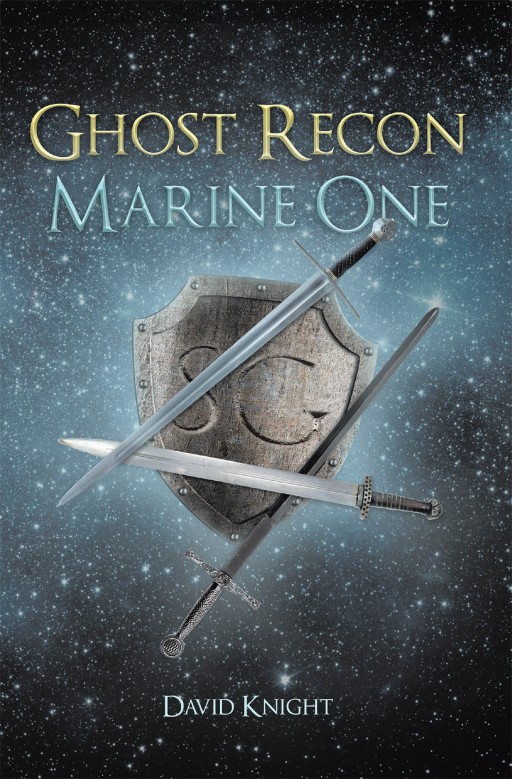 David Knight, an author who retired from military service, and is a 100 percent service-connected to United States veterans; has completed his most recent book “Ghost Recon: Marine One”: a gripping and potent narrative that follows genetically-engineered expert hybrids held captive by the CIA and Navy SEALs as surprising twists start to take place.

David writes, “Ghost Recon: Marine One is about military treason and espionage. MI-45 references a secret congressional council, funding deep-cover black operations. This is a story about a secret military project genetically engineering hybrids and putting them into military service as presidential combat assassins. The hybrids uncover a major intelligence leak from the CIA to the Russian KGB and stop the leak. MI-45 congressional council funds this operation. The hybrids were kidnapped by the CIA and turned over to the Navy SEALs. But they originated at a secret Marine hybrid center.”

Published by Fulton Books, David Knight’s book is a well-written sci-fi that revolves around a fast-paced plot filled with action and mysteries that will draw readers of all ages into an exciting read of pursuits and thrill.

Readers who wish to experience this great work can purchase “Ghost Recon: Marine One” at bookstores everywhere, or online at the Apple iTunes store, Amazon, Google Play or Barnes and Noble.

Please direct all media inquiries to Gregory Reeves via email at gregory@fultonbooks.com or via telephone at 877-210-0816.