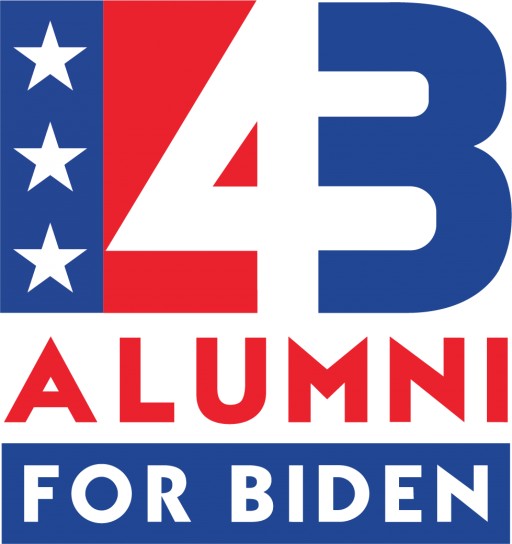 The video begins with a voice-over: "We believe in America. An America united by truth, not divided by lies. Most of us are lifelong Republicans but we're Americans first. We know truth isn't liberal or conservative. It's just truth."

The spot continues: "We must elect a president who understands that, who embodies the values of our country. All of us served with the 43rd president but come Election Day, every last one of us on this team is voting for Biden. Let's put Joe Biden in the White House. He'll be a solid 46."

"46" is a reference to the possibility that Joe Biden will be sworn in as the country's 46th president.

The "Truth" spot can be viewed and shared from here. Another spot, titled "Together" or "Juntos," that speaks to Latino voters is part of the campaign. The Spanish version is here, and the English version is here.

To date, 43 Alumni for Biden has secured pledges to vote for Joe Biden from nearly 500 former George W. Bush administration officials, including the public endorsements of more than 350 alumni. This total includes seven cabinet secretaries publicly endorsing Biden and at least four more who privately support Biden for president.

43 Alumni for Biden was formed and organized by a group of volunteers, former members of the 43rd Administration -- that of President George W. Bush -- who are investing their time, expertise, and financial resources to make a positive impact in this historic campaign. We welcome the participation and support from family, friends, colleagues, and others who believe in our mission to set aside partisanship and elect Joe Biden as the 46th President of the United States.

43 Alumni for Biden is a registered Political Action Committee formed to support and elect Joe Biden as the next President of the United States. Principles matter more than politics. That's why we, a group of alumni who have served Republican legislators, governors, and presidents, are choosing country over party this November.

We worked for W. We support Joe.