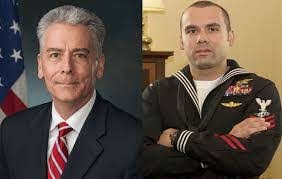 "I have known and worked with Frank on and off since 2007 on some of the most demanding and innovative projects on the battlefields of Iraq and Afghanistan. Frank's passion to help his fellow veterans and first responders is exactly what we look for when recruiting new board members. Frank's son, Ryan Larkin, also a US Navy SEAL, took his own life just three years ago. Ryan's tragic death was a result of a failed system and I look forward to working with Frank to not only advance our work at Boulder Crest, but to help fix our broken system," says Ken Falke, founder and chairman of Boulder Crest Foundation.

Frank Larkin is currently the Vice-President of corporate development at SAP National Security Services (SAP NS2). Prior to Franks' current position, he served as the Sergeant of Arms for the United States Senate, a Senior Portfolio Manager at Lockheed Martin, the Vice Director of the Joint Improvised Explosive Device Defeat Organization, 21-years as a Secret Service Agent, and initially started his professional career as a US Navy SEAL.

"Working with transitioning veterans and first responders is my calling and it is my hope that we can help the men and women suffering and lead them to the proper care that they need.  Over 20 veterans a day take their own lives and the numbers are first responders is climbing. It is our mission and duty to reduce this number and I look forward to working with Ken and the board and staff at Boulder Crest to do exactly this. I helped lead the "Manhattan Project for improvised explosive devices on the battlefield with great success and know we can do something similar with traumatic brain injury (TBI) and PTSD care," said Frank Larkin.

ABOUT BOULDER CREST FOUNDATION
Boulder Crest Foundation is a veteran-led organization that uses the proven science of Posttraumatic Growth to heal, train, and advocate for combat veterans, first responders, and their families, who have experienced trauma. Boulder Crest develops, delivers, and is scaling transformative programs to ensure these remarkable men and women transform struggle into strength and lifelong growth, so they can live the great lives they deserve. More broadly, Boulder Crest is working to drive change across the mental health system, in pursuit of a system that is accessible, effective, and healthy. For more information about Boulder Crest Foundation please visit http://bouldercrest.org. 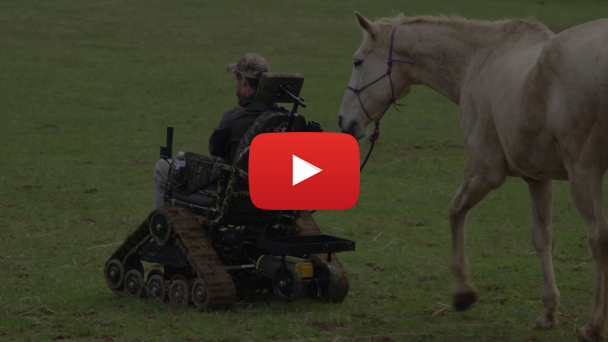