Glen Burnie, Maryland, May 19, 2020 – Everyone dreams of being internet famous. Well, for James Lamprey, this dream became a reality. He rose to stardom thanks to numerous social media platforms. His most impressive accomplishment is his TikTok viewership, where he went from 0 to 340,000 followers in only two months.

Lamprey shares his recipes on YouTube, Facebook, and TikTok. Some of his most iconic recipes include “Kool-Aid Slushies (4.6 million views) and Shark-Infested Jello (6.6 million views).

Who is James Lamprey? Lamprey is the host of FunFoods, a channel where he invents fun and easy desserts and drinks that anyone can make. But he didn’t start out that way. Lamprey dreamed of playing football, but a serious injury and multiple surgeries cut that dream short.

Lamprey started his career like many — he worked in corporate America and attended night classes. He has degrees in Business Management and Finance.

Lamprey started FunFoods in 2010, originally as a travel YouTube channel, but he expanded to fun recipes in 2014. Lamprey always had a passion for food and loved experimenting with different recipes and ingredients. This is where he learned how to cook and started thinking of innovative recipe ideas.

From here, FunFoods gained a massive audience. Lamprey also expanded his channel to Facebook and TikTok, where he received a lot of success.

What kind of recipes can you expect to find on FunFoods? Lamprey will bring out the foodie in you! You will find all sorts of recipes, from making a giant Peanut Butter Cup to Mountain Dew Ice Cream and even deep-fried Oreos!

FunFoods stands out because they combine classic recipes (such as no-bake key lime pie) and some pretty bizarre recipes (Mountain Dew ice cream, anyone?).

Lamprey also has an engaging personality and he explains the steps coherently.

Let’s take the Mountain Dew ice cream video as an example. The process seems complex but he explains the steps in a way that anyone can understand — it proves that you don’t have to be a chef to achieve his creations.

Lamprey has especially received lots of attention on the Official FunFoods TikTok. Let’s take a look at his Shark-Infested Jello video, which has over 6 million views. The final result looks like it took hours to achieve — in reality, it was easy enough to fit in a simple TikTok video.

His TikTok recipes are just as coherent as his YouTube videos, except they’re made in a way that’s appropriate for TikTok viewers. They’re short, sweet, and to the point, without the extra filler.

About FunFoods: FunFoods is a dessert and recipe video channel. Originally started as a travel YouTube account, owner James Lamprey expanded to recipes in 2014 and centered his content around fun food concoctions. Lamprey posts videos every week. He has a massive following — 140k YouTube subscribers and almost 374k TikTok subscribers — and his viewers request recipes constantly. 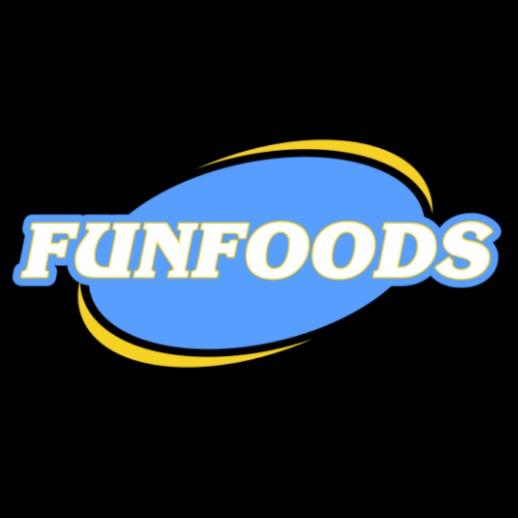 Originally Posted On: https://syndication.cloud/funfoods-llc-is-going-viral-on-tiktok/
Data & News supplied by www.cloudquote.io
Stock quotes supplied by Barchart
Quotes delayed at least 20 minutes.
By accessing this page, you agree to the following
Privacy Policy and Terms and Conditions.