DALLAS, TX / ACCESSWIRE / October 22, 2016 / When Marcus Hiles first launched Western Rim Property Services more than thirty years ago, he discovered an opportunity to cater to the then-ignored upscale rental segment of the Texas real estate market. Driven by a vision for creating affordable luxury living, he sought to build in suburbs that were closely located near the state’s largest urban centers. Riding a wave of unprecedented population growth and shifting trends in home ownership, Hiles’s plan for expansion elevated and completely transformed the housing options around the Lone Star State’s most popular cities. By bringing resort-style amenities to an ever-rising number of renters, his unique concept continues to draw those looking to enjoy city life without ever moving downtown. With its open spaces and incredible natural landscapes, top-rated schools and proximity to fine dining, entertainment and shopping, Marcus Hiles fully supports further suburban developments.

Trends in the recent past show surging interest in the Texas suburbs. Outlying towns including New Braunfels (located between San Antonio and Austin), Frisco (part of the Dallas/Fort Worth metroplex), Georgetown (a 45 minute drive north of Austin) and Pearland (near Houston) have rocketed into last year’s top ten list of the fastest-growing American cities with a population larger than 50,000. Census figures show that although the state has gained nearly half a million new citizens in a year, with 1,200 new residents on average daily, suburban counties are outpacing the biggest metropolitan areas. Collin County, north of Dallas, is projected to grow by an astonishing 386 percent over the next 35 years, which will bring its population to roughly 3.8 million. Marcus Hiles notes that many counties are growing twice as fast as their adjacent urban neighbors, with Hays, Fort Bend and Kendall counties experiencing 20-23 percent increases over the last five years. "Expansion into these areas is a logical progression,” Hiles says. “As the total number of people looking for a place to call home increases, economists and developers expect to see the percentage of renters continue to rise as well." 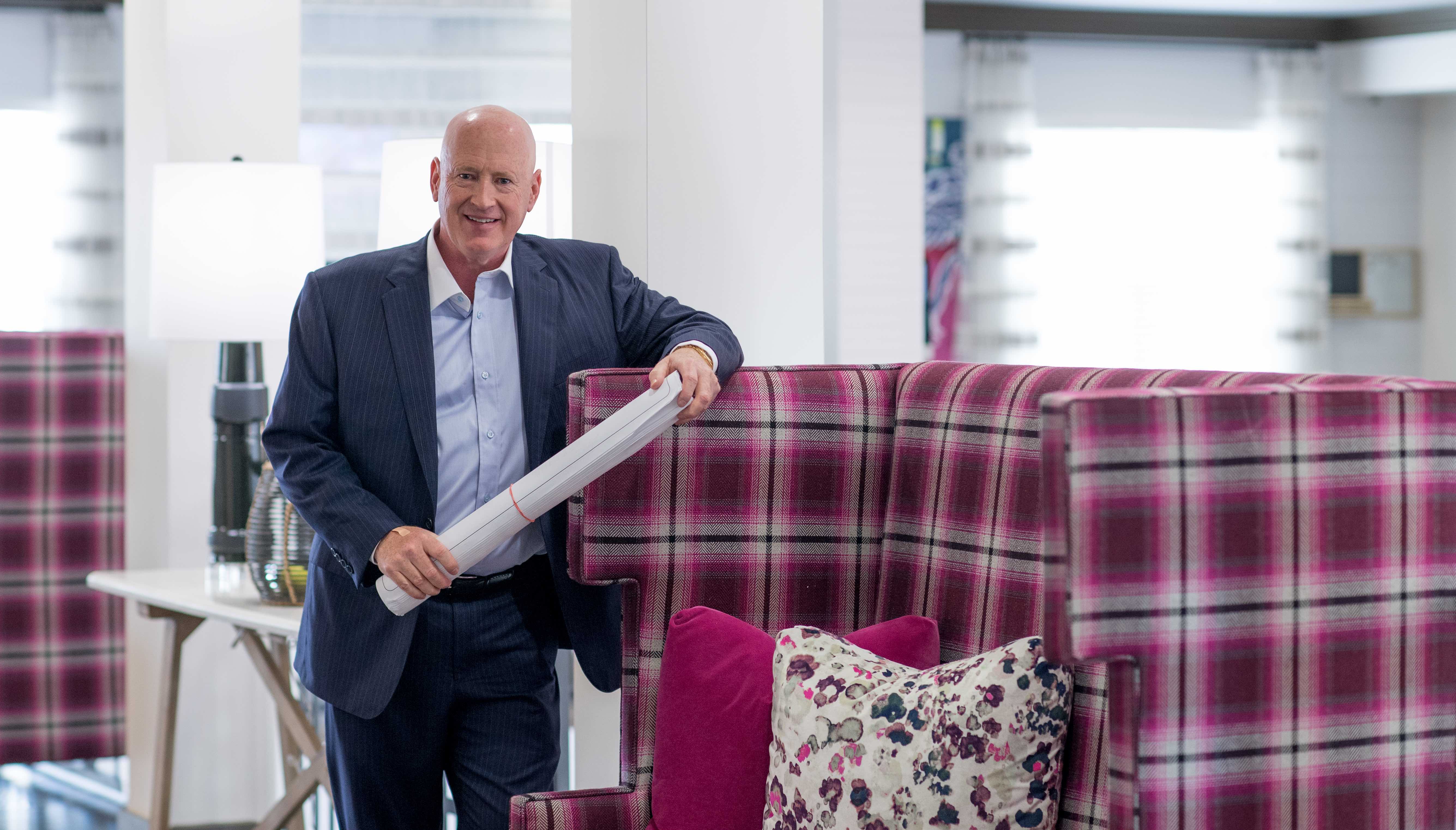 The steadily climbing job market remains a strong influence attracting out-of-state residents to relocate along with companies like Toyota, and employment gains in manufacturing and tech jobs lead the way. As recent housing shortages have been exacerbated by the influx, Marcus Hiles presents an appealing alternative by offering contemporary and convenient home rentals in the desirable communities he develops. The large expanses of land allow for lavish amenities, such as private parks, jogging trails and championship golf courses. These planned suburban neighborhoods give Hiles the flexibility to incorporate cutting-edge, eco-friendly construction with the proper infrastructure required to provide unequaled comfort and environmental sustainability.

Marcus Hiles, Fort Worth property authority and philanthropist, is Chairman and CEO of Western Rim Property Services, a company managing upscale residential units throughout Dallas/Fort Worth, Houston, New Braunfels, Austin, and San Antonio. In addition to his commitment to reducing the carbon footprint of his communities through energy-efficient housing choices and a campaign to plant 2,500 trees annually, Hiles has contributed significant capital to the improvement of the environment by donating more than 59 acres of parkland to the general public; the areas preserve wildlife habitats and contain openly accessible parks, lakes, streams, and green spaces.