DALLAS, TX / ACCESSWIRE / November 29, 2016 / With about 510,000 new homes constructed in 2015 and the commercial real estate sector providing over $450 billion in sales, the property industry is the biggest factor influencing employment and economy in the United States today. Political agendas have directly affected real estate performance in the past under President Obama, and most certainly will continue to have future impacts as President-elect Trump takes office. According to a renowned Dallas developer, Marcus Hiles, benefits can be appreciated from the policies of both men as applied to the real estate industry. 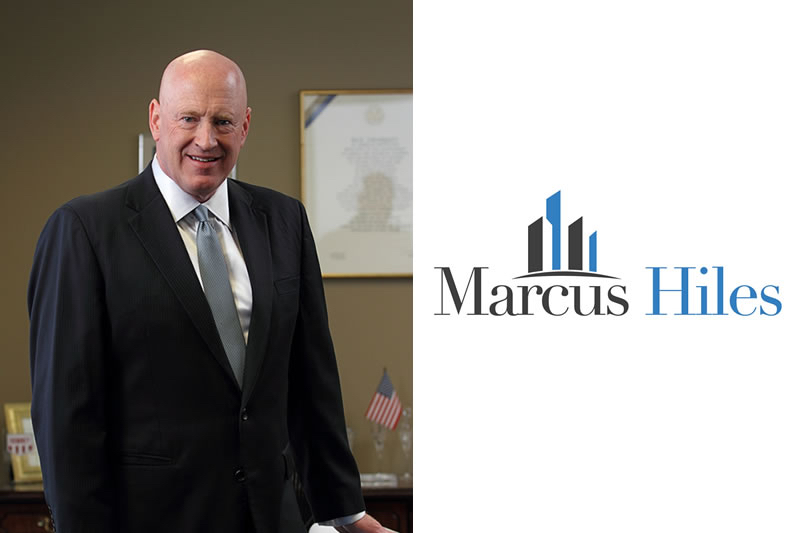 President Barack Obama's first term invested extensive time and energy digging out from an economic challenge to rebuild the real estate market and the economy as a whole. Marcus Hiles notes that during Obama's second term, the real estate industry realized increases in both commercial, as well as residential projects, enhanced by a robust rental market. According to the National Association of Realtors Economists' Outlook, commercial sales volume experienced a 9 percent increase in 2015, with a 7.5 percent capitalization rate, 85 basis points below that of 2014. As President Obama's time in the White House nears conclusion, real estate has shown significant improvement. Low interest rates, an improved GDP, and an additional boost from large, high end commercial projects, and as noted on a Nov. 9, 2016 post on Financial Buzz, "Interaction with global partners in the iron and steel industry to concentrate on high-rise buildings has improved the vertical landscape of the country." In all, the economic policies of President Obama provided the industry with decent growth.

As President-elect Donald Trump prepares for his first days in office, Marcus Hiles is interested to see how his extensive experience in real estate will affect policy. As noted in a Nov. 10, 2016 article in Forbes by Lawrence Yun, expectations of short term economic stimulus from a "combination of tax cuts and government spending in the form of upgrading nation's infrastructure and for national defense" indicate there will be positive growth in the first half of 2017. Additionally, a modest rise in interest rates, inspired by an accelerated GDP, should give consumers confidence, equating to an improved overall economy. If, as the article projects, the improved economy is paired with increased productivity, the country can expect more jobs, more tax revenue, a lower deficit, and manageable inflation rates. Additional good news might be forthcoming if President-elect Trump chooses to amend Dodd-Frank, which looks like a very real possibility according to a Nov. 10, 2016 comment in the Wall Street Journal stating, "President-elect Donald Trump's transition team promised to dismantle the 2010 Dodd-Frank law," easing financial regulations to lower the cost of compliance for smaller banks. Action on that issue would allow significant increases in real estate loans, improving building activity. Mr. Trump has also indicated that land use and zoning regulations might see changes to lower the cost of building, further spurring construction numbers.

A developer active in the real estate market for over three decades, Marcus Hiles has created 15,000 properties located in remarkable developments across the state of Texas. His dedication to raising the bar on expectations and lifestyles for the rental property market, while actively working to improve environmental conditions, have earned his properties high praise and national awards for their livability, five-star hotel amenities, and affordability. His philanthropic contributions to education, and his generous funding of three large churches, underscore his commitment to improving the lives of all who come in contact with his exceptional operations.