DALLAS, TX / ACCESSWIRE / December 6, 2016 / Since Central Park was opened to the public in the winter of 1958, the surrounding land has produced some of the highest real estate values in not only New York, but also in the entire world. In June, with a listing price of $250 million, a property at 220 Central Park South became Manhattan's most expensive condo to date. Present-day analysts estimate that land bordering or near a park is worth up to 20 percent more than a comparable property on a typical city block. Texas developer Marcus HIles, the CEO of Western Rim Property Services, discusses the impact of one of the newest open urban spaces that follows the Central Park design trend, Uptown Dallas' Klyde Warren Park. 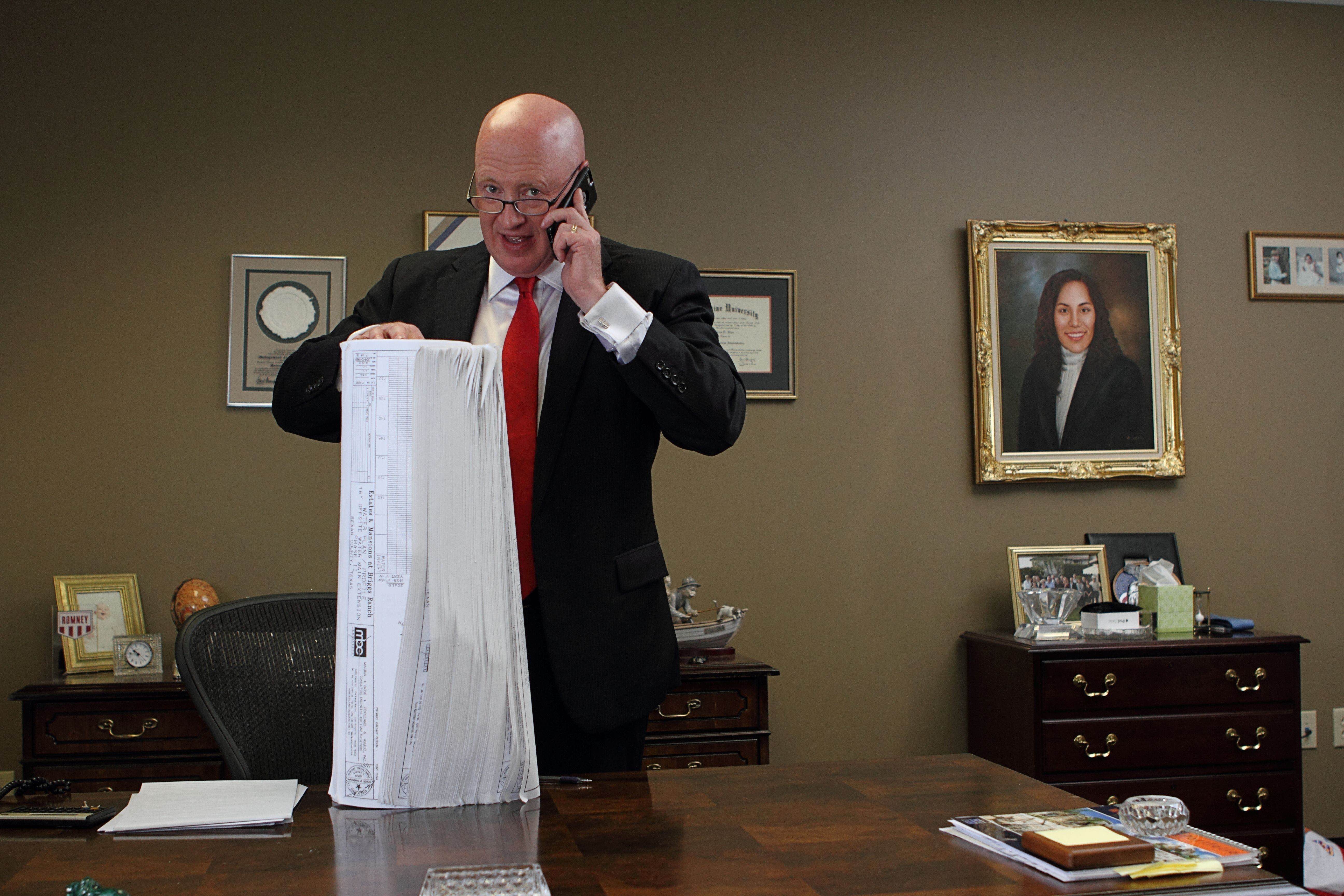 As Americans' conceptions of what cities are for and how they ought to be used changes, so does their urban design. From Atlanta's BeltLine to Philadelphia's Rail Park and Chicago's Bloomingdale Trail, unused railways and abandoned infrastructure are being revitalized in the form of converted trails, parks and promenades. The movement, referred to as landscape urbanism, follows the model of design which traces back to Frederick Law Olmsted, Central Park's famed architect. "Capping," or building green spaces over freeways, has become one of the hallmark innovations spurring from this trend, transforming expansive expressways into vital links among communities. In 2012, Klyde Warren Park capped the Woodall Rodgers Freeway in Dallas, connecting the Uptown and Downtown neighborhoods and allowing pedestrians to walk across the majority of the city, a previously impossible feat.

Almost immediately following the commencement ceremony of Klyde Warren Park, the area surrounding the deck park began changing dramatically, recalls Marcus Hiles. Since late 2012, lease rates on adjacent streets have more than doubled, and several new high-rises that will overlook the open space aim to drive prices even higher. In the neighboring Arts District, prices have climbed from $19 to $25 per square foot, and on the north side of the park rates have increased a staggering 64 percent, from $22 to $36 per square foot. At 5.4 acres, the influence of the park is especially impressive when compared to the size of Chicago's Millenium Park (24.5 acres) and New York City's Central Park (843 acres). "I don't think anyone could have predicted the impact," said Phil Puckett, the executive vice president of CBRE, the world's largest commercial real estate firm. "Having worked in the downtown and uptown markets for 25 years, I have never seen anything like it. Klyde Warren Park has become the city's epicenter."