The Lone Star State's population rose by nearly 433,000 individuals, from 27.42 million to 27.86, exemplifying a growth trend that spanned the entirety of the Southern U.S. "States in the South and West continued to lead in population growth," said Ben Bolender, chief of the Census Bureau's Population Estimates Branch. "In 2016, 37.9 percent of the nation's population lived in the South." Jeffrey S. Passel, a senior demographer at the Pew Research Center, predicts the phenomena to continue indefinitely, stating to the New York Times that, "the movement to the South and West is a very long term trend." Hiles tends to agree with the two researchers, adding that older residents of the North and Northeast, mostly part of the populous baby boomer generation, are seeking more temperate places to retire. 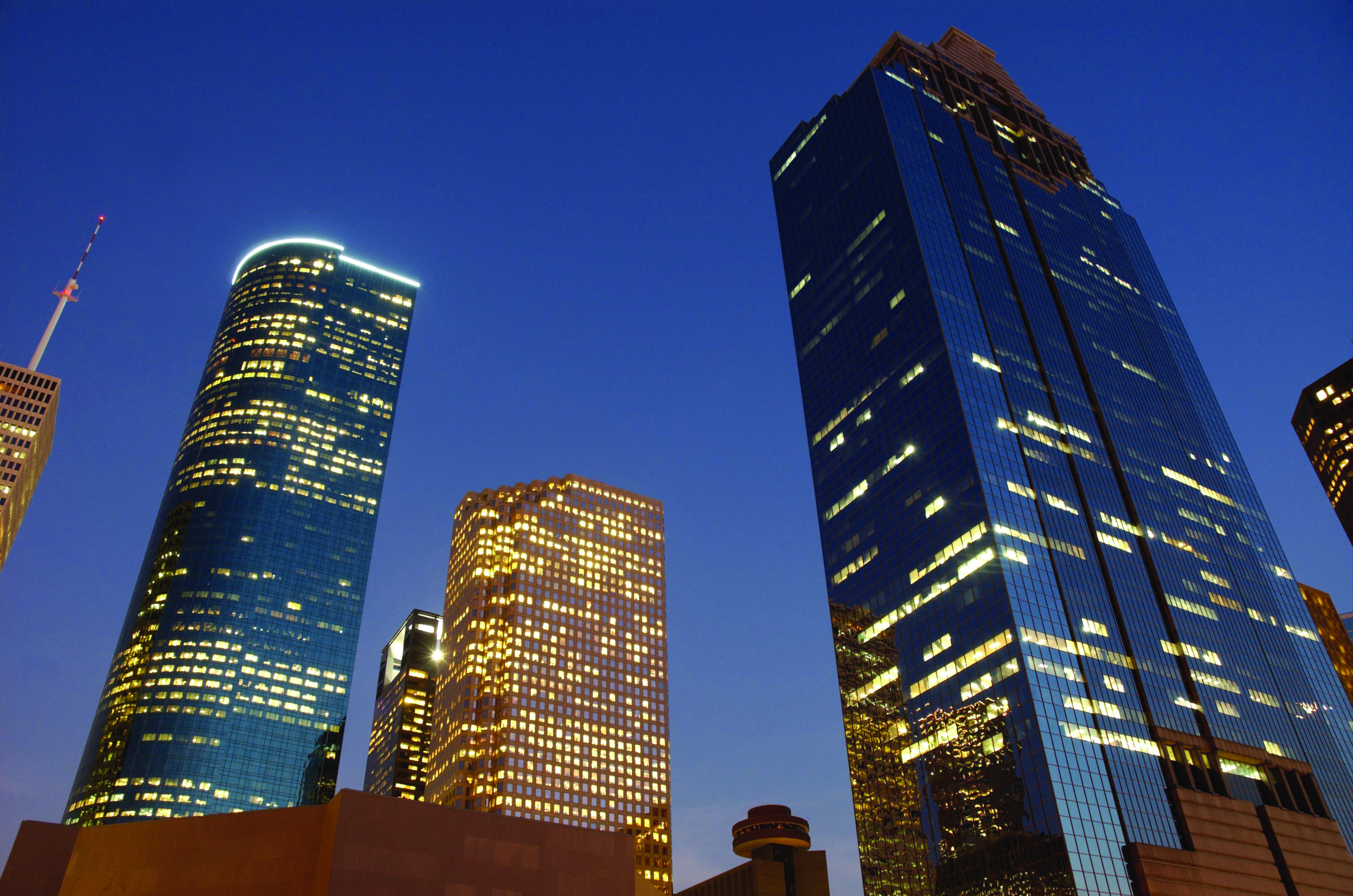 Further speculation of the Bureau's report showed that the four largest Texas metros, Dallas/Fort Worth, Houston, Austin and San Antonio, accounted for 84 percent of the state's growth. Houston and Dallas/Fort Worth led all cities nationwide, with both adding around 150,000 new residents, while Austin led the nation in growth percentage for the fifth year in a row.

Marcus Hiles noted that while these statistics seem to show a trend of movement to urban areas, it is actually the surrounding suburbs that are experiencing the largest increases, mostly due to costly downtown housing prices. For instance, the Real Estate Center at Texas A&M University reported that the average price paid for a house in Austin's local market area is $386,700, and predicted that number to continue to rise throughout 2017. Extreme costs of living are not only driving residents to the suburbs, but also causing them to choose renting over buying. In many Texas cities, including Houston and Dallas, renting has already been shown to be more cost effective than owning a house. As developers build more lavish rental communities complete with resort-like amenities and services, individuals will continue to find that apartments offer improved quality and convenience of life paired with greater financial freedom.

Marcus Hiles is a dedicated entrepreneur and philanthropist based in Dallas, TX. Nearly three decades ago, he founded Western Rim Property Services with the goal of improving the quality of housing for all Texans, regardless of socioeconomic status. Today, his company has expanded to own and operate over 15,000 affordable high-end properties. Additionally, Hiles is a strong supporter of numerous school initiatives, children’s hospitals, low-income feeding and meal programs, churches and charities on the local, national, and international scale.