DALLAS, TX / ACCESSWIRE / February 12, 2017 / As rental demand advances to an all time high, real estate developer Marcus Hiles, Chairman and CEO of Western Rim Property Services, continues to invest in the housing markets of Dallas, Houston, Austin, and San Antonio. Recent market research released by HomeUnion, a real estate investment firm, analyzed the most expensive markets in the U.S for single-family rental (SFR). Dallas had the second highest SFR rent growth in the nation with an average increase of 5.6% year-over-year. Austin and San Antonio both made the list with 2.8% and 2.4% increases, respectively. 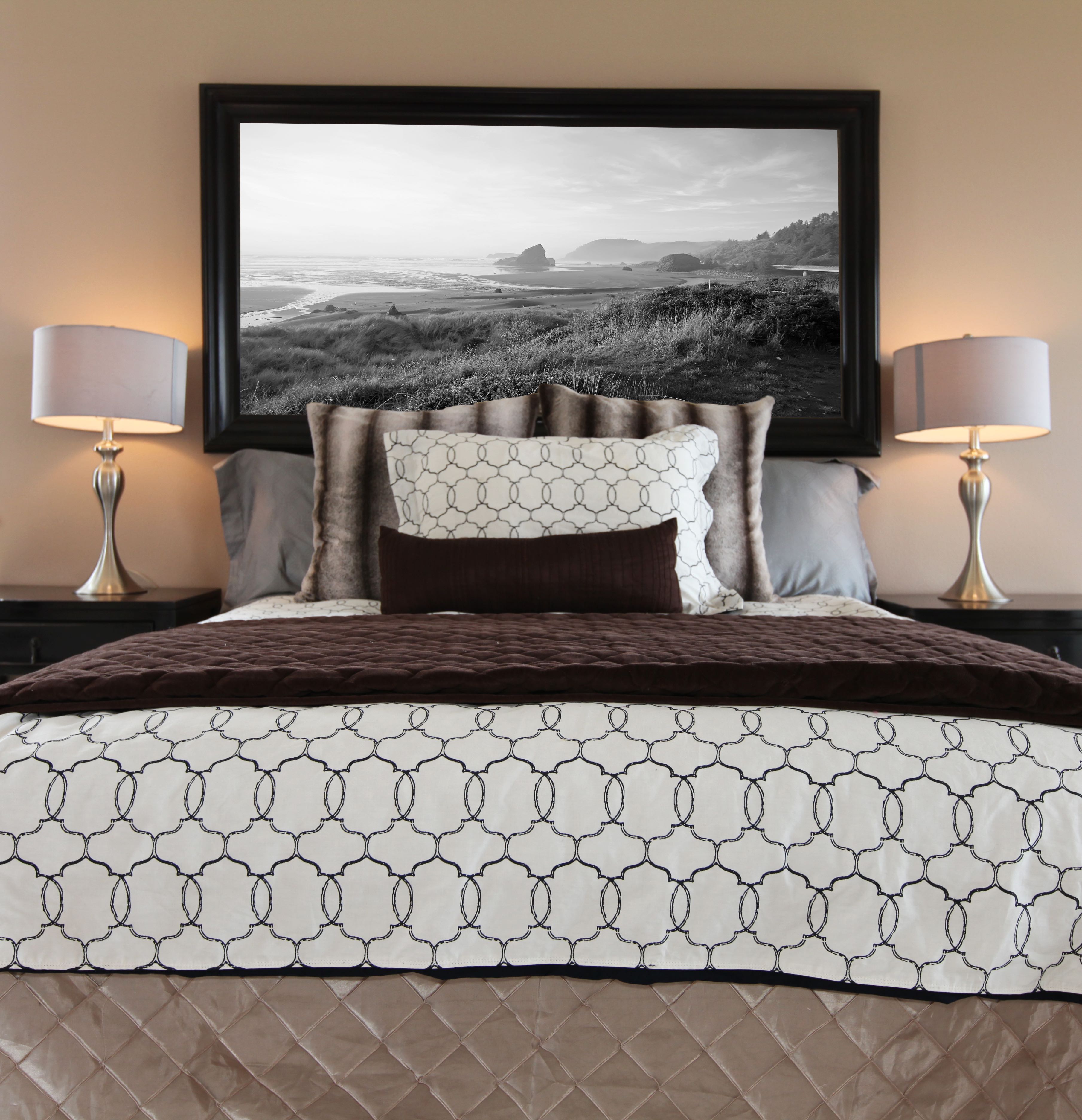 According to study published by Harvard University, a variety of factors have contributed to this shift on a national level. Changes in the real estate and financial sector have led to over 43 million families and individuals choosing to rent property — a record-breaking increase of approximately 9 million in the last ten years. Sociological trends may account for part of the surge in demand, and the latest U.S. Census illustrates a large percentage of the population of Dallas is between the ages of 20 and 29. Millennials are statistically likely to marry and have children later in life, and groups of unmarried individuals or those making less than $25,000 per year have seen the most movement towards renting a home over the last decade.

Trends in the real estate market are also correlated with a period of population growth and economic prosperity at the state and municipal level. Luxury rental demand expanded regionally in 2015, and according to recent data from the Department of Labor, Dallas experienced labor force expansion to over 3.75 million with one of the lowest unemployment rates in the country — closing 2016 at 3.5%. Texas saw construction of more than 69,000 new apartments in 2016, largely focused in the big four metro areas.

As the preference for delayed home buying develops, Marcus Hiles plans for the success of his communities and their residents. Rental property has grown in popularity across all income tax brackets, and amenities such as concierge services, fitness centers, meeting rooms, swimming pools, and lounges provide an upscale standard of living for successful young adults and families. Community social events and sustainable living accommodations have become a standard of living for environmentally conscious and socially connected millennials. New technology and the "Internet of Things" (IoT) has made townhomes and apartments smarter options for Texans looking to live comfortably.

As Chairman and CEO of Western Rim Property Services, Marcus Hiles has owned, developed, and managed more than 15,000 townhomes and apartments in Texas. His residential communities focus on signature amenities, beautifully chosen environments, and superior school districts for upscale lifestyle design. As the son of a humble pastor, his commitment to family life and community improvement includes philanthropic contributions worth over $2.5 million in K-12 school programs, 59 acres of personal land for public use and wildlife conservation, and fully-paid, privatized healthcare for employees.