DALLAS, TX / ACCESSWIRE / February 14, 2017 / Over the past four years, urban submarkets saw a great influx of apartment property development, with impressive high-rise buildings modernizing skylines and revitalizing downtowns that had previously lacked contemporary housing options. However, as the cost of living in these areas continues to rise faster than wages and the number of jobs outside of cities increases, many real estate experts, including Western Rim Property Services CEO Marcus Hiles, predict a resurgence of activity in suburban submarkets in 2017. Hiles, as Texas' leading developer of luxury multi-family communities, explains the influencing factors behind the move, and the rise of "new suburbia."

While much will depend on the actions of the incoming presidential administration, authorities have generally agreed that the era of low mortgage rates are over, and as a result, home sales will begin to moderate in the coming year. As individuals seek affordable housing and move farther into the suburbs, The Washington Post reported that, "the percentage of people who drive to work will increase for the first time in a decade." Citing a Jan. 14 Forbes article, Hiles explained that corporations are exiting cities, and young professionals are following the jobs. Outside of Dallas, for example, Toyota and FedEx headquarters are moving to West Plano, State Farm has established a massive presence in Richardson, and large employment sectors already exist in Irving, Plano and North Dallas. The locations in which apartments are being constructed have coincided with this trend. Although Dallas' Uptown and Downtown submarkets experienced an urban revival and an abundance of properties opened, most of the construction - 82 percent - continues to be in areas outside of the city-center. 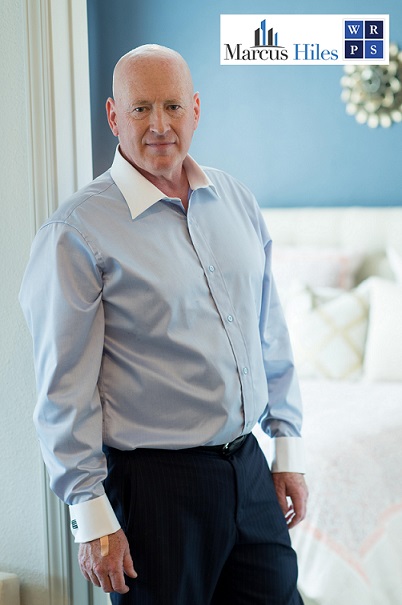 Marcus Hiles noted that as young professionals seek more space than they can afford in a city, empty nesters look to downsize and reduce upkeep, and millenials search for their first residence, developers have had to adapt to a shifting market, and as a result, the suburbs have become decidedly more urban. Rima Chodha, a former New York City resident who recently moved to a townhome in nearby Huntington Station, explained to the New York Times, "What makes us happy is a small, functional, modern space along with a community and amenities that provide the quality of life we've become accustomed to while living in the city." Rental properties are now commonly seen near town centers, within walking distance of restaurants, bars, theatres, shops, schools, parks and train stations. These modern multifamily communities allow for residents to retain a semblance of a city lifestyle, with the added conveniences of landscaping and maintenance services, walking trails, dog parks, gyms, pools, and spas.