Shares of former penny stock ProQR Therapeutics (NASDAQ: PRQR) surged on Thursday morning. The company’s stock began the year at $4.25. It has now managed to reach highs of $9.44 on March 25th.

The company specializes in transformative RNA therapies. Its QR-421a drug candidate has been at the center of attention this year. In late January, shares of PRQR stock shot higher following enrollment completion in one of its other treatment candidates, sepofarsen. It’s being studied in the treatment of Leber Congenital Amaurosis.

Why Is PRQR Stock Moving Today?

Over the course of the last few months, PRQR stock has been trading sideways after the January pop. Along the way, it amassed a strong following of institutions, including Goldman Sachs and Prudential Financial, among many others. The series of 13Gs that came out last month brought about some strong momentum heading into March. Ultimately, PRQR stock left the penny stock range shortly after.

Read More: 4 Penny Stocks For Your Watch List This Week With Biotech As A Focus

Thursday, shares of the former penny stock skyrocketed. The move came just one day after ProQR announced results from a planned Phase 1/2 Stellar trial analysis. This was of QR-421a in adults with Usher syndrome and non-syndromic retinitis pigmentosa (nsRP). 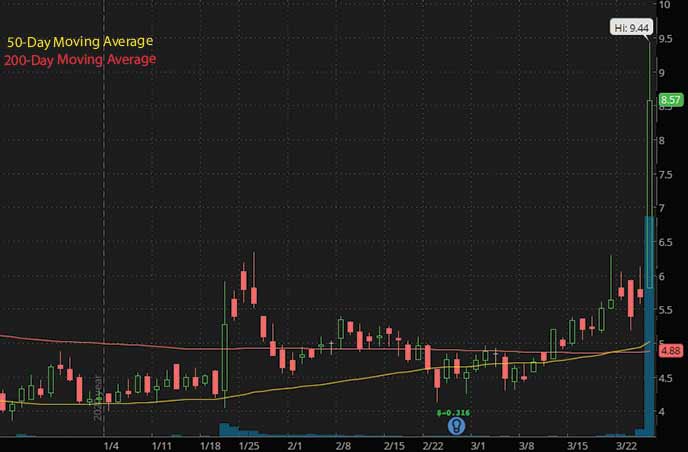 The treatment was also well-tolerated, and no serious adverse events were reported. ProQR said that based on these results, the next step is advancing QR-421a to two parallel pivotal Phase 2/3 trials by the end of this year.

“With just a single dose, QR-421a demonstrated clinical proof of concept with benefit observed in treated eyes compared to the untreated eyes in multiple concordant measures of vision. As expected, we saw benefits in both advanced and early-moderate patients in this slow-progressing, debilitating eye disease, allowing us to advance this important investigational therapy for all patients with Usher syndrome and nsRP due to USH2A exon 13 mutations.”

This brought about big shifts in analyst sentiment on Thursday. In particular, Citi analysts currently have a Buy on the stock along with a previous price target of $33. Thursday, Citi boosted that target to $44 following these latest findings. The firm explained that the study data provided an “unmistakable demonstration of proof-of-concept” in QR-421a.

The firm explained that the data would go a long way to validating its overall RNA platform. With the bullish outlook from Citi, shares continued higher on Thursday. The year-to-date move so far is over 120%.

PRQR stock isn’t the only (former) penny stock making a big move on Thursday. There are plenty of stocks under $5 turning heads as markets try to recover.

Shares of 9Meters Biopharma (NASDAQ: NMTR) shares also popped after analysts weighed in on Thursday. Brookline Capital assumed the company at Buy and announced a price target of $6. A few other things are acting as tailwinds today. One of these is the market’s latest rebound after days of sell-off. You’ve also got industry momentum in biotechnology, helping lift sector stocks. Take a look at the S&P Biotech ETF (NYSE: XBI). Since making a new 2021 low, the XBI has done nothing but rebound on Thursday.

As far as small-caps go, the latest move from PRQR stock may have also become one of the contributing catalysts for certain penny stocks based on sympathy sentiment.

Read More: Why Penny Stocks Are The Focus For Reddit Investors In 2021

The company has made significant progress in its pipeline of treatments. These target GI indications, including short bowel syndrome. Its NM-002 treatment is in a Phase 2 trial right now for this indication. The company’s larazotide treatment is also something discussed recently. It’s a Phase 3 tight junction regulator under evaluation for patient-reported symptom improvement in non-responsive celiac disease.

other analysts have begun covering the stock this year. Oppenheimer is one of them and has an Outperform rating on NMTR stock with a $6 target. 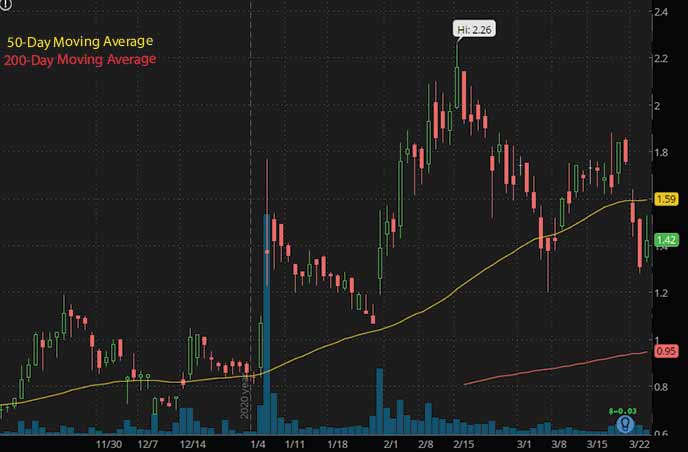 Another one of the bio-technology stocks to watch this year is Zomedica (NYSE: ZOM). I say “bio-technology” because it is developing a diagnostic device for animals. This month is a pivotal one for the company as it has begun the commercial sale of its Truforma platform. The company announced its first sale this month.

Zomedica has worked with its development partner, Qorvo Biotechnologies, in delivering the veterinary diagnostic device to market ahead of the originally scheduled date. In the milestone press release, James Klein, president of Qorvo Biotechnologies, said, “At Qorvo, we are leveraging the power of Bulk Acoustic Wave (BAW) radio frequency (RF) technology to innovate numerous products such as Wi-Fi routers, mobile phones, 5G cellular infrastructure and now veterinary diagnostics.”

There haven’t been any recent analysts covering the stock. The last to do so was H.C. Wainwright back in November of last year. At the time, the firm issued a Buy as well as a $0.30 price target. Clearly, ZOM stock has far surpassed this target in 2021. 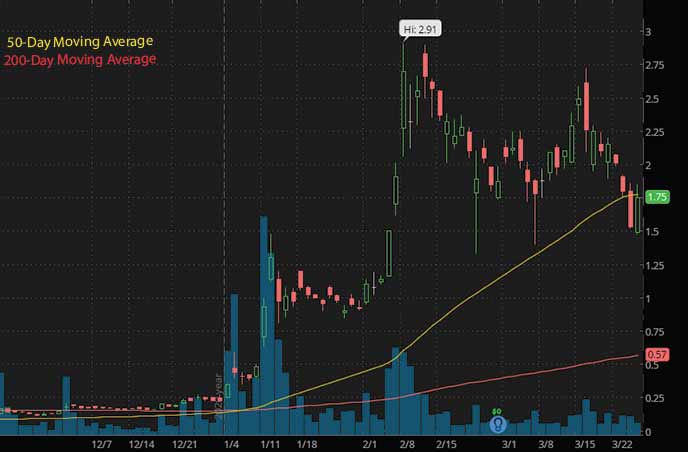 There weren’t any new analyst ratings on Tonix (NASDAQ: TNXP) this week. But there was some insider activity. A Form 4 filing showed that CEO Seth Lederman bought 16,733 shares of TNXP stock at an average price of $1.32. This took his position to 135,000 shares. This trade comes just a few days after Tonix announced receipt of the official minutes from a Type B pre-IND meeting with the FDA. This was on the development plan for its TNX-601 CR product candidate in treating major depressive disorder.

Based on the minutes, the company said it expects to submit the investigational new drug application to conduct a human abuse potential study and meet with the FDA’s controlled substances staff. Following a hopefully positive outcome, Tonix said that it expects to “be in a position” to begin a Phase 2 study in the fourth quarter of this year.

“Tianeptine products have been approved in Europe and other countries around the world and marketed as prescriptions drugs for treating depression for more than 3 decades. We believe that with respect to tianeptine, TNX-601 CR would meet the bioequivalence standard for daily dosing of these immediate release (IR) products. No tianeptine-containing product has been approved by the FDA. TNX-601 CR’s proposed mechanism of action is distinct from any approved antidepressant in the U.S.” 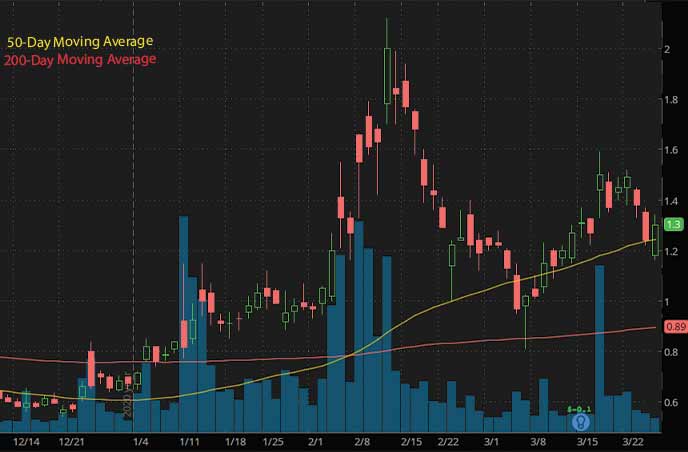