SANTA BARBARA, CA / ACCESSWIRE / February 27, 2017 / Situated on the border between the states of Arizona and Nevada in the United States, Hoover Dam is an immaculate project designed to give water and hydroelectric energy to a major part of that region, taking advantage of the immense power generated by the Colorado River. California-based real estate expert and thoughtful philanthropist Kenny Slaught acknowledges the impact of the miraculous architectural structure on the communities' access to water and power resources. Slaught has recently talked about Hoover Dam on his blog at KennySlaught.com, emphasizing that the massive water capacity of the dam had helped transform some of America's most deserted outposts into fast growing economies. 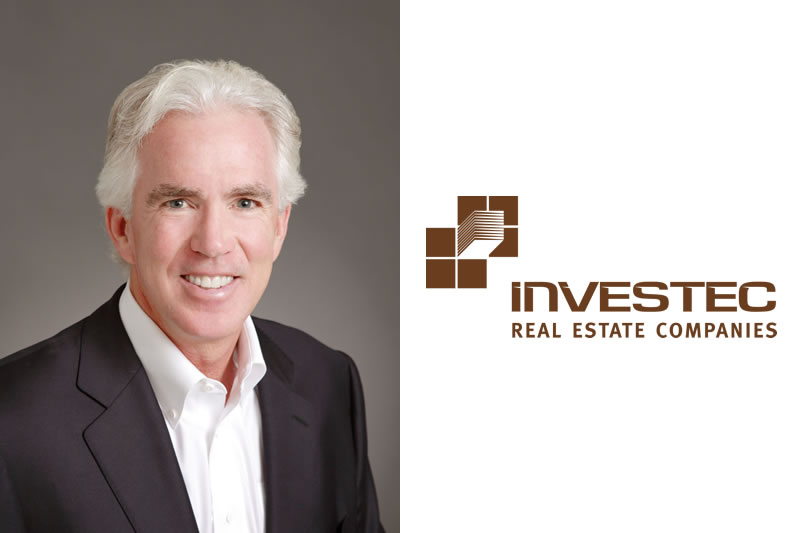 The landmark structure was built during the American Great Depression period, between 1931 and 1936, costing the government $49 million dollars. The dam was initially named Boulder Dam, but was later transformed into Hoover Dam in honor of the then-President Herbert Hoover, who had made significant contributions to the construction of this prodigious project. With 221 meters in height, 379 meters in length, and more than 35.000 cubic kilometers of total capacity, the colossal structure could generate more than 4,2 billion kWh2 per year.

Inside the wall of the dam, the engines room is appointed with 17 generators that produce all the energy, where 16 of them are large generators while two smaller ones operate as one single generator. These last ones are used to provide hydroelectric energy to surrounding communities. Kenny Slaught notes that the energy generated from the dam is allocated across 15 areas. Among the biggest energy consumers, Southern California takes up to 28% of Hoover Dam's energy, followed by the State of Nevada with 23% and the State of Arizona with 18% of consumption volume. The dam also provides energy to Native American tribes located in the area. Additionally, 90% Las Vegas' water comes from Hoover Dam. The lake formed in the dam is called Lake Mead. At its maximum water volume level, it could be the largest water reservoir in the United States. Currently, the Hoover Dam is managed by the United States Bureau of Reclamation and it is considered one of the most breathtaking must-go places to visit in the country.