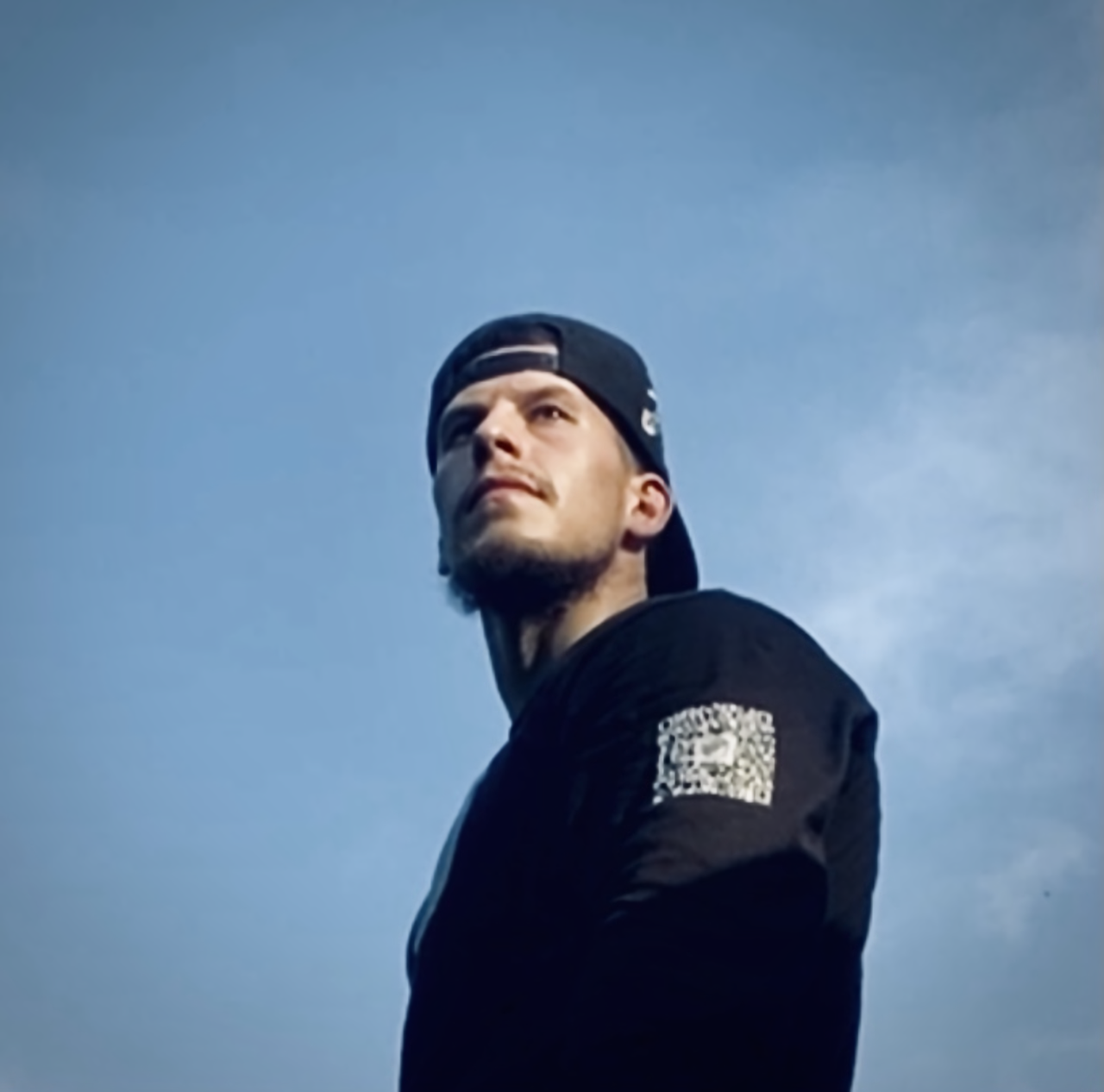 Songwriter Chris Viii has always brought a different type of element to the music industry. Viii has always been a man of God, believing he can use his artistic talents to get the message across. Using music and film, Viii has been able to spend his life creating for God’s kingdom. It has been one of his greatest inspirations over the course of his musical career.

Chris Viii incorporates God’s kingdom into all of his work. Whether he’s helping a non-profit organization or writing powerful lyrics in a new hip-hop song, Viii aims to make sure his work reflects the kingdom. This is what inspired his upcoming album, “Kingdom”. It was the only name that Viii wanted to use for this album.

Chris Viii has been one of the more influential figures of the past year. One of his goals has been to authentically inspire people through his work. With a lot of patience and hard work, Viiii has been able to create lyrics that can not be matched. Many of his fans and critics will agree that he has a supernatural gift with his musical abilities.

As more new people are introduced to his lyrics, they are taken away by the beats and the lyrics. Viii’s work is unlike any other artist out there. He has an energy behind the microphone that gives off a sense of power and captivates his audience. Through God’s kingdom and his beliefs, he has been able to influence many people to be the best versions of themselves.

He believes in the righteousness of the holy kingdom and continuing to grow in the prophetic world. Viii has always been consistent in his stance with God and continues to use this power in the industry to make an impact on his audience.

Fans are excited for Kingdom to be released. This much-anticipated album features many of Chris Viii’s best collaborative efforts to date. One of his main goals with this album is to create a generational impact. He has created music that spills over far beyond, sending influential messages around the world.

Since beginning his journey in the music industry, Viii has managed to become one of the most powerful Christian artists. He aims to deliver an intelligent and inspirational message with every track, and can’t wait to see how fans react to the new album.