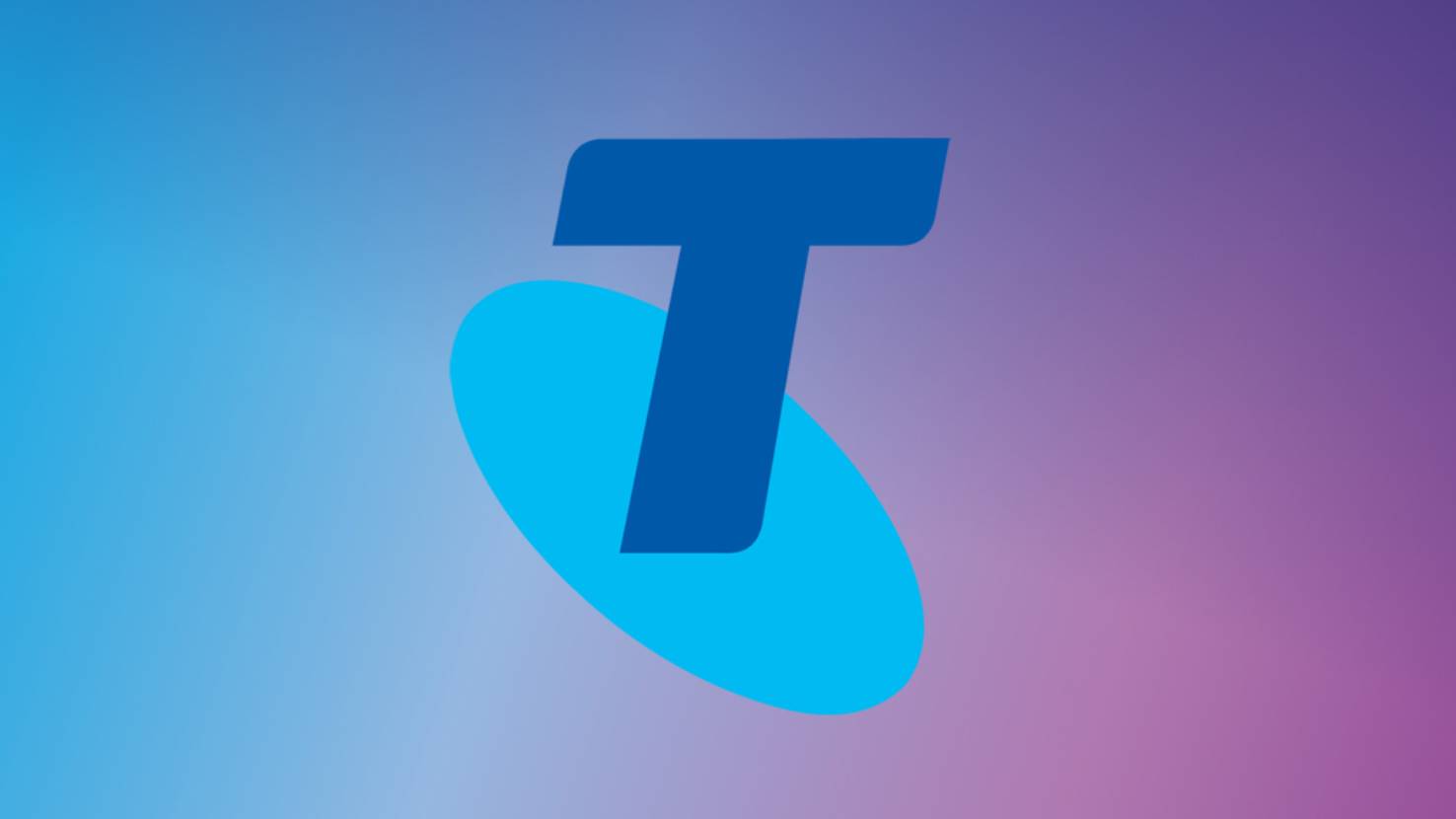 Australian Telstra has been ordered to follow financial hardship regulations after the Australian Communications and Media Authority (AMCA) discovered it had taken credit management actions against 70 customers.

Australia’s telecoms regulator ordered one countries biggest telcos, Telstra to comply with consumer protection rules after an investigation found that IT systems incorrectly allowed it to take credit management action against customers on a financial hardship arrangement.

In a statement, the Australian Communications and Media Authority (ACMA) said Telstra's legacy IT systems prevented or delayed a status update for the affected customers.Under Australia's operator code, the operator must freeze credit management activity while a financial hardship arrangement is being discussed or established.

Telstra must continue addressing the long-standing issues as a matter of urgency so that its systems can deliver on customer safeguards,” she said.

Chapman also warned that “Protecting telco customers experiencing financial hardship is an ACMA compliance priority and all telcos can expect greater scrutiny of their dealings in these matters.”

Chapman says telcos must support their customers, especially those in difficult situations, because of the pressures created by rising living costs and the COVID-19 epidemic.

Everything from work and education to health and government services now depends on telco services such as phone and internet, so customers can be seriously affected if they are briefly suspended or disconnected.