A Game of Dragons, which is being touted as Solana’s anaswer to Axie Infinity, is set to disrupt the crypto gaming industry with its truly integrated ecosystem that allows both gamers and non-gamers to earn income while doing what they love. 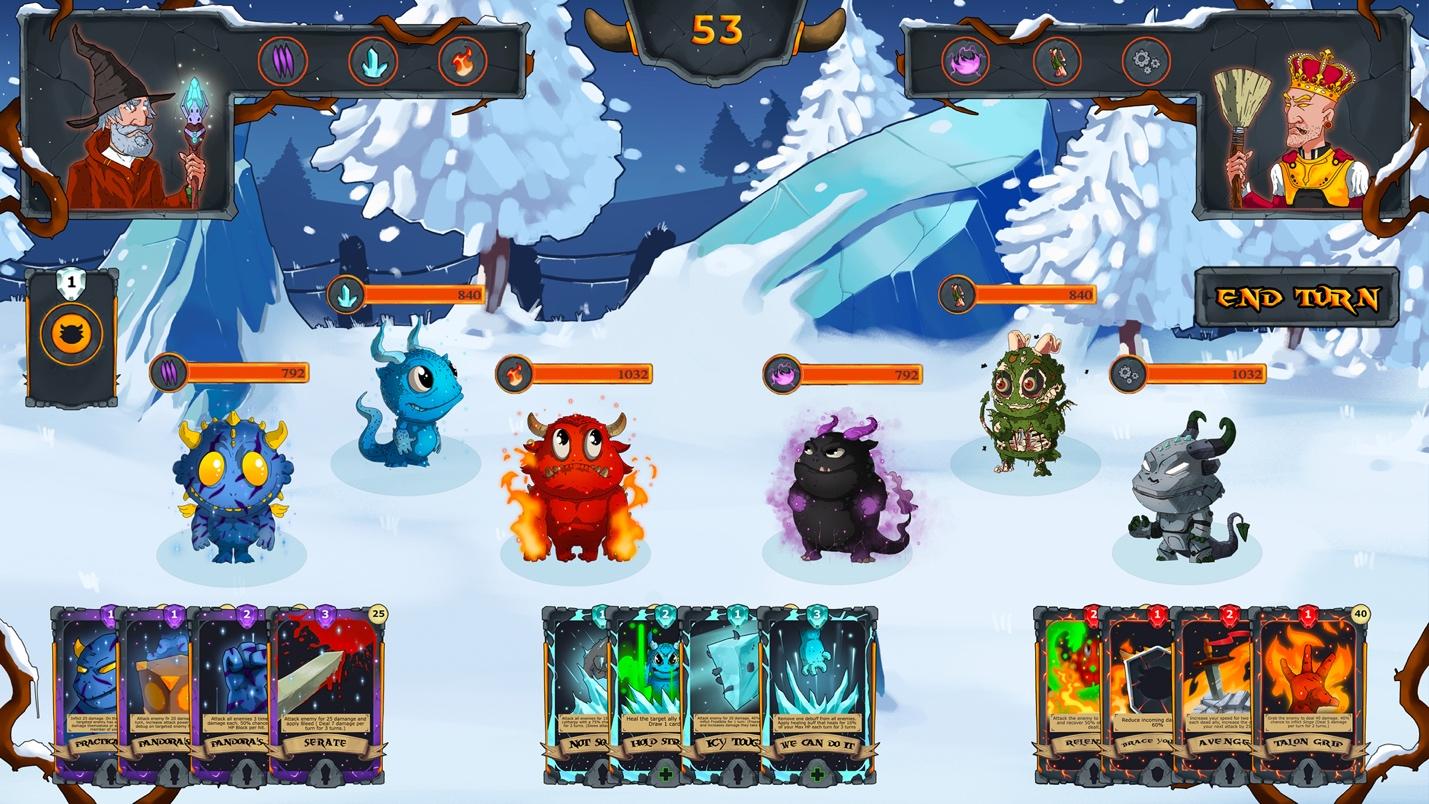 Axie Infinity definitely gave some inspiration to AGoD, but with several major changes that were needed, made. These were the areas of gameplay enjoyment, token economics, and character development. It was these areas that provided the basis for the hottest new game to be developed this side of 2022.

Unlike every other crypto-game that only depends on the online community, AGoD has a very practical and medium to long-term goal of building the same presence offline that it has online- think in terms of toys, merchandise, cartoons, comic books, etc.

The official launch date is set for July 2nd and already the movement has quite a bit of steam just from the pre-release crowd. This includes 60,000 eager, waiting, and loyal fans across both Discord and Twitter. Also by the looks of things, this is mostly organic growth linked to the efforts of the marketing team.

There are a few game basics that each player must get familiar with as AGoD is a game of strategy at its core. They are given as follows:

There are only 9,999 gen 1/ NFT dragons that can be minted by owning one of these. It can also be used as an investment for gaming purposes. In either case, holding one of the rare NFT dragons positions the owner uniquely to see exponential growth in their holding and gameplay.

There are four types of cards that can be used to enhance the player strategy- attack, heal, defend, or change the environment of play with lingering effects. The most effective lingering effects are damage to enemies over several turns, healing to allies over time, and reflecting a percent of an attack back to the attacking dragon.

AGoD is a play-to-earn game, but with the advancements of the development team, it is better described as a play AND earn game. As such when completing battles or campaigns, players earn the $AGOD cryptocurrency. To manage the inflation of $AGOD, a daily per player cap is in place to keep players from abusing the ecosystem. When the cap is reached, they can still play to increase in-game stats and ranking, but they will not earn until the time for the cap has expired.

The AGoD ecosystem depends on eggs to expand the dragon population.

To trigger a shortening period, a player needs to stake $AGOD for a preset time whether 30, 60, or 120 days. There is an inverse relationship between time to hatch and staking. The longer the time $AGOD is staked, the shorter it takes to hatch an egg.

Food is used to influence the species of the dragon being incubated. While there are no guarantees, regular feeding does help the player to get one particular species vs another.

This precious drop is given to players as a fully in-game currency when players complete campaigns and are essential to other aspects of the game.