SANTA BARBARA, CA / ACCESSWIRE / February 13, 2017 / Amidst the increasing popularity and overarching involvement of modern technologies in all spheres of human life and activities, California-based entrepreneur and philanthropist, Kenny Slaught, acknowledges the value of groundbreaking innovations in the property development market. As he emphasizes that technological advances have brought America's real estate industry into the digital age, making the property management sector both more efficient and profitable, Slaught further elaborates on the role of technologies in the housing industry on his blog at KennySlaught.com.

Platforms offering numerous online collaborations and, more importantly, workflow automation are increasing in popularity, largely due to their ability to provide prompt access to accurate and consolidated data and information. New intuitive software and mobile applications, says the owner of one of the most successful property management enterprise in Santa Barbara, give investors and builders a greater selection of lending and borrowing opportunities across a variety of real estate asset classes and geographies. Having been in the market for only a few years, crowdfunding portals have rapidly grown over 150 startups nationwide, specializing in real estate. Today, approximately 7% of the U.S population is an accredited investor. In a highly urban setting like Southern California, this number reaches 20%. Software platforms, such as CrowdEngine, RealtyShares, CrowdForce, among others, made it possible to legally raise money from the general public, with some going as far as attracting 90% of equity requirement through direct community contributions. 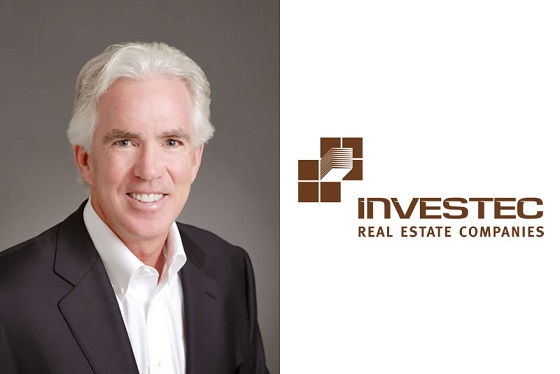 California's crowdfunding or peer-to-peer lending projects emerged after the adoption of the Jumpstart Our Business Startup (JOBS) Act in 2012, which significantly democratized the ways, in which sponsors raise funds for real estate acquisitions and development. The new regulation allowed the previously banned practice of advertising or openly soliciting private funding from accredited individuals and firms. Anyone with a net worth of $1,000,000, excluding ownership of their personal residences, or with an annual income of $200,000 or a household with $300,000 per annum, if filed jointly with a spouse, can become an accredited investor. Kenny Slaught notes that the amendments gave the green light to individual borrowers and lenders to participate in debt and equity financing, where loans generate income in the form of interest, without an official financial institution involved as an intermediary. The online marketplace has created a new avenue for property owners and funders to browse new investment offerings, perform due diligence, access dashboards to track how assets and financial products are performing.