Rugby 7s fever is sweeping through the city! The world-renowned Hong Kong Sevens will be staged at the Hong Kong Stadium from 6 to 8 April this year. To promote this major annual sporting event, the Hong Kong Tourism Board (HKTB) is displaying the first-ever, 25-metre tall (about 10 stories high) Giant Floating Rugby Ball on the world-famous Victoria Harbour from today (3 April) until 8 April, extending the lively atmosphere of the Sevens from the stadium to the centre of the city.

Dr Peter Lam, HKTB Chairman, said, “The HKTB always strives to promote diverse travel experiences, of which sports and outdoor activities are one of the core elements. Hong Kong, as the events capital of Asia, holds many sporting events every year. Among them is the iconic Hong Kong Sevens, which is very popular, especially for long-haul visitors. To ramp up the promotion of the event this year and extend the Sevens atmosphere to the centre of the city, the HKTB is displaying the first-ever Giant Floating Rugby Ball in Victoria Harbour. Through international media coverage and promotion on digital and social media, we also aim to highlight Hong Kong’s premier role as one of the host cities for The World Rugby Sevens Series and thus increase international exposure for the event and for Hong Kong.” 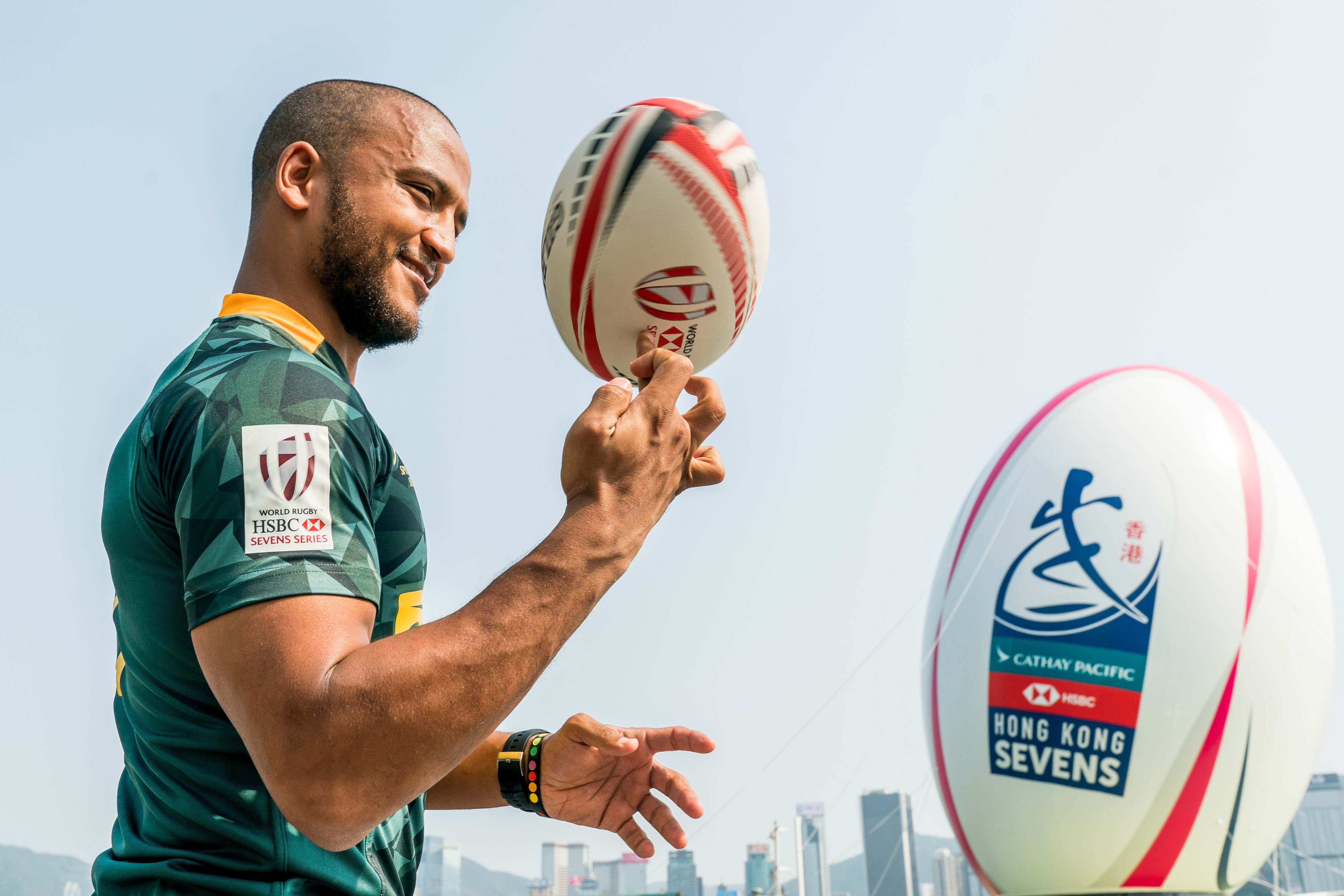 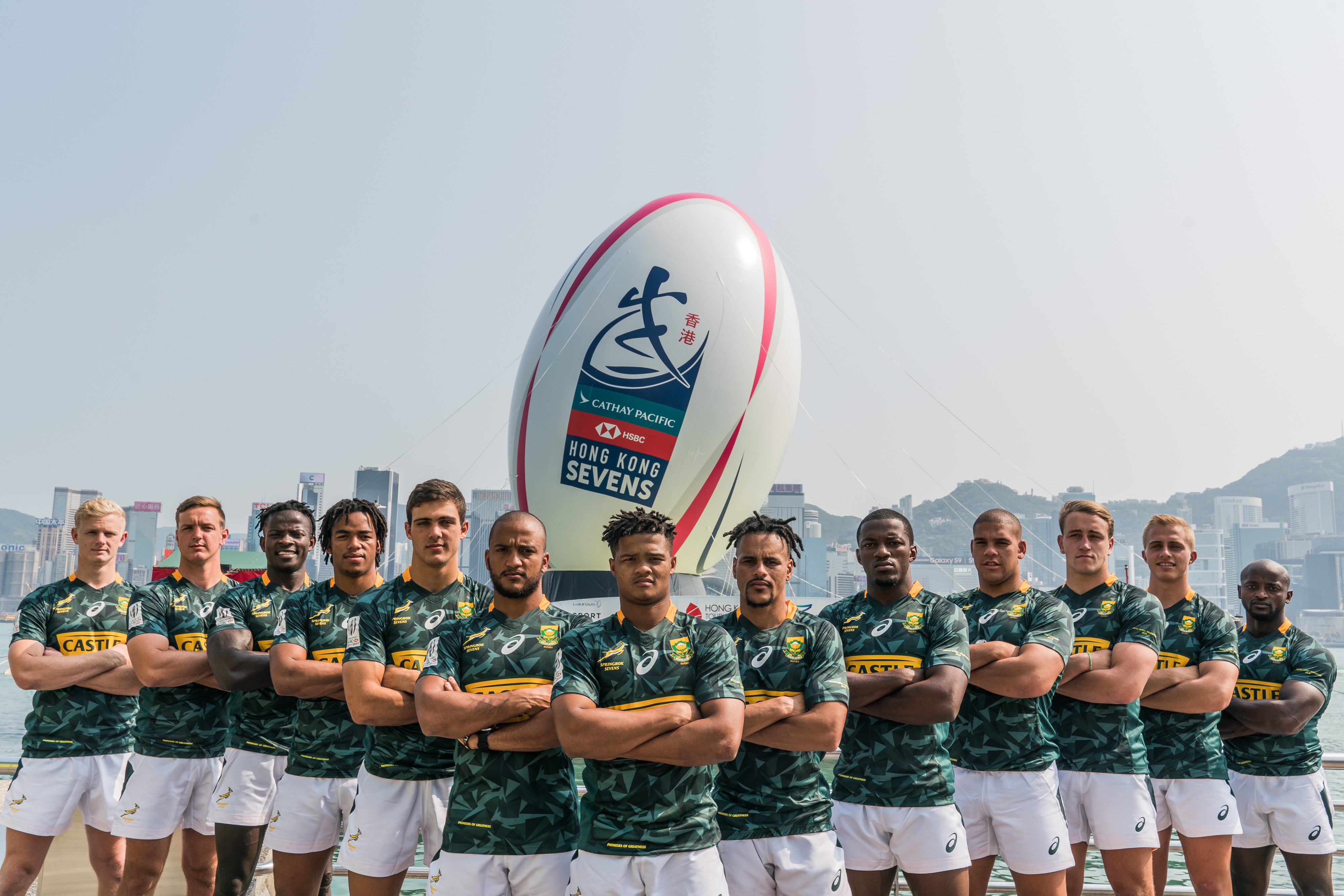 In addition to the 10-storey-tall Giant Rugby Ball display set up by the HKTB, residents and visitors can participate in fun-filled events around the city before and during the Hong Kong Sevens, including a carnival in Lee Gardens in Causeway Bay from 24 March to 8 April and a kick-off concert in Queen Elizabeth Stadium in Wanchai on 5 April. The HKTB will actively promote the Hong Kong Sevens through digital and social media, and its visitor service centres, hotlines and worldwide offices to encourage visitors to fully immerse themselves in the festive Sevens ambience in Hong Kong! 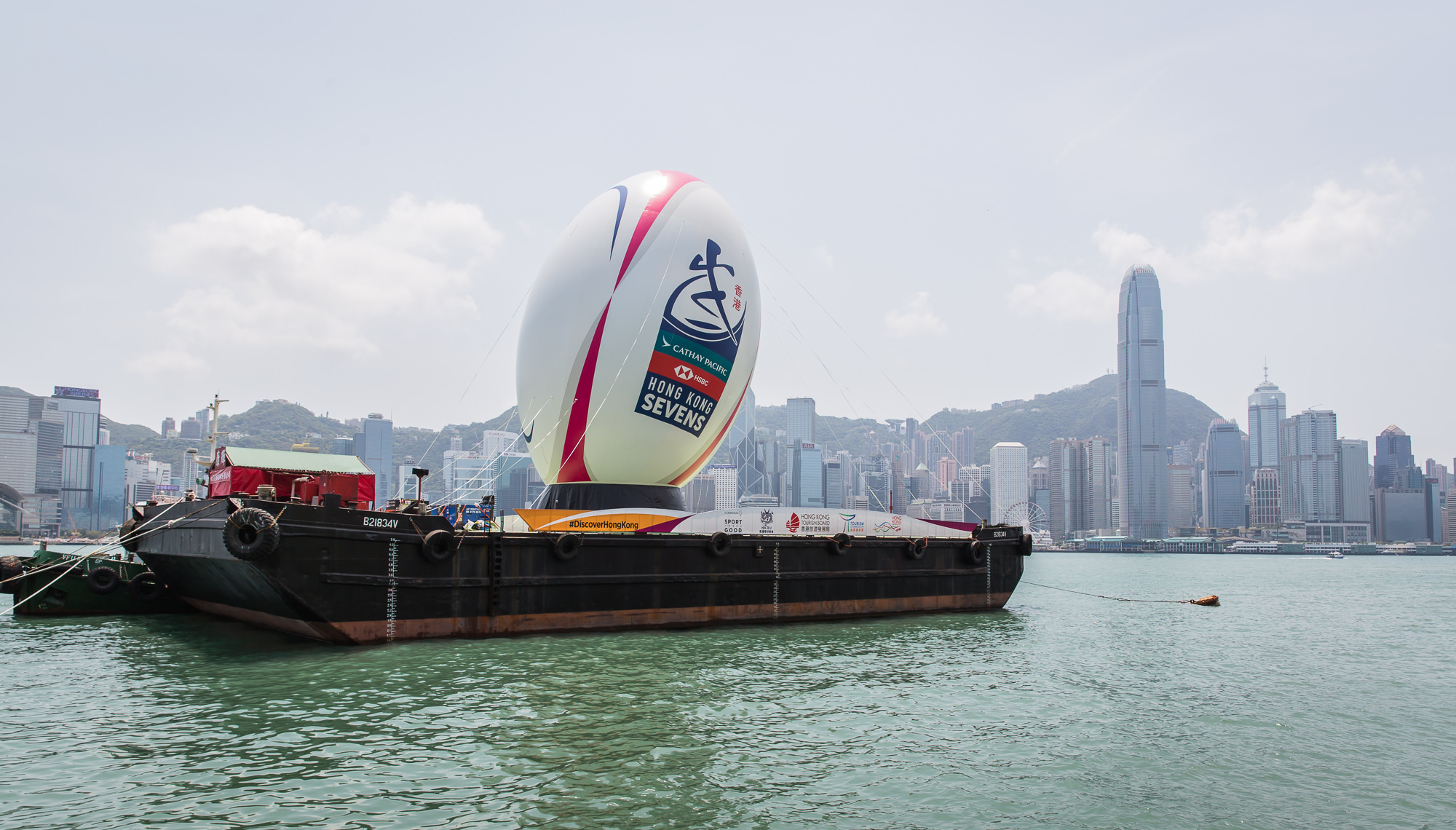 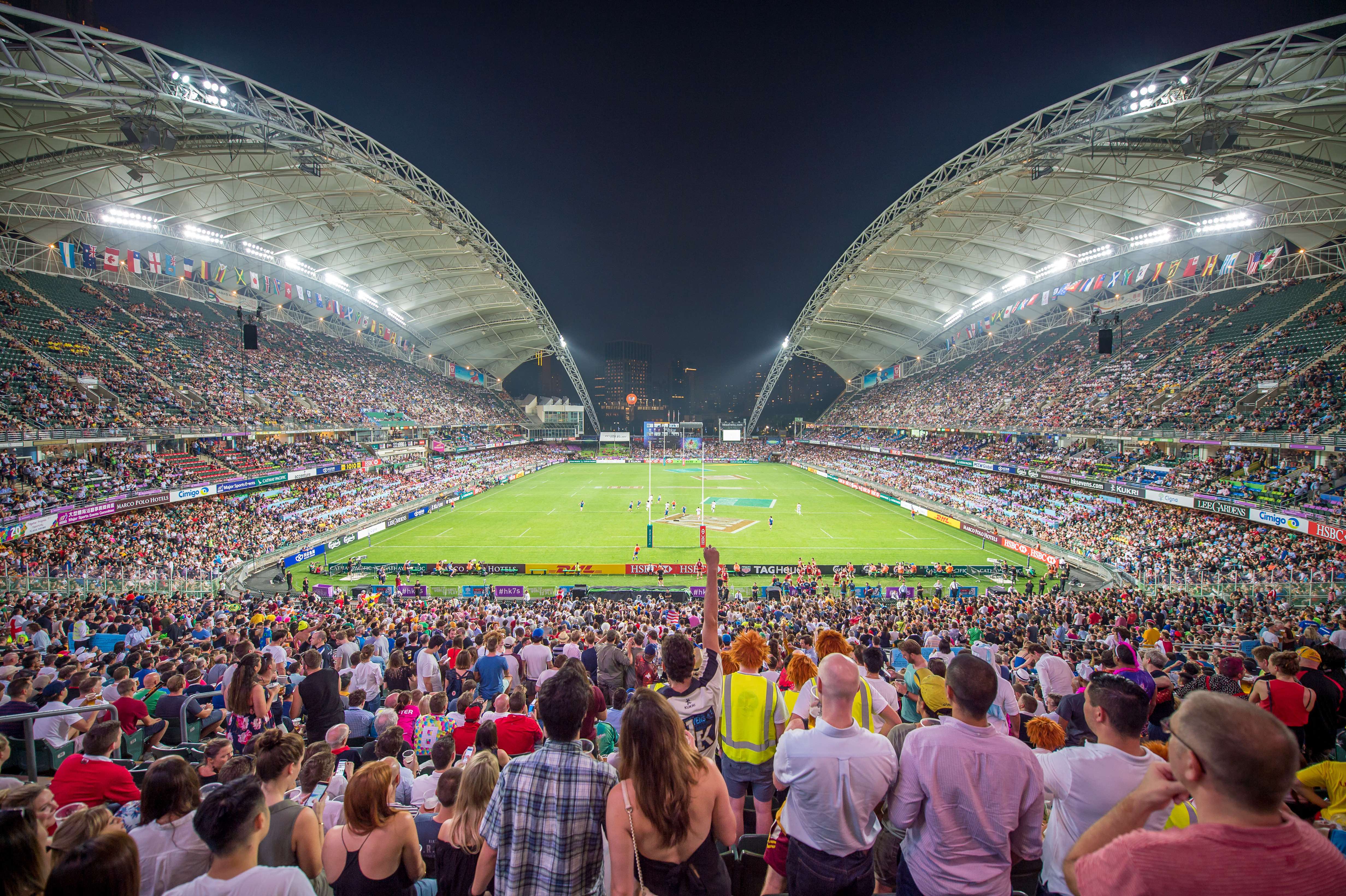