At ‘Super Bowl of Street-Legal Drag Racing’ July 25-28, Coast Packing’s Chevy Set to Get Its Kicks on Route 66 Raceway – And Drive Lard and Tallow Lovers to Area Hotspots 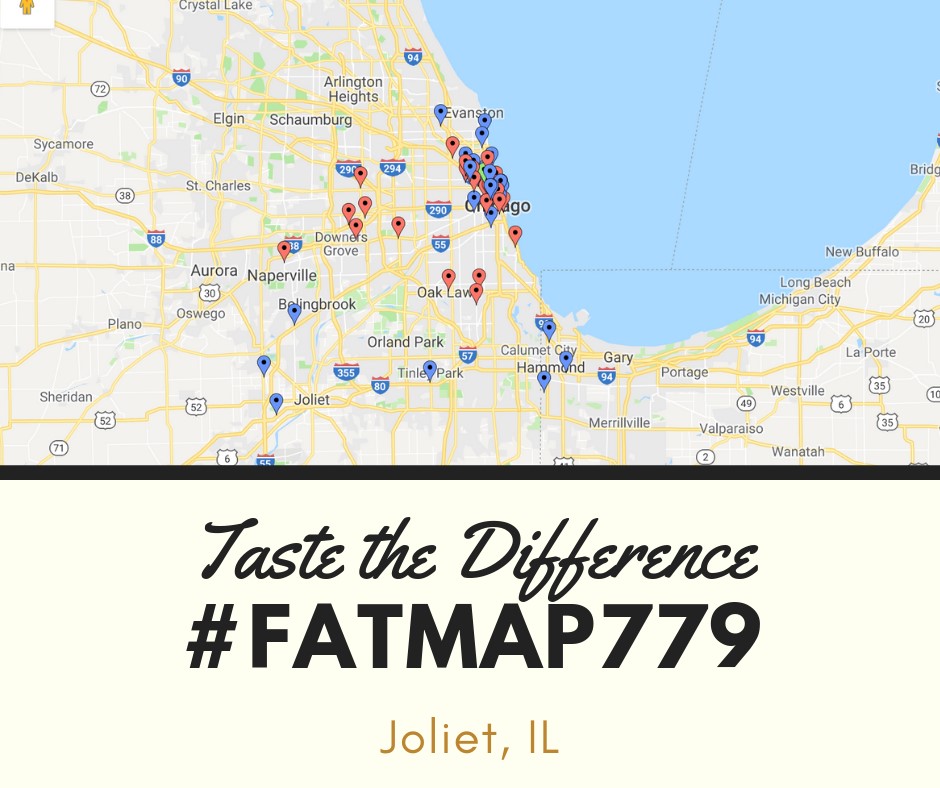 It may not be Christmas in July, but at the Route 66 Raceway in Joliet, Il on July 25-28, it definitely is the summertime “Super Bowl of Street-Legal Drag Racing” — an NMRA/NMCA event that will include runs by Coast Packing Company CEO Eric R. “Goose” Gustafson and his ’69 ProCharger Pro Mod Camaro.

The year’s only event where the NMRA and NMCA compete against each other for ultimate bragging rights, the 14th Annual Nitto Tire fest combines all the classes across both racing sanctions and brings together the country’s gnarliest door-slammers in one place.

For the occasion, Coast Packing, the leading supplier of animal fat shortenings in the Western U.S., has assembled online gastronomic #FatMap779 (http://bit.ly/2y0MSlB), highlighting local spots where fans can “Taste the Difference” that lard and beef tallow make in popular dishes.  Radiating out from Joliet – 30 miles southwest of Chicago — the map extends to such communities as  La Grange, Elmhurst and Munster, among others.

Empire in Naperville prepares chips and fries in beef fat, as does Fry the Coop in Elmhurst and in Oak Lawn.  At Katy’s Dumplings in Westmont, beef fat is in the soup.  Three Floyds Brewery & Pub in Munster preps bacon fat popcorn; ditto for Revolution Brewing – Kedzie Brewery in Chicago.  Tony’s Fresh Market in Plainfield fashions ready-to-eat tamales with lard, while Stan’s Donuts & Coffee – Magnificent Mile in Chicago adds lard to the dough of its conventional yeast-raised donuts.  At Big Jones in Chicago, chicken is fried in leaf lard, ham drippings, and clarified butter.  And complementing its beef fat fries, Michael Jordan’s Steakhouse in Chicago marinates its steaks in beef fat.

“There are amazing taste treasures for the asking in Will and Kendall counties and, of course, in Cook County and throughout Chicagoland,” Gustafson said.  “In terms of freshness, flavor and texture, foods made with lard and beef tallow are natural standouts, which is why we’re so delighted when consumers taste for themselves, whether they’re in Joliet, Oak Brook, Naperville or anywhere traditional animal fats make the menu. As we’ve done at each stop along the racing circuit this season, we’re sharing FatMaps that prove without doubt today’s embrace of authentic flavors is the real deal.”