SAN DIEGO - June 8, 2020 - PRLog -- With a total raise of over $12 Million Dollars, FLX Bike ended funding for The Babymaker electric road bike last night. FLX, led by vegan founders Rob Rast and Pete Leaviss, launched the Babymaker on crowdfunding platform Indiegogo on March 17th. The goal was to raise $20,000 to bring a stealthy electric road bike named "The Babymaker" to market. The campaign exceeded all expectations, raising over $1 Million in the first 24 hours alone. With a final funding amount of $12,197,282 US Dollars, the team raised 61000% of their initial goal. This amount surpassed Indiegogo's previous funding record of $11.828M by a small margin.

The money raised will go towards producing FLX Bike's newest model, The Babymaker. It's a sleek lightweight electric road bike with hidden lithium battery and optional belt drive. By utilizing crowdfunding, FLX was able to serve more riders - bringing the cost of each bike down and making electric bikes more accessible to riders around the world.

While FLX is keen to celebrate the record breaking success, the founders Rast and Leaviss are determined to march forward. Co-Founder Pete Leaviss has stated: "collecting these orders is only the beginning. Now the real work of building thousands of bikes and coordinating logistics efforts across the globe begins. We will not rest until every Babymaker is delivered." Pete leads the design and manufacturing department at FLX and no doubt has his work cut out for him.

It's not the first time Rast and Leaviss have seen success crowdfunding. When they launched the company, the duo released their first 3 bike models on Indiegogo - raising over $2 Million and providing the capital required to bring their fresh line of electric bikes to market. When asked what's next, co-founder Rob Rast said "this is just one more step for us. We set out to get people out of their polluting cars and onto fast, easy and fun alternatives. Together with Babymaker backers around the world, we're making the world a little less gray and a little more green."

With success after success for the team at FLX, it's safe to say the ride has just begun. 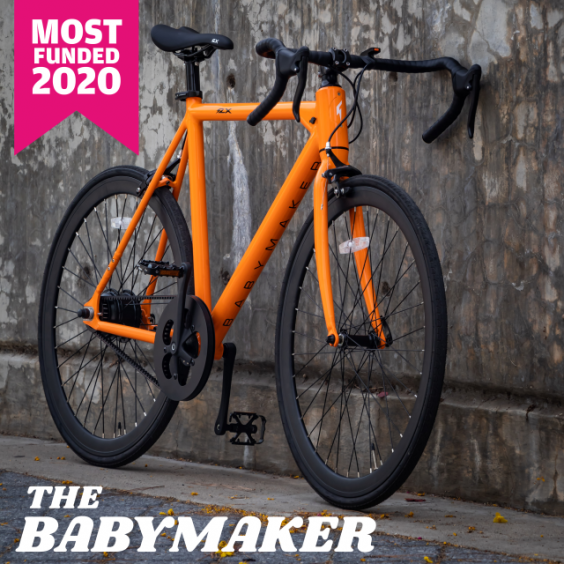 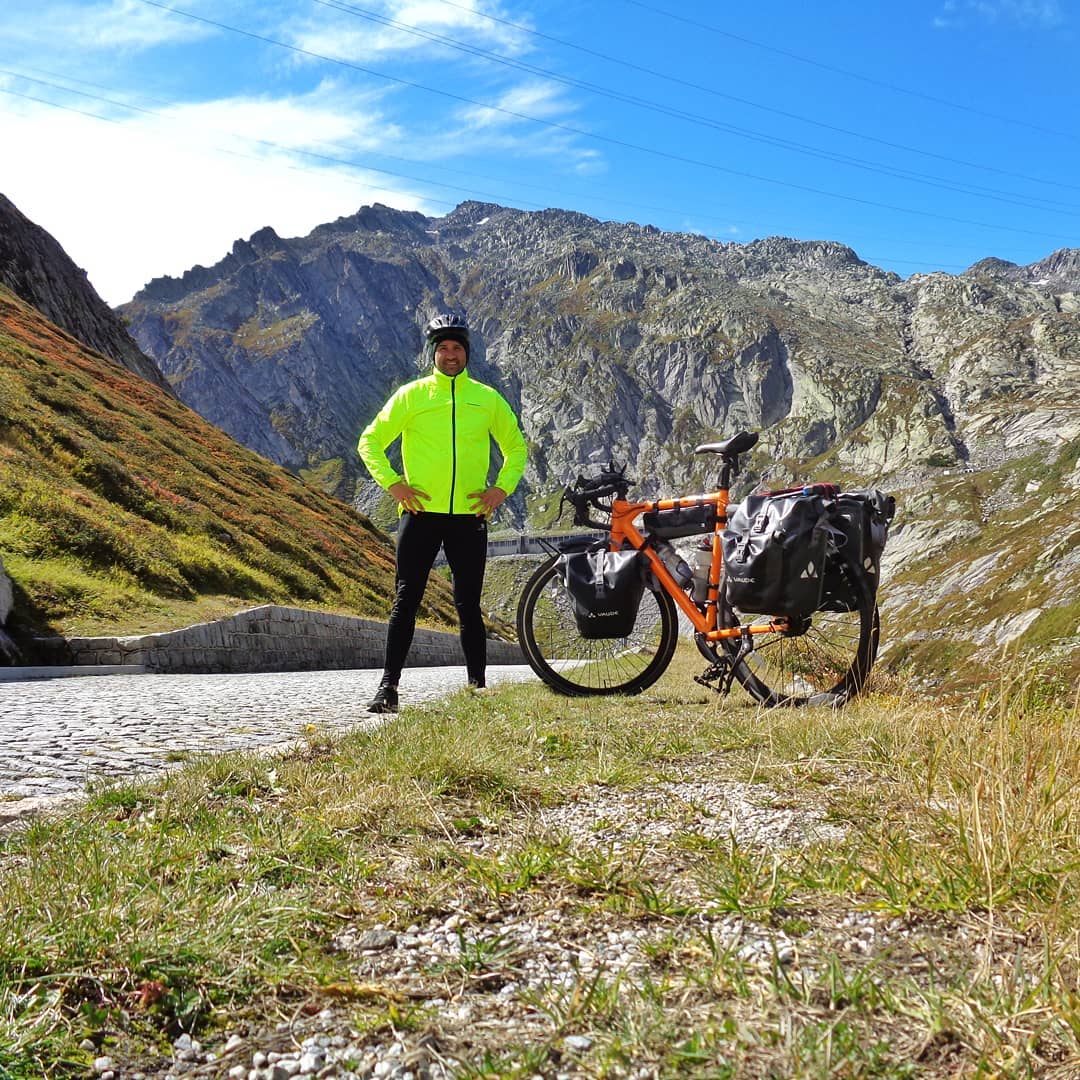