Penny Stocks On Robinhood & WeBull Up Big In June 2020

By: Penny Stocks to Buy, Picks, News and Information | PennyStocks.com - Feed
Are These On Your List Of Penny Stocks To Watch Right Now?

When it comes to penny stocks, one of the increasingly popular apps is WeBull. Taking a page out of the Robinhood book, WeBull offers free trading and a “mobile-first” platform to trade penny stocks and blue-chips alike.

Whether you’re trading penny stocks on Robinhood, WeBull, or other platforms like TD Ameritrade, ETrade, or Interactive Brokers, it’s important to have a clear goal in mind. Obviously, you want to make money with penny stocks. But setting gain targets and having a general action plan is key.

Some traders will go all in at one level while others will scale into their position. Both options have their pros and cons but it’s up to you as a trader to understand what works best for you. This week we’ve already seen some crazy moves in the stock market and that could continue on Wednesday. Why? On June 10, Federal Reserve Chairman Jerome Powell will be speaking. Many are waiting to see how he will reassure that the U.S. economy will be able to sustain itself.

What Are Some Penny Stocks To Watch Right Now

If you’re thinking that the stock market is bullish because the economy is strong, keep in mind that we’re just starting to reopen. Should Powell fail to reassure investors that the Fed will keep borrowing costs low, we could see a bump in rates, which could cut optimism. If he succeeds, on the other hand, investor confidence could see a whole new level as euphoria has flowed through the market recently.

In any case, the name of the game is navigating these waters effectively and understanding that volatility will likely be a factor for the immediate future. With this in mind, here’s a list of penny stocks to watch heading into the middle of the week. Are they the best penny stocks to buy on Robinhood, WeBull and other penny stock brokers right now? 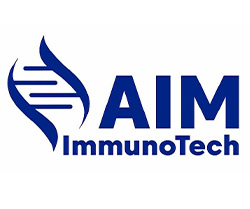 Over the weekend we talked about AIM Immunotech (AIM Stock Report) as one of the penny stocks to watch in June. If you remember from back in late-January, AIM stock was one of the early “coronavirus penny stocks” to watch. At the time, the company was discussing how its flagship drug was being studied in 6 immuno-oncology clinical trials. Then COVID-19 hit and it was a mad dash for biotech companies to transition pipelines to address coronavirus. AIM stock was trading around $0.80 and we were able to watch it climb as high as $7.11 within just month.

We saw shares pullback to around $2, which acted as support to follow. In its last update, AIM ImmunoTech announced that the U.S. FDA authorized the first human trial assessing the safety and effectiveness of the company’s lead asset, Ampligen (rintatolimod). This would be in combination with interferon alfa-2b, in cancer patients with COVID-19. While it managed to focus on the foremost target, cancer, AIM also found a way to apply it to COVID-19.

In an 8-K filed on June 5, AIM revealed that on June 1 it entered into a “material transfer and research agreement” with the University of Rochester. AIM will provide the University with Ampligen. The University plans to conduct a series of in vitro experiments to test the direct antiviral activity and mechanism of action of Ampligen on SARS-CoV-2. As headlines continue to focus on a vaccine, penny stocks like AIM remain a big focus. This week, shares have already bounced back $3 during premarket on June 10. 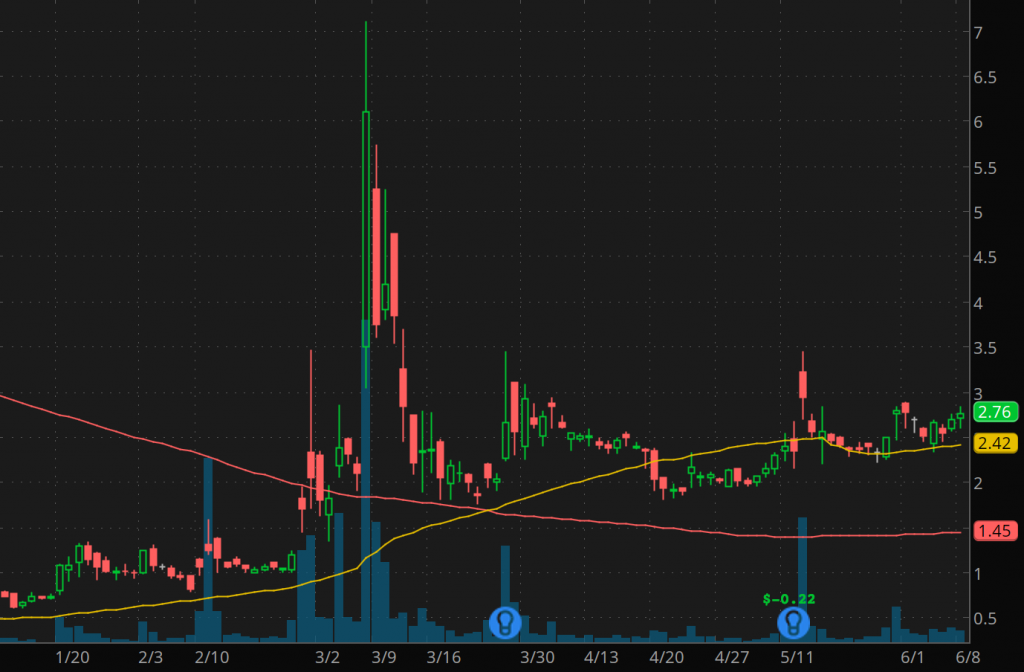 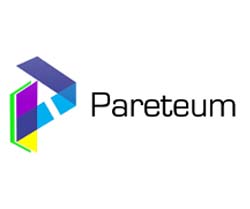 Shares of Pareteum Corporation (TEUM Stock Report) have been steadily on the move this month. Since the first of June, TEUM stock has climbed from around $0.45 to highs of $0.73 on Tuesday. However, the penny stock is off and running during premarket hours on June 10. This comes after a key update that came after the closing bell on June 9th.

The company announced that it closed the issuance of $17.5 million in Senior Secured Convertible Notes, with warrants. This was to an institutional investor. The net proceeds to the Company will be $14 million. As far as use of proceeds, there weren’t too many specifics. Simply the standard response: funds will be used for “working capital, general corporate purposes, growth initiatives and new product development”. According to the 8-K filing, the initial conversion rate is 1666.6667 shares of Company common stock for each $1,000 of the principal amount of Notes.

‘We now have the ability to invest further in our proprietary technology, which will well position the Company to capitalize in this disruptive and growing global marketplace.” 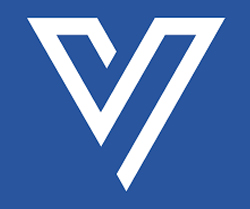 Vislink Technologies (VISL Stock Report) has been one of the popular penny stocks on Robinhood and WeBull this month. We covered VISL stock earlier this year as it had approached 52-week lows then more consistently starting in late-April. While you won’t find a whole lot of headlines on the company’s newsfeed, it’s been very active on Twitter.

However, in a turn of events, Vislink came out with its first official press release in weeks. The company announced that RaceTech, Horse Racing’s dedicated technical facilities provider in England, Wales & Scotland, is using Vislink’s RF Cameras. It’s also using Point-to-Point Links, and Remote Camera Control Systems to provide live coverage to racing fans around the country. The company was recently quoted in an article on Sports Video Group. It discussed the changes seen in the live sport and live events spaces.

We have been producing and directing race events since 1946. We know we can rely on Vislink’s RF Systems to provide very high-quality, rugged and robust live coverage of every race. This is the reason we have over 50 Vislink Video and Data links installed across our entire fleet of 11 OB ‘Live’ Production Vehicles in use day in and day out” said Paul Newman, Director of Operations and Engineering at RaceTech. Will this help get VISL stock out of its recent downward trend over the last few days?