Based on the hugely popular Trinity & Beyond YouTube channel

SAN DIEGO - July 21, 2020 - PRLog -- YouTube stars Trinity and her little sister Madison have become the virtual BFFs, classmates and sports teammates for the Generation Alpha of little girls. Through scavenger hunts, poolside pranks and quarantine activities, Trinity and Beyond have helped kids acclimate to the new normal and feel socially connected despite physical distancing.

Trinity & Beyond has been on a rocket ship of growth reaching over 2.6 billion lifetime views on YouTube and continuing to accelerate.  The channel is a huge hit with kids ages 3-8 and is family-friendly "reality TV" for little girls.  The Trinity & Beyond toy line from Bonkers Toys in partnership with Semaphore Licensing will premiere at Target, Walmart, Amazon, and other nationwide retailers in early August. The toys include buildable figures with interchangeable charms, dolls with hair play, and jewelry surprise boxes.

"Bonkers Toys immediately recognized the star power of Trinity, Madison, and the entire Beyond family. The connection with their viewers is undeniable, and Bonkers is launching true-to-brand toys that will immediately become fan favorites," says Bonkers Toys President & CEO, Brian Bonnett.

"Trinity and Madison are eagerly awaiting the release of their first toy line. I'm honored to be a part of this monumental milestone, making Trinity and Beyond a retail reality for their beloved fans," says Mike Bienstock, CEO of Semaphore Licensing Solutions.

Bonkers Toys has become known in the toy industry as the leader in YouTube based toys. Bonkers was the first licensee for Ryan's World, the #1 kids' YouTuber in the world. The flagship toys in the Ryan's World line from Bonkers Toys, the Giant Mystery Egg & Cap'n Ryan's Mega Mystery Treasure Chest, have won numerous awards and been featured on the TODAY Show, GMA, Parents & NBC Nightly News.

In 2019 Bonkers continued to shine in the influencer arena with the launch of the FGTeeV toy line based on one of YouTube's most entertaining and highly viewed gaming and family entertainment channels. 2020 brings even more epic adventures with the premiere of toys for Trinity & Beyond and Braille Skateboarding, some of the most popular personalities on YouTube. For more information visit BonkersToys.com.

About Semaphore – A Family of Companies

Semaphore was founded in 2002 and has grown exponentially over their 18 year tenure to include an innovative suite of services including accounting, tax preparation, payroll, insurance, brand and licensing management. Driven to offer best in class service through custom tailored support, Semaphore has earned the business of a diverse range of clientele with a niche for new media stars. Semaphore's headquarters is located in Irvine, California where their team of seasoned professionals strive to see their clients thrive.

For Trinity & Beyond images: 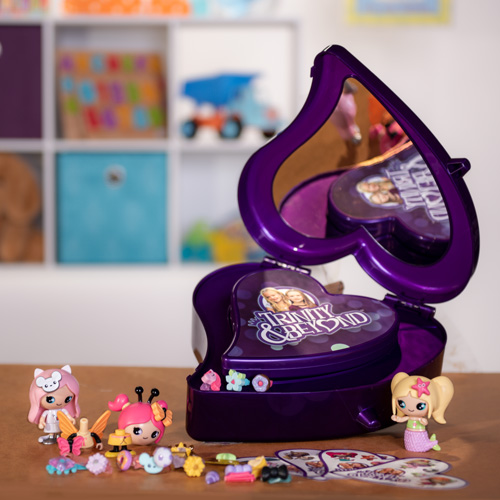 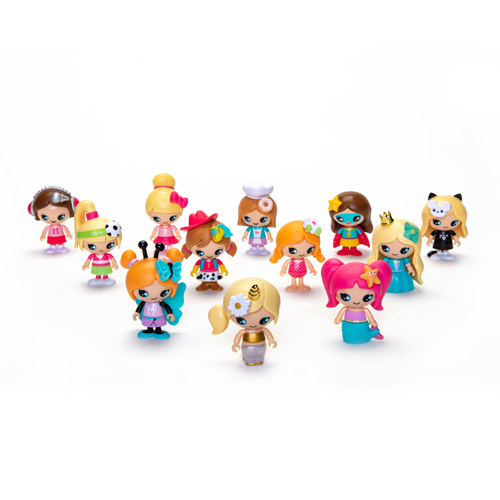 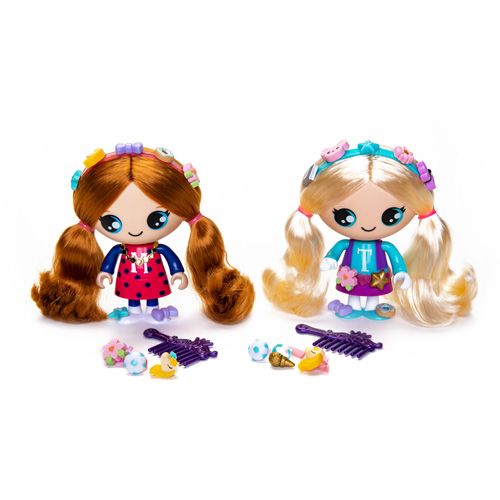