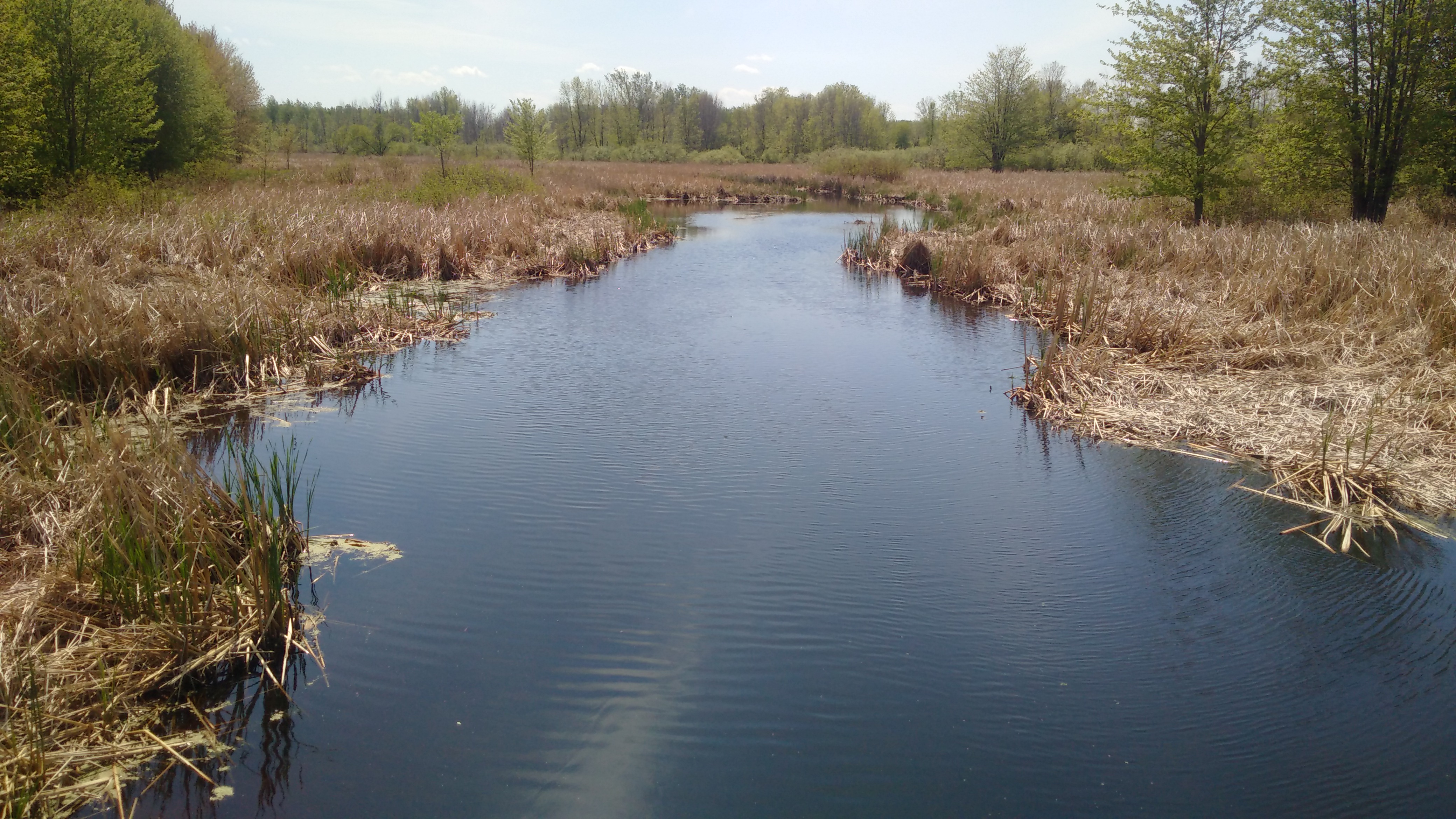 Ottawa, Jul 30, 2020 (Issuewire.com) - A group of property owners in North Gower has won an appeal to the Ontario Drainage Tribunal to stop the City of Ottawa's planned construction of a pump and dyke system on Cranberry Creek Municipal Drain. The Drain exits into the Rideau River. Forty residents in the drain's watershed launched appeals. Thirty-six of these appellants formed a group to pool their evidence and arguments, while four continued individually. Forty is the greatest number related to one drainage project in the recent history of the Tribunal. The group was not represented by legal counsel, but it did include an agricultural economist, an environmental economist, a biologist, and a forestry technician with training in wetland evaluation. These professions were relevant to this drainage project. The Tribunal Hearing was twelve days long, spread over a period of eight months.

The Appellant Group appealed to the Ontario Drainage Tribunal on the following points:

The Tribunal agreed with the arguments provided by the Appellant Group, which were supported by evidence.  It found that the cost of the pump/dyke system was not justified by the anticipated benefits, and therefore construction should not proceed.  The Tribunal set aside the Engineering Report due to its focus on the pump/dyke system and its numerous errors and omissions.  The Tribunal also decided that the City of Ottawa was to pay for all costs it had already incurred on the project from General Funds.  The City had planned to assess all project costs back to watershed property owners.  The estimated costs of the entire project were stated as $1.6 million in the Engineer's Report, but in the City's 2017 budget the figure had escalated to $2.38 million.  The Tribunal panel which made the decision included an Ontario judge, a drainage engineer, and a farmer.

There are approximately 300 properties in the Cranberry Creek watershed, owned by roughly 285 parties.  The project was initiated when a handful of commercial farmers with properties in the drainage basin, lobbied local politicians.  The majority of residents within the watershed did not want the pump and dyke to be constructed.  In June 2018, 211 individuals signed a petition to Ottawa City Council urging Council not to proceed with the planned construction.  107 appealed to the Court of Revision arguing that their assessments were too high and unfair.  Some properties owners in the far reaches of the watershed were assessed as much as $10,000 to $15,000 for construction of the drainage works, even though they did not earn income from their land.  The Court of Revision was held in May of 2018, with three City Councillors as decision-makers.  Connie Whitmore, leader of and spokesperson for the Appellant Group, commented:  "The Court of Revision decision while providing some financial relief for the initial construction of the pump and dyke system, did not address the very serious underlying issues with the Engineering Report that would endure far into the future.   The Tribunal decision completely validated our concerns."

The Tribunal recommended that another Engineering Report be prepared to address maintenance and very minor improvements to the Cranberry Creek Municipal Drain.  The Decision corrected errors in the formula used to calculate assessments and in data associated with individual properties used in the Engineering Report. It also made adjustments to the boundaries of the drainage area.  It is expected that the ninety-eight-page decision will impact other Engineering Reports done under the provincial Drainage Act.  Ms. Whitmore commented:  "This decision is an important one for residents of Ottawa and Ontario.  The Tribunal decision provided the opinion that all projects under the Drainage Act in Ontario, should consider the value of natural infrastructure [such as wetlands, flood plains, and groundwater recharge areas] in any cost-benefit analysis.  The decision also provided direction on best practices in assessments which will impact future drainage projects in both Ottawa and the province." 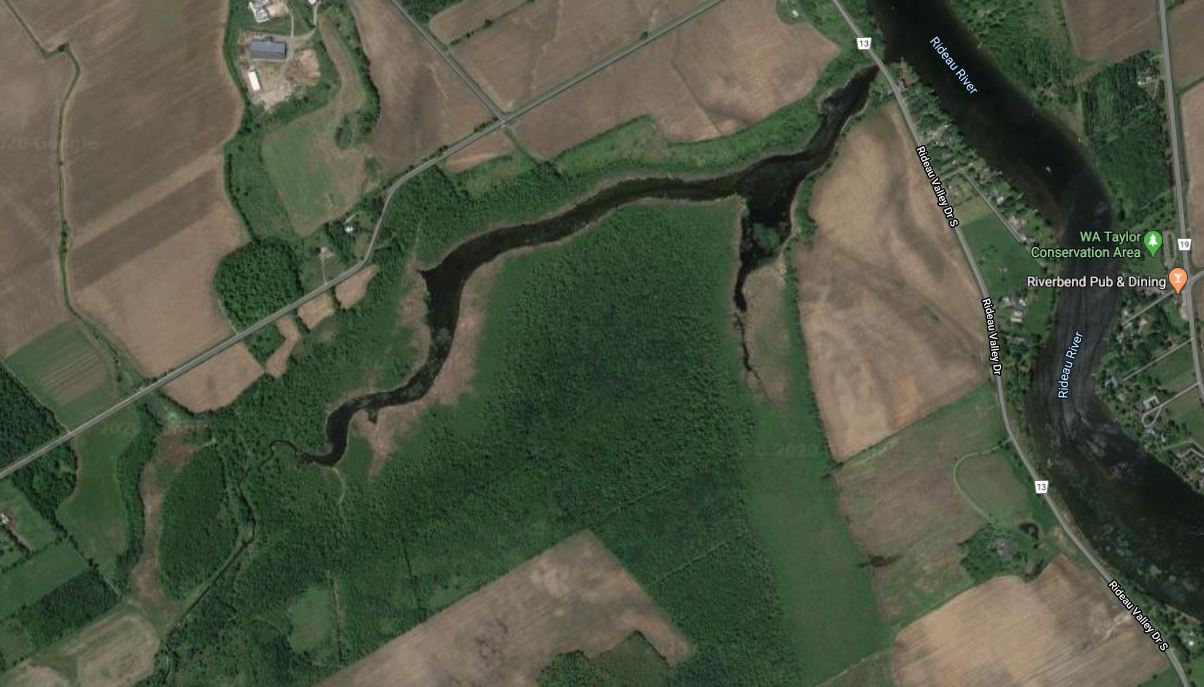