Here’s how EUR/USD price could drop below $1.15 in August 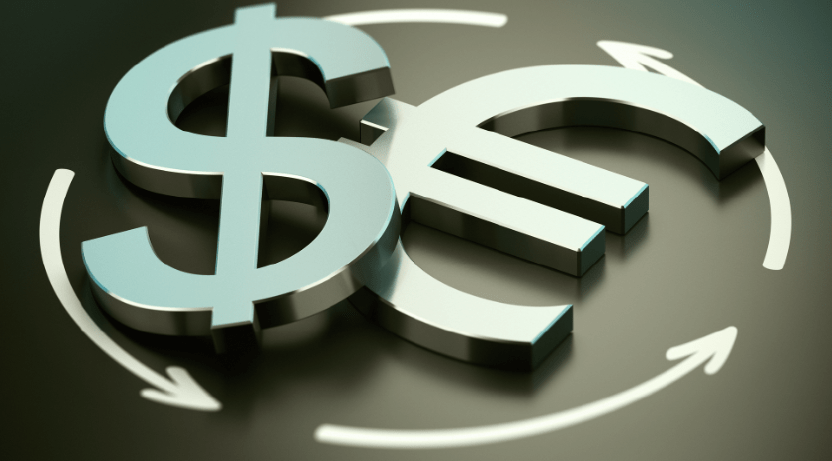 EUR/USD price has failed to extend the aggressive uptrend this week, opening the door for a potential reversal in the trend direction. A specific pattern is now in the making as the bears look to push the price action below $1.15.

The U.S. dollar climbed on Friday on a strong jobs report that allowed the greenback to recover a portion of earlier losses. The U.S. economy added 1.76 million jobs in July, which was better than 1.6 million expected from Wall Street.

In June, the U.S. economy added 4.8 million jobs. The unemployment rate fell to 10.2% from 11.1% in June. The participation rate, an important metric that gauges the overall strength of the jobs market, declined to 61.4% from the previous 61.5%.

“The employment report allayed the market’s downside job fears, allowing the Dollar to rally broadly through the N.Y. session,” Ron Simpson, director of currency research at Action Economics in Tampa, Florida, wrote in a note.

Investors are closely monitoring negotiations between the U.S. Republicans and Democrats on a new stimulus package. Talks fell apart on Friday after two sides couldn’t reach an agreement on the size of the next stimulus package.

The fact that there’s still no deal is especially worrying given that two weeks have passed since the negotiations commenced. So far, there’s been no significant progress. The Democrats are looking for the size of the bill between $2 trillion and $3 trillion, while the Republicans are seeking a package worth close to $1 trillion.

Technical analysis: A double top pattern in the making

EUR/USD price rotated lower on Friday amid a positive jobs report. Whether fundamentals will allow for a trend reversal, it remains unclear at this stage.

“We’ve had such a dramatic move. It’s been dollar-centric, call it a profit-taking reversal. I don’t think there is a change in environment,” said Axel Merk, president and chief investment officer of Merk Investments LLC in San Francisco.

Technically, the price action has failed to clear the $1.19 horizontal resistance line on two occasions. This has allowed for the buildup of a potential double top formation, a bearish reversal chart pattern.

A break below $1.17 would activate the chart pattern, with a target set below the $1.15 handle.

The U.S. economy added 1.76 million jobs in July, which was better than 1.6 million expected from the market analysts. As a result, the U.S. dollar climbed higher against the euro on Friday, opening the door for a potential reversal.

The post Here’s how EUR/USD price could drop below $1.15 in August appeared first on Invezz.