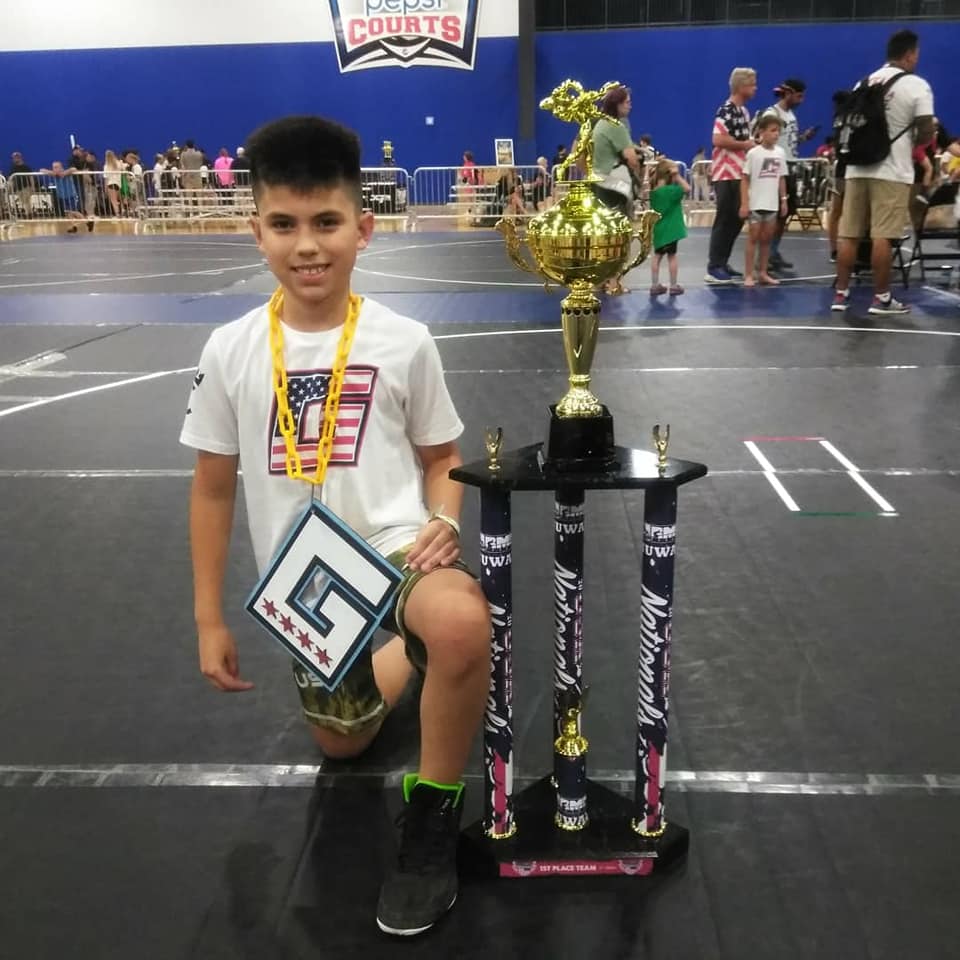 Luke Sevilla, age 9, and a first-year Rookie Wrestler from Menifee, California, wrestled Folkstyle Duals for Team Gotcha out of Chicago, Illinois, as well as Individual Folkstyle, earning a 3rd & 4th Place Medal in the National Event.

Temecula, Aug 9, 2020 (Issuewire.com) - Luke Sevilla, age 9, of the 3G Wrestling Club, La Verne, California - began his wrestling career exactly 1 year ago and has been earning medals ever since.

Late last month, in Bettendorf, Iowa, Sevilla was registered to compete in the 7-9 Rookie Division (2 years or less competition experience) for a national championship at 85 lbs, however, there wasn't anyone for him to compete against in that division, nor the next highest or next 2 lowest, so his father, Tommy Sevilla, elected to have him compete in the much tougher Boys Division at 10u 85 & 89 lbs, with fellow wrestlers who had as much as 6 years of competition experience; Sevilla wrestled competitively to a 3rd place finish in the 89 lb. bracket and a 4th place finish in the 85 lb. bracket.

Sevilla had never wrestled in a Dual Meet prior to the January 25th - 27th event and was made available to the right team on the meet's message board; his father settled on Team Gotcha from Chicago, Illinois, and he was placed on their most competitive 9u team, of which they brought a total of 4.

Sevilla's Team Gotcha, wrestled their way to the event's Finals and was matched against one of Team Gotcha's other 9u teams, both having beaten the bracket's other teams from various clubs and states. Sevilla's Team Gotcha would bring the match down to the wire with a 29-29 tie going in to Sevilla's 89 lb.match, as well as the final Heavyweight match.

Sevilla's Team Gotcha would prevail, winning a U.S. Nationals Dual Meet Championship and recognized All-American Status by the National United Wrestling Association for Youth (NUWAY), a recognized youth wrestling organization that holds some of the Nation's largest and most respected youth wrestling tournaments.

On account of the COVID-19 Global Pandemic, California youth wrestler's are relegated to wrestling in out of state tournaments and incurring great expense and financial burden upon their families. To help ease the burden and to help Luke Sevilla to continue to compete, he has a GoFundMe established for this purpose: https://www.gofundme.com/f/luke-and-team-going-to-state-wrestling-finals

Luke is registered to compete in the Rocky Mountain Nationals in Kansas City, Missouri - August 20-22, for an individual Folkstyle National Championship.

Luke and his younger sister, Gracie, have a Christian homeless ministry called, "Back Packs for Jesus", whereby, they purchase back packs & Bibles, and fill them with necessary food, clothing, hygiene and other immediately useful items; even cash, for the local homeless population, while sharing the Gospel of Jesus Christ. 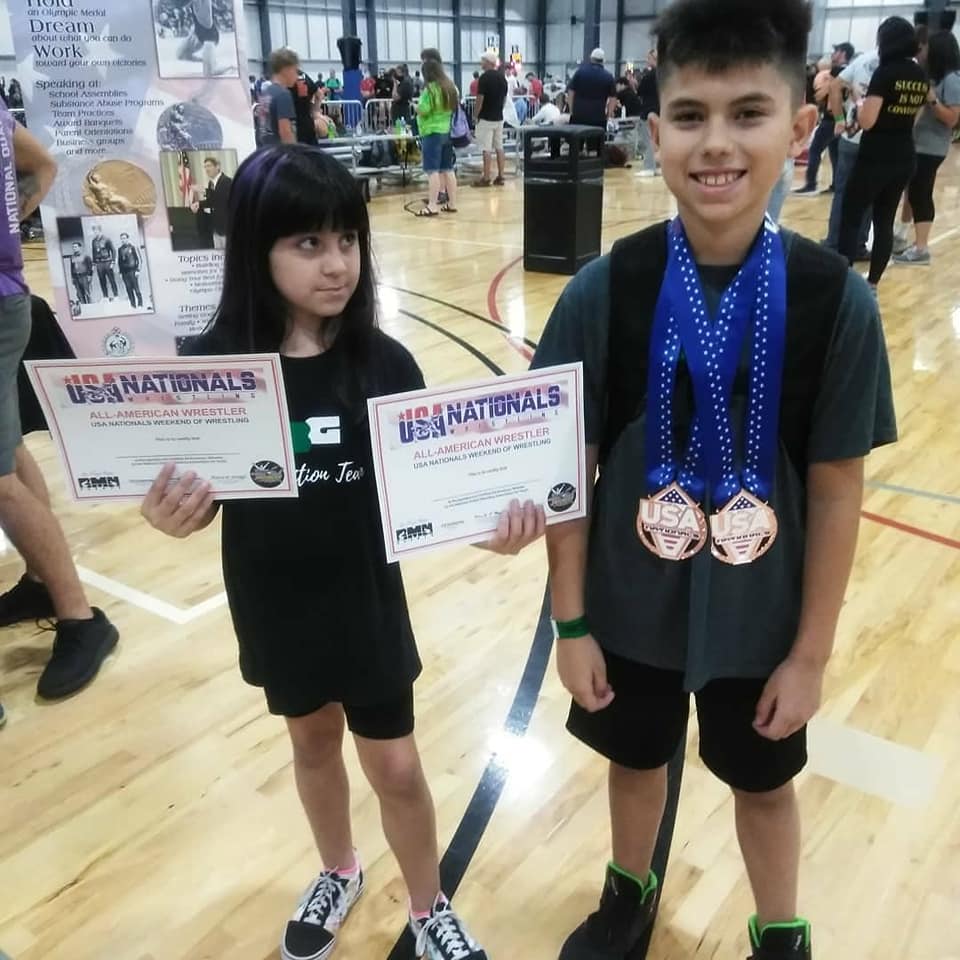 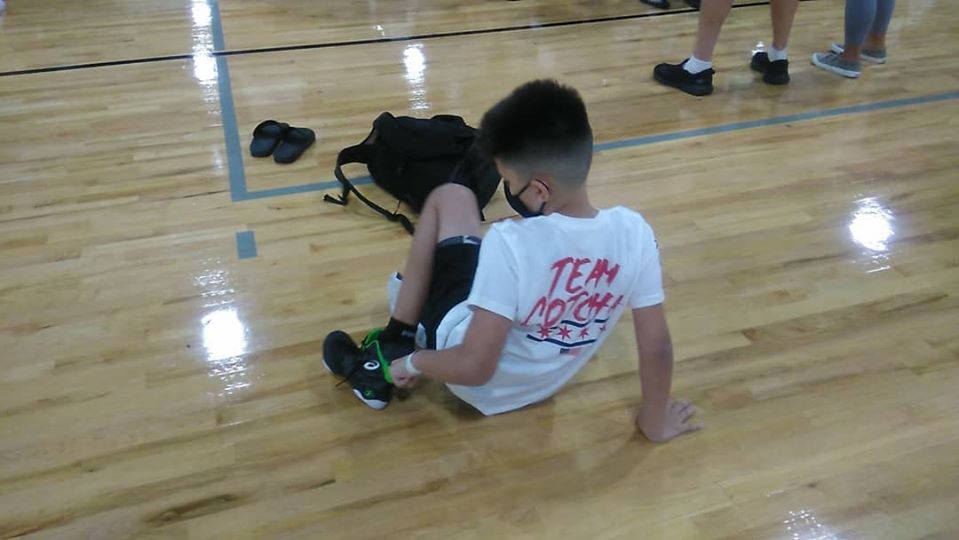 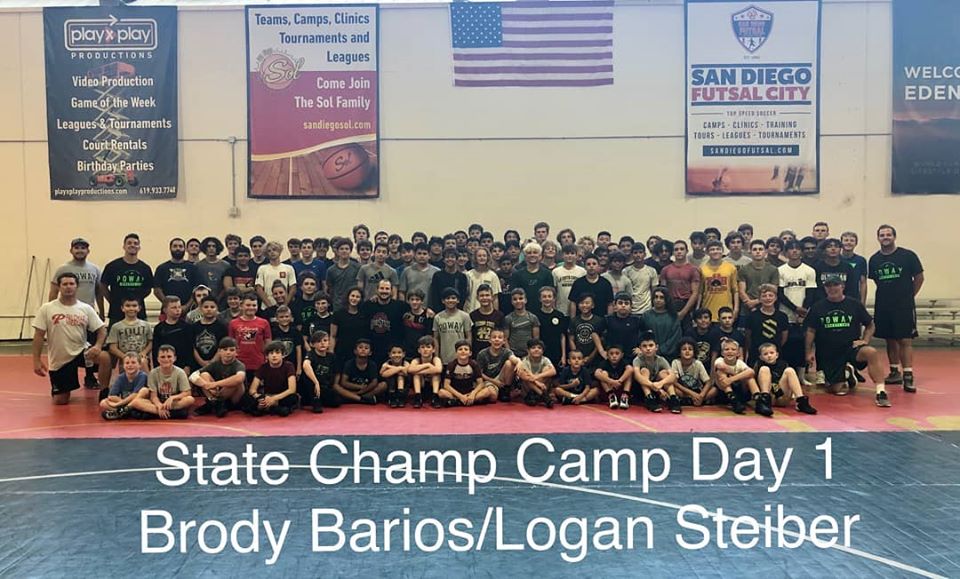