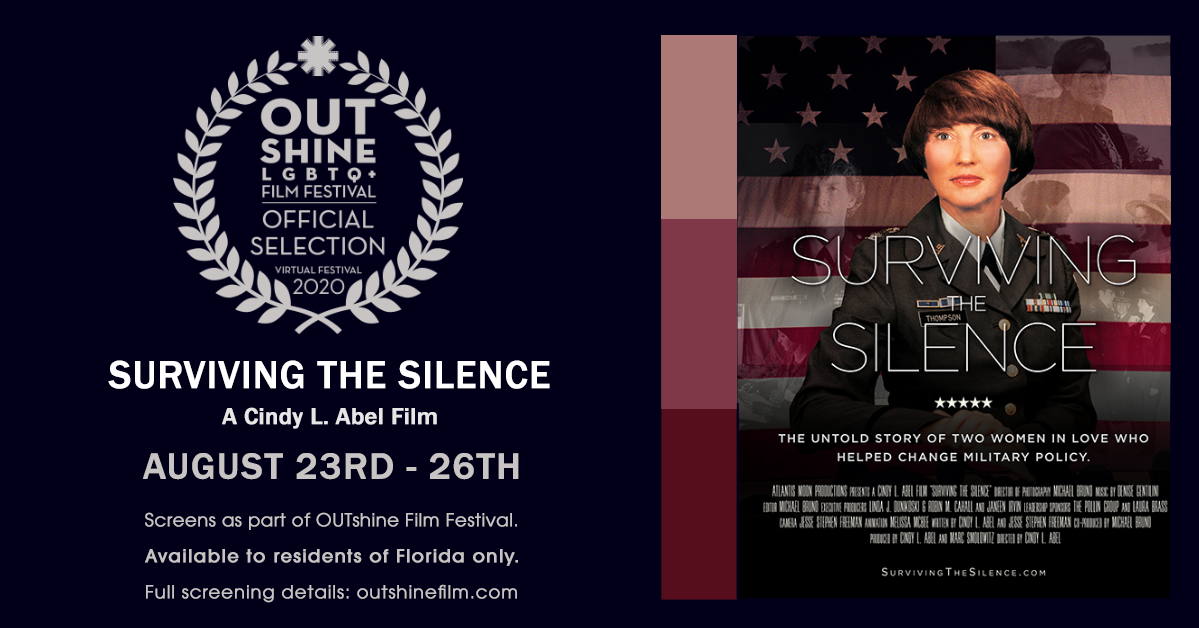 Film reveals the unknown history behind the 2010 repeal of “Don’t Ask, Don’t Tell,” the anti-gay military policy and Col. Margarethe Cammermeyer’s reinstatement, a story that defined the issue of gays & lesbians in the U.S. military for a generation.

Years before President Clinton's "Don't Ask, Don't Tell" anti-gay military policy, Colonel Patsy Thompson presided over the board that dismissed fellow army hero Colonel Margarethe Cammermeyer for being a lesbian, forcing her to confront her own secret and a moral dilemma: Thompson, too, was a closeted lesbian.

Cammermeyer's story defined the issue of gays and lesbians serving in the U.S. military for a generation, and her New York Times best-selling memoir was adapted as a 1995 television movie, SERVING IN SILENCE, executive-produced by Barbra Streisand and starring Glenn Close. But, Thompson's story has remained a secret ... until now.

SURVIVING THE SILENCE tells Thompson's story and how she and her wife Barbara Brass survived the brutal demands of Thompson's closeted military career for over 30 years. Director Cindy L. Abel commented: "As we approach the 10th anniversary of the repeal of Don't Ask, Don't Tell later this year, it is timely to share the stories of these three incredible women with audiences in 2020." She added, "Younger people don't know of Cammermeyer's sacrifice, and we are thrilled to be the first film to reveal how Thompson's quiet leadership behind the scenes lead to the eventual re-instatement of Cammermeyer and a historic change in U.S. military policy towards gays and lesbians."

As the film unfolds, it is the closeted love story of Thompson and Brass that serves as the story's main narrative anchor. The two candidly share how they wrestled with heart-wrenching choices in public and private, hiding their relationship, speaking in code on the phone during long-distance assignments to the Pentagon and Panama, and struggling to protect their love while preserving Thompson's career.

SURVIVING THE SILENCE also includes rare moments of Cammermeyer revisiting her experience with Thompson on-camera for the very first time, as well as Cammermeyer's attorney Mary Newcombe, who credits Thompson with her reinstatement, and former Secretary of the Army Eric Fanning, the first openly LGBTQ head of a US military branch, who provides historical context and contemporary commentary.

Abel concludes, "Many films show younger people struggling to come out of the closet. SURVIVING THE SILENCE shares the stories of women who do so much later in life and emerge from the shadows to become vibrant community leaders and activists."

The Florida premiere of SURVIVING THE SILENCE at the OUTshine LGBTQ+ Film Festival is geo-restricted to residents of Florida, tickets are available at outshinefilm.com now. Watch the film's trailer: SurvivingTheSilence.com. 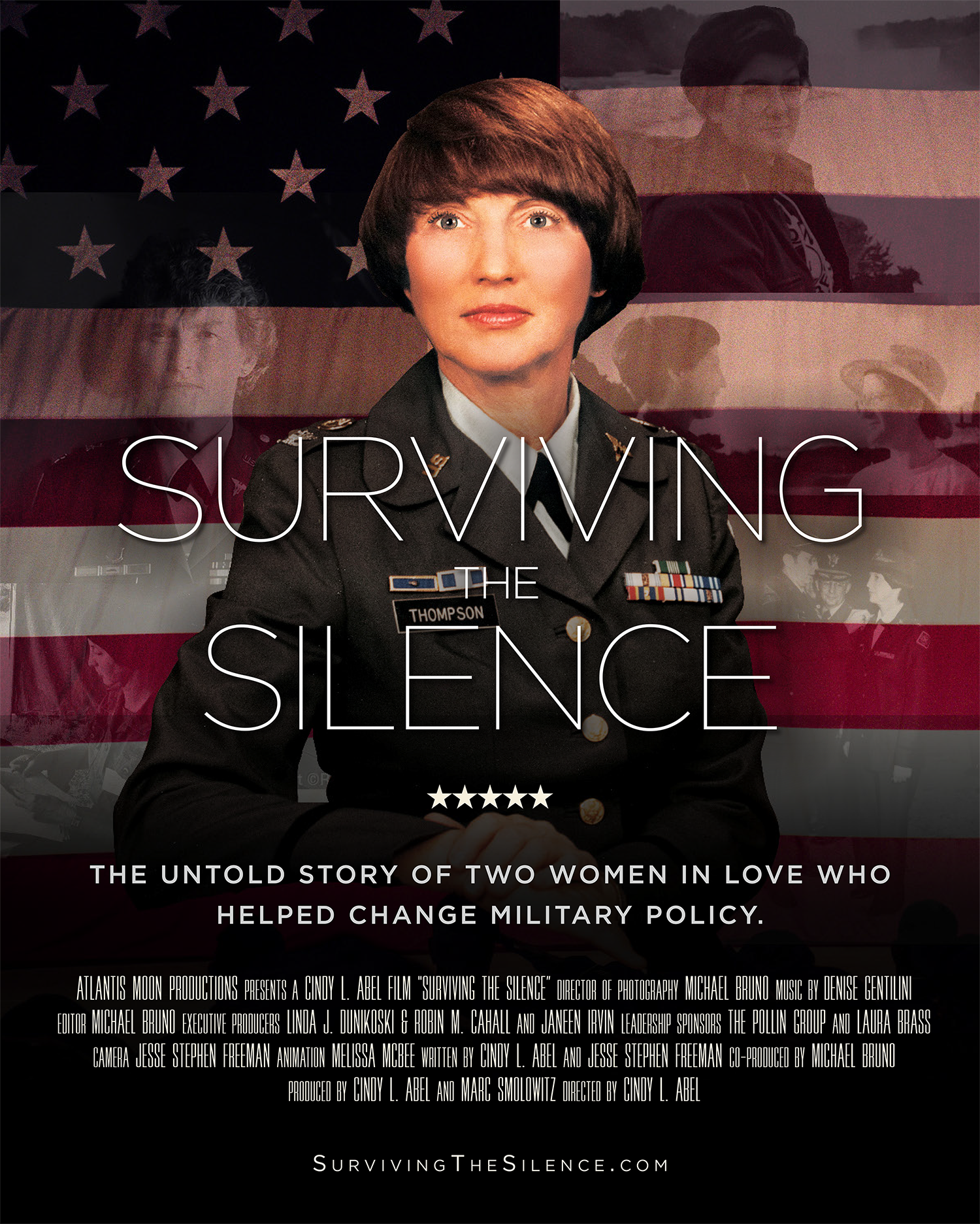 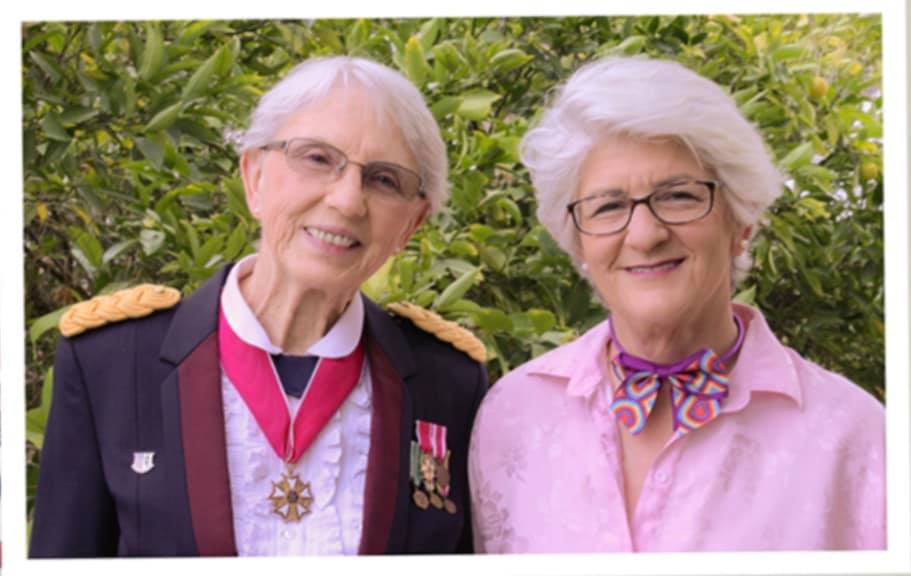 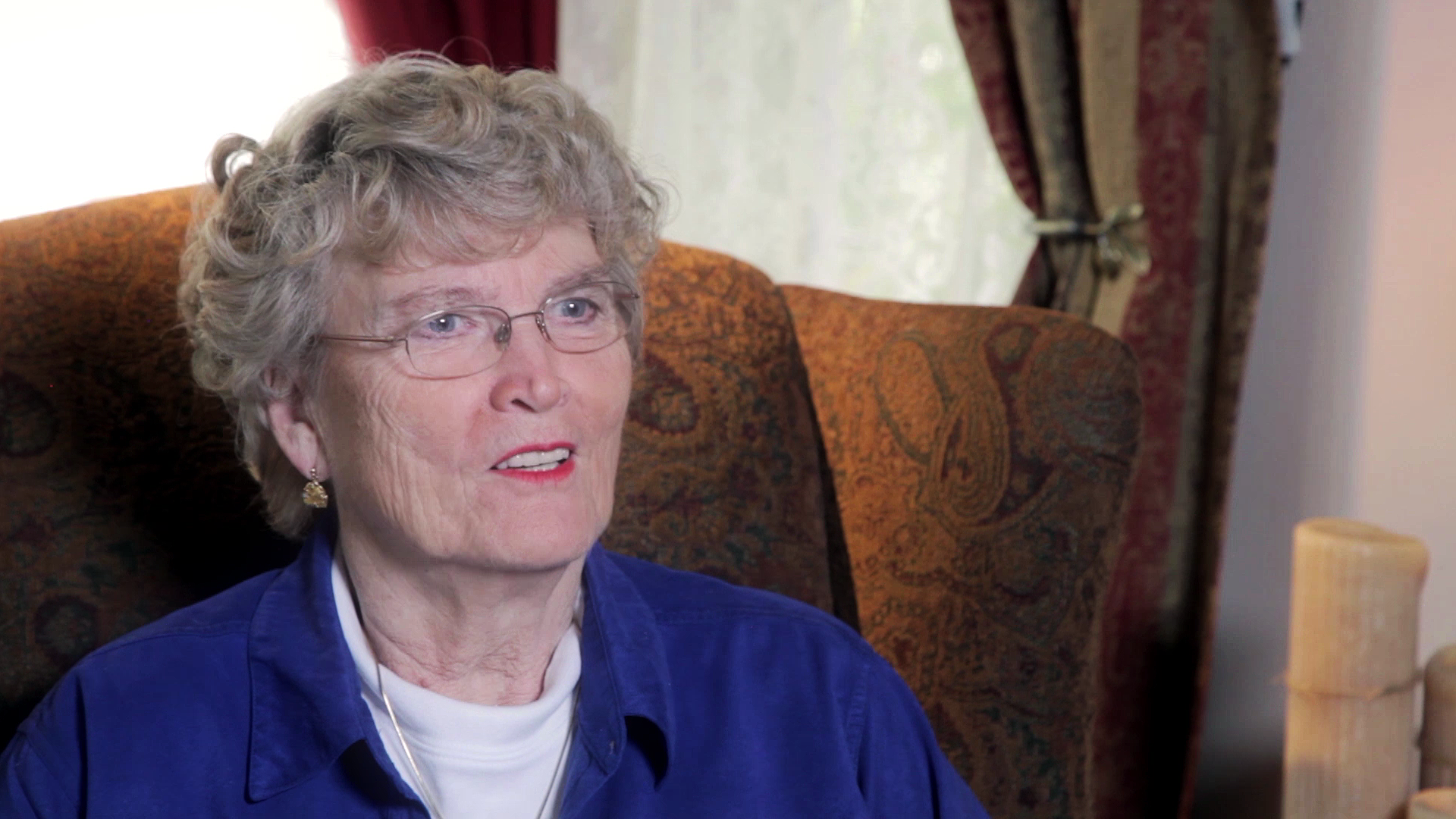 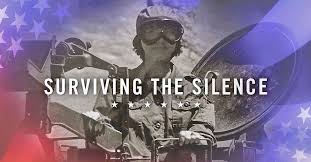