The Divisible: Multi-Award Winning Short that Dares You to Vote by Nov 3

Los Angeles, Aug 18, 2020 (Issuewire.com) - The last three and a half years have provided us with a clear demonstration of the inconceivable damage that occurs when an ill-equipped candidate is elected as President of the United States.

Two years ago, THE DIVISIBLE was conceived by co-stars and co-founders of Jubilee Productions*, Marcus T. Thomas (This Is Us, Black-ish) and Nicole Starrett (30 Rock, The Mad Whale). At the time, their idea of a dystopian nation divided by race may have seemed, to some, a bit far-fetched.

Flash forward to a 2020 stranger than most fiction: a massive wall overshadowed by detention centers along our southern borders, a two-party system that has deepened the nation's great divide, the rise of the BLM/ BIPOC movement against racial injustice, and a pandemic that has ravaged our nation from coast to coast like a wildfire. These are the exact kinds of cataclysmic events that open the door to the dangerously foreboding world of this short film.

At the heart of the story is a mixed-race family: a white mother, black father, and their biracial son. Political unrest rises in a country under upheaval, and racial tension reaches a critical boiling point. Desperate to keep their young son safe, the couple must make unimaginable choices, and ultimately suffer the consequences.

After an award-winning domestic and international festival season, The Divisible will be released on YouTube worldwide September 1st, 2020. A few select accolades include: Best Film, Best First-Time Director, Best Actress, Best Cinematography, and Outstanding Musical Achievement for its original soundtrack.

The goal of the project is to rouse Americans to vote, take action, and participate in our democracy, acknowledging it's the only way forward in the darkest of times. Viewers are encouraged to spread the word and share the YouTube link directly.

The film's website contains helpful links, including to Vote 411 -- an excellent resource making it easy for people to verify the status of their registration, as well as find more detailed information behind what's on their local ballot.

NOTE: Since most voter ballots will be mail-in this year due to Covid-19, the deadline to register is October 19th, 2020.

*Jubilee Productions is an indie production company that seeks truth, creates universal connection, and inspires action for social justice through the story. 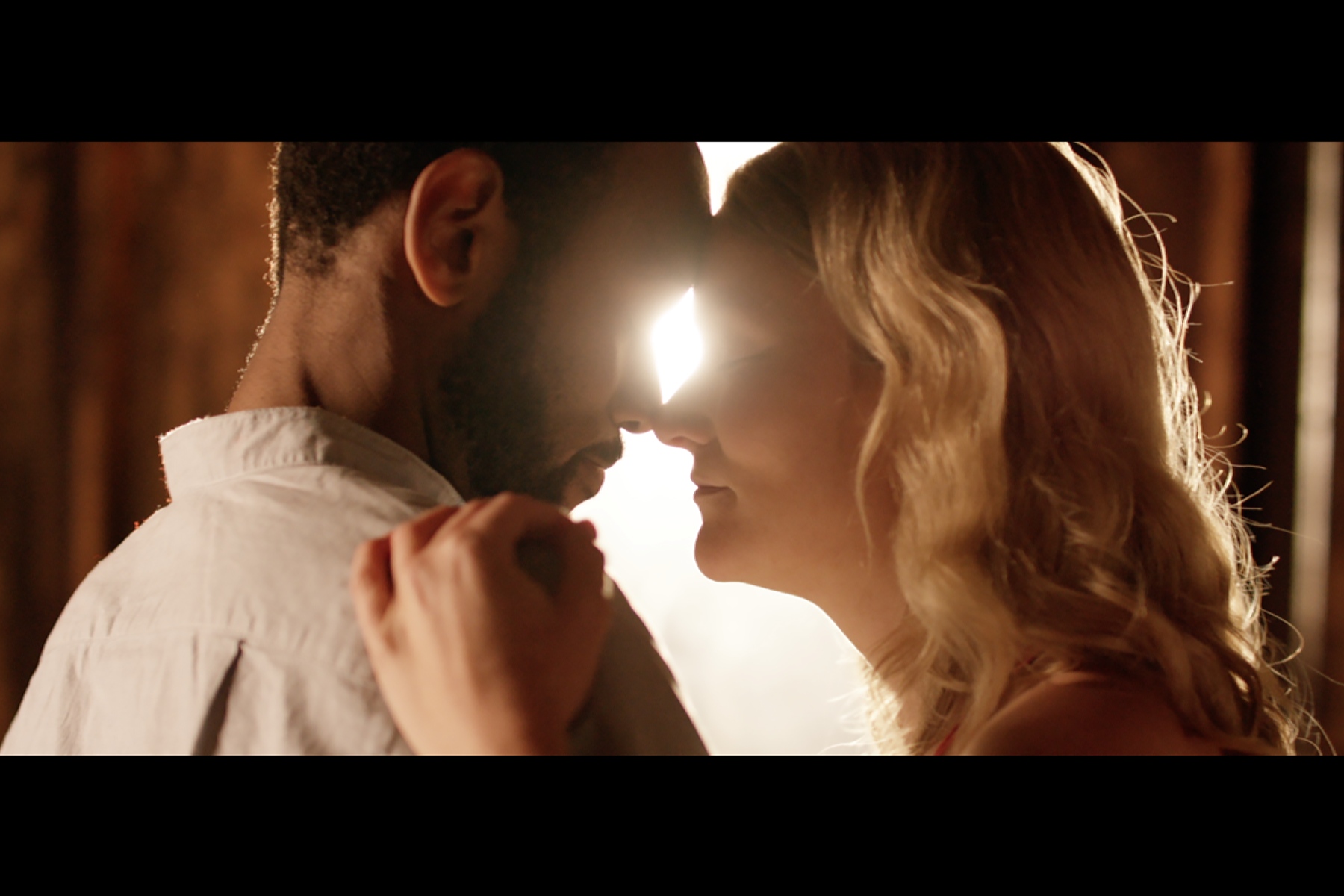 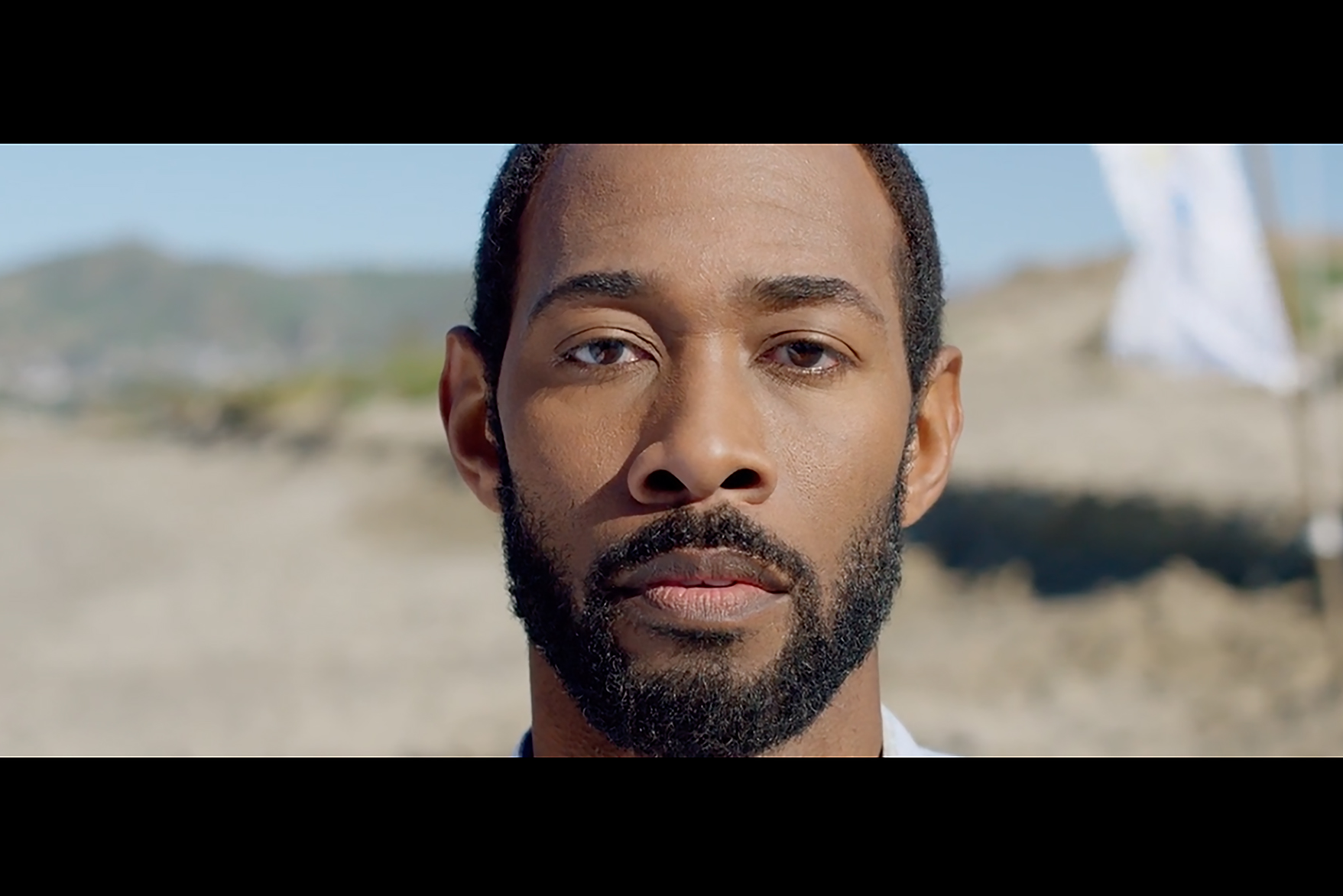 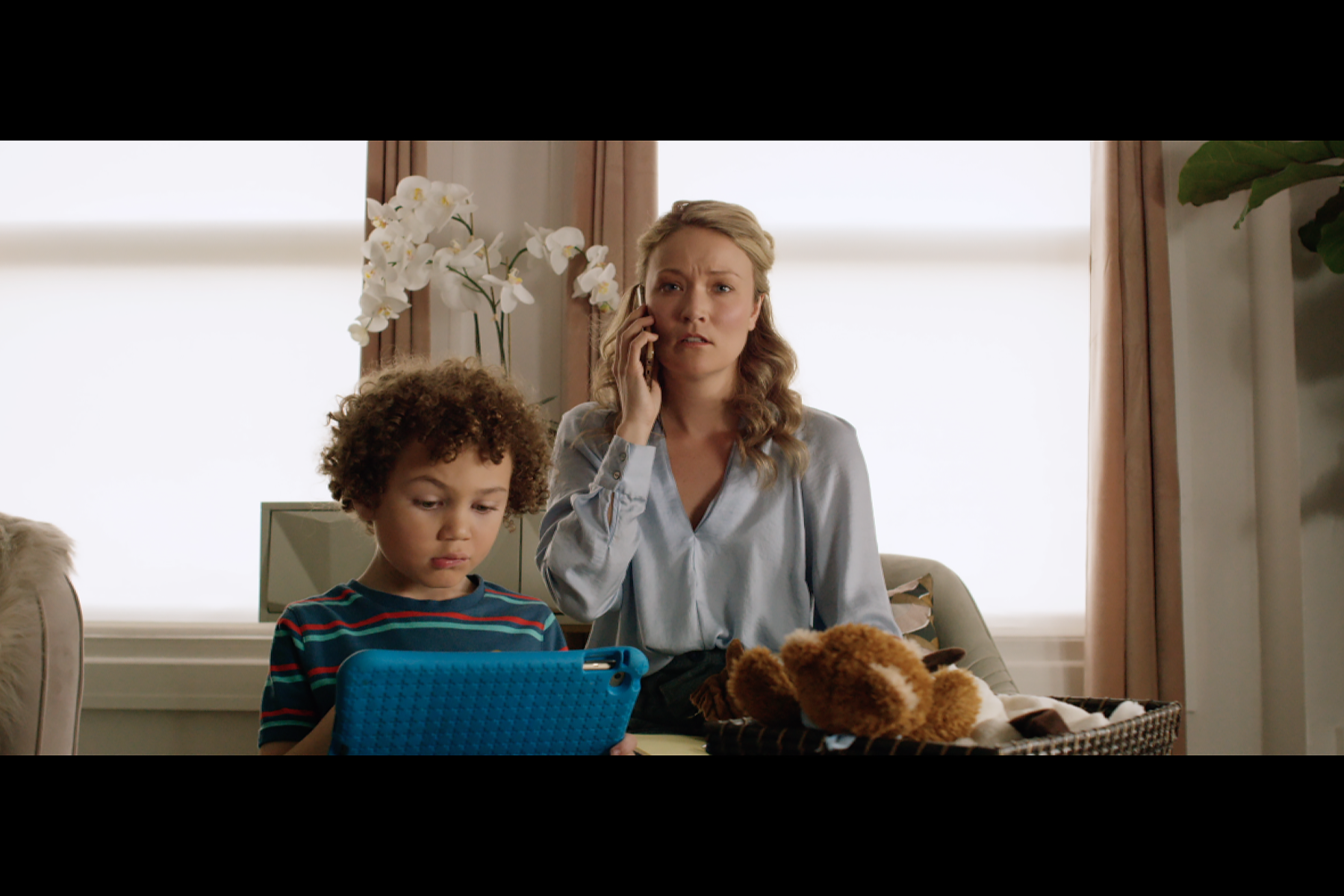 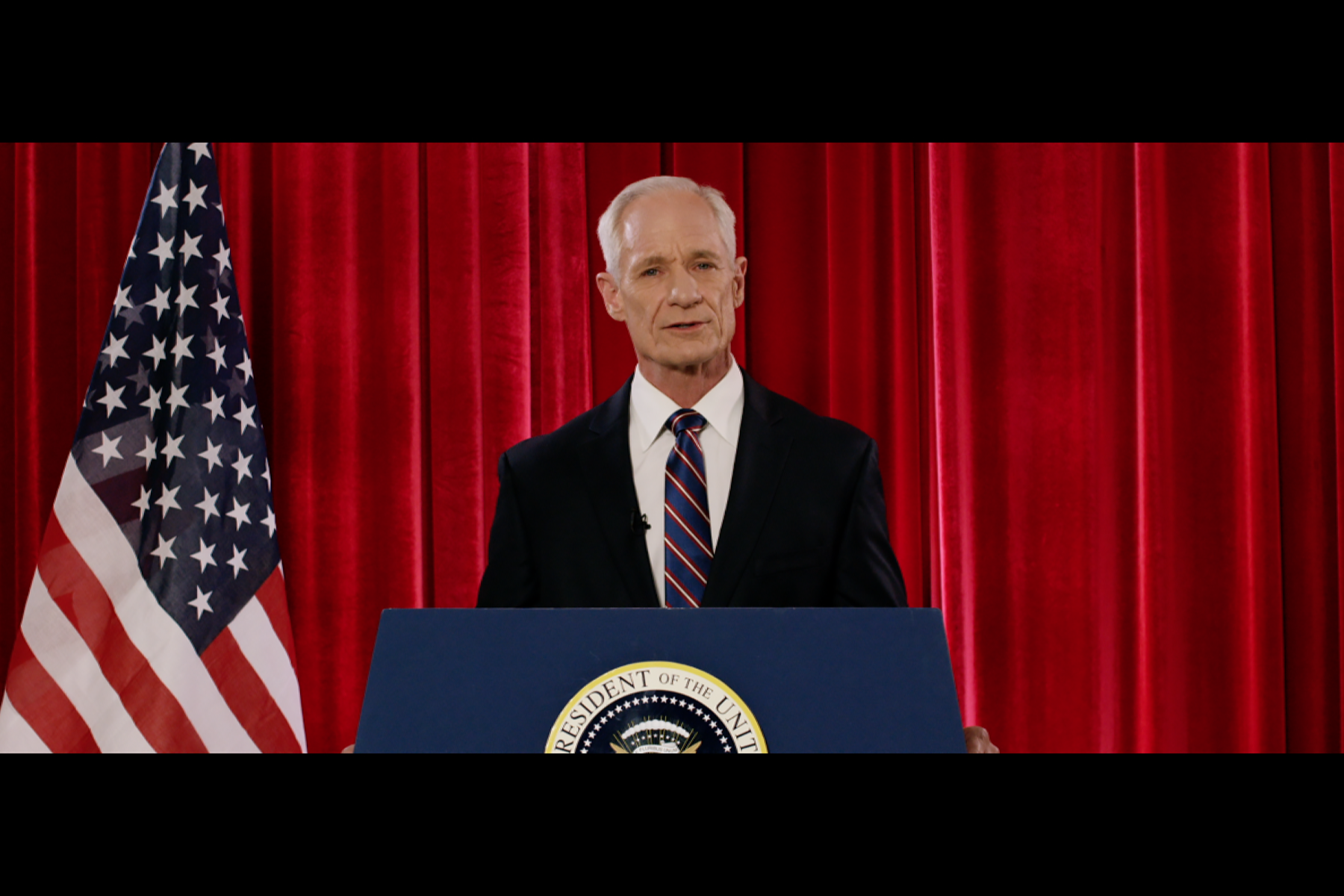