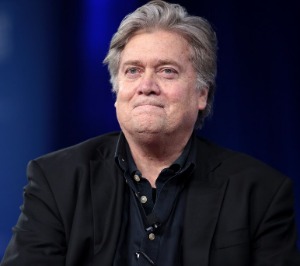 The Institute for Populist Economic Nationalism is both a think-tank and action group promoting populism and economic nationalism. Populism and Economic Nationalism is the belief that every policy enacted by the Government should be for the betterment of the citizens of the country's citizens. Unfair multinational trade deals, burdensome regulations, hurt the common workers, as well as our economy as a whole. This must change to better serve our nation and its citizens, not only the elites.

Populism and Economic Nationalism can be summarized as Citizenship Value. As Stephen K. Bannon announced "In the 1980s we had this radical bad idea of maximizing shareholder value, as if that was all that mattered, It was a mistake, because it turned companies into shells, workers into expendables, and communities into ghost towns. Economic Nationalists have a different concept. We're going to maximize the value of citizenship. We're going to maximize citizenship value. If you're an American citizen, you get a special deal. I don't care if you're Jewish, Christian, Muslim, Hindu, or nothing. It doesn't matter if you're black, white, red, pink, green. I do not care. If you're an American citizen, you get a better deal." 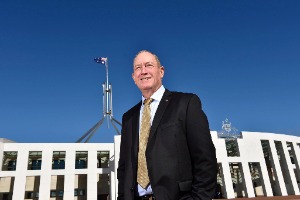 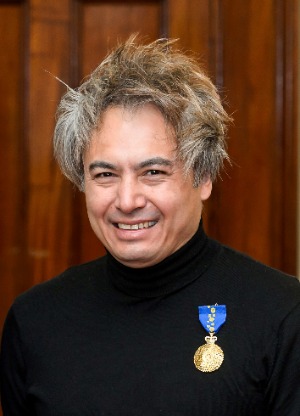 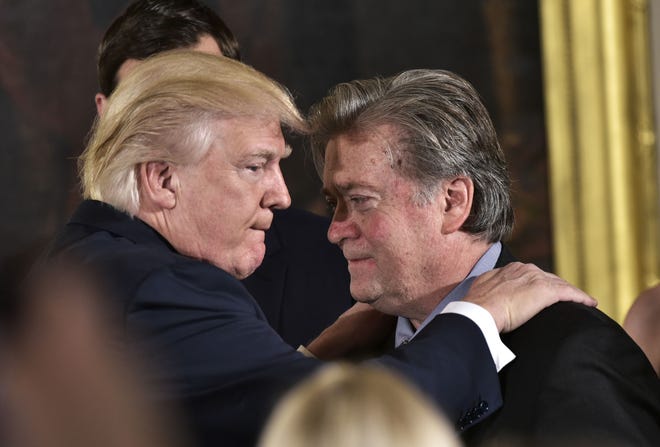 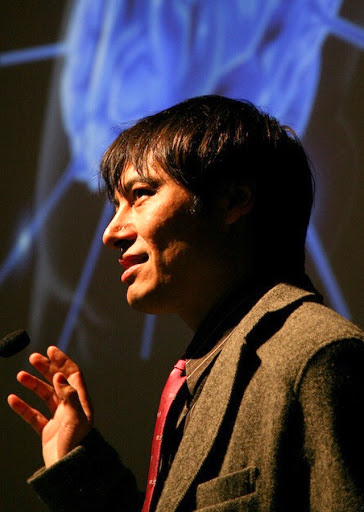