4 Silver Stocks to Watch for October 2020

While many investors think of gold stocks when looking for precious metal investments, silver stocks have a great amount of upside potential as well. When looking for a precious metal investment, gold and silver stocks have some key similarities and differences. Both gold and silver are considered to be safe-haven investments. This means that they can remain stable in the face of market turmoil and geopolitically driven volatility.

In addition, gold and silver stocks both are driven by industrial growth and as a secure asset. One of the main differences between the two is that silver has a wider range of industrial uses. Because it is cheaper than gold, often times silver is used in areas where it would be financially unfeasible to use gold. In the past 12 month trailing period, the Global X Silver Miners ETF greatly outperformed the broad stock market with a return of roughly 70%.

While the majority of silver mining stocks are based out of Canada, they usually have operations around the world. Similar to gold stocks, silver stocks are driven by companies that have solid business models. This means keeping the cost of production down and ensuring that demand is high enough to meet supply. With that in mind, let’s take a closer look at some silver stocks to watch for October 2020.

Walcott Resources Ltd. (CSE: WAL Stock Report)(OTC: WALRF) is a silver company working on the acquisition and exploration of several mining properties. The company has been making large moves in the Australian silver mining industry with its Tyr Project. Walcott plans to re-open two historic silver mines with conservative inferred resource estimates and many high-grade surface mineral occurrences up to 4,710 grams per ton of silver (g/t Ag). For context, most silver mines produce roughly 445 grams per ton which illustrates just how much potential this mine has. The Tyr Project is comprised of two mines; the Torny Underground Mine and the Burra Silver Mine.

Both of these mines have not been considered operational in almost 80 years. After a non-brokered private placement that raised around $400,000, the company illustrated that it had the capital to explore this project in greater depth. According to Walcott Resources Ltd., the proximity, geology, and mineralization patterns suggest these are part of a large-scale mineralized system.

Of course, investors should make sure to watch the progress with this mining project. Because silver is considered a safe haven investment, companies like Walcott Resources have become more popular in the past six months. With that in mind, WAL stock remains one of the top, early-stage silver stocks to watch. Those looking at the company now are viewing it on the verge of its potential exploration in one of the prolific regions of the world for silver production. 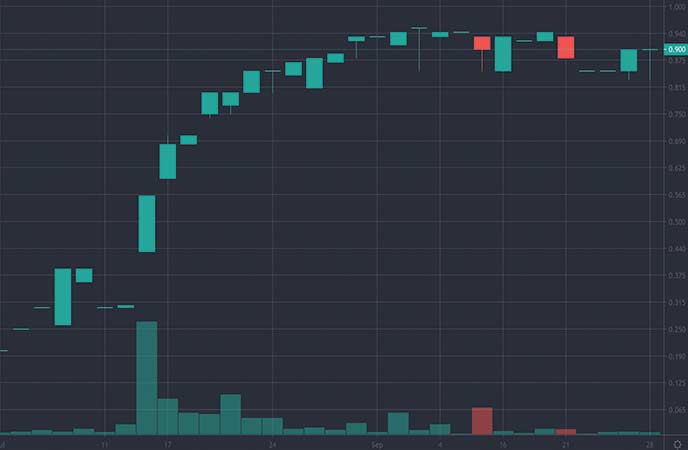 Hecla Mining Company (HL Stock Report) is one of the majors in the silver mining industry. According to recent data, Hecla Mining is the lowest cash cost silver producer in America. With two mines and several exploration projects going on, the company has operations around North America. Recently, the company announced that it has increased its dividend per quarter by around 50%.

Phillips S. Baker, CEO of Hecla stated that “our board’s adoption of this improved dividend policy reflects Hecla’s position as the United States’ largest silver producer with mines that have strong operating performance and high silver margins. Our long-standing dividend policy has been enhanced with a larger base dividend and a lower price trigger for the silver-linked dividend.”

Since mid-March, shares of Hecla Mining have shot up by over 170%. A lot of this bullish trading is due to the effects of Covid on world markets. And because Covid has caused so much market turmoil, investors are turning to silver in larger numbers than in many years prior. With that, Hecla Mining remains a leading silver stock to watch. 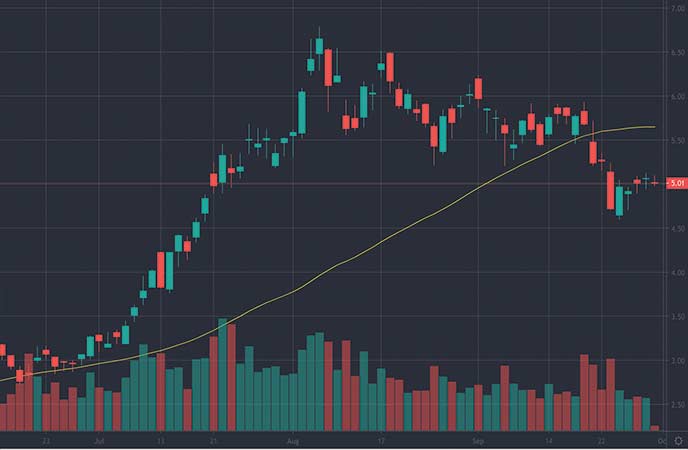 Fortuna Silver Mines Inc. (NYSE: FSM Stock Report)(TSX: FVI) is another one of the silver mining stocks to watch. Although it primarily produces silver, Fortuna Silver Mines also produces zinc, lead, and gold. As of 2020, the company has several leading mines in South America. This includes the Caylloma Silver Mine, the San Jose mine, the Lindero Gold Project, and others. In the past year, the company has diversified its mining assets by adding gold production to its roster.

The company states that more than 50% of its revenue comes from silver with around 25% coming from gold. With its Argentinian based Lindero Project, Fortuna could see a great deal of upward momentum in the next few years. Since mid-March, the company has seen explosive growth in its stock price. During that time, shares of FSM stock have shot up by over 180%. If we look at an even larger time frame, we see that the majority of FSMs trading is quite stable. 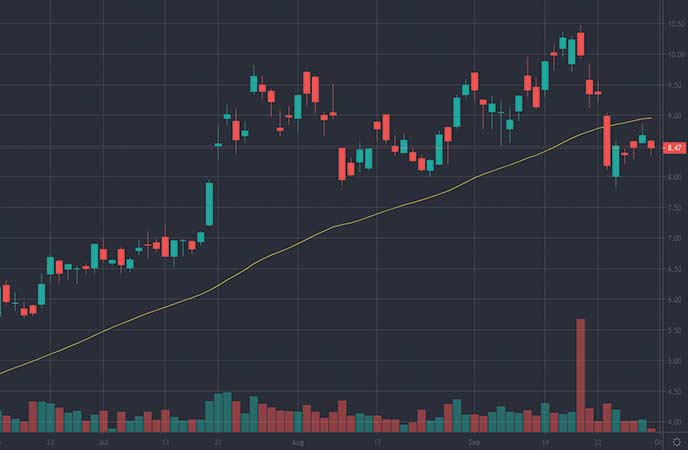 Pan American Silver Corp. (PAAS Stock Report) is a relatively unknown silver mining company. In the past six months, the company has seen a large amount of bullish sentiment due to COVID-related market insecurity. While many silver companies grow based on sales and the industrial uses of the metal, Pan American is considered to be a store of wealth silver stock. In its most recent fourth quarter, the company announced that its revenue hit as high as $400 million. That number is more than double what it showed in the same quarter two years prior. In addition, its earnings came in at around $51 million.

These earnings are quite substantial compared to a $63 million loss that it took last year. This information shows that Pan American is in a strong financial position to continue growing. In addition, the company has showed a strong commitment to future growth through several strategic acquisitions. Recently, it announced that it had completed the acquisition of Tahoe Resources.

[Read More] Why Are Investors Watching These Gold Stocks for October 2020?

With this, it has access to one of the largest silver mines in the world known as the Escobal Project. Because of this addition, the company should show a greater amount of output in the next year or so. For this reason, Pan American remains a leading silver stock to watch. 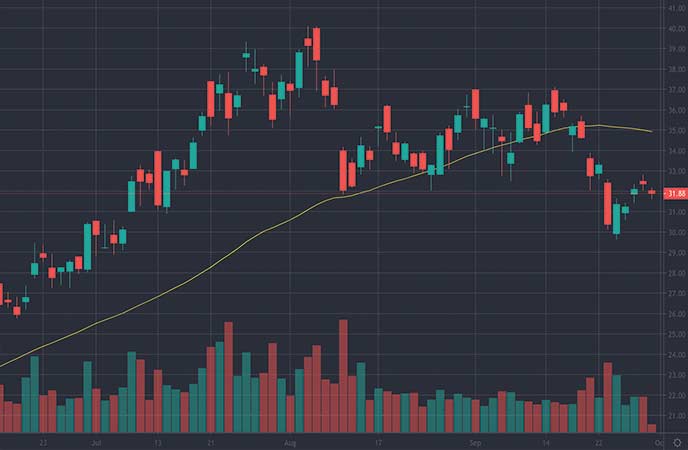