Jasmy is integrating blockchain technology into the Internet of Things, and has entered our field of vision with cutting-edge IOT technology that crosses industry barriers.

Two weeks ago, I saw the announcement of the launch of the new currency on the Coinbase. You must know that this is currently the world’s largest digital currency exchange platform. which  to me who have 6 years of experience in crypto currency，all the announcements on Coinbase means a lot，It often guides me in the right direction of investment. I keep an eye on its developments because it is the world’s largest digital exchange platform. which always bring me huge profits.

Two weeks ago, Coinbase announced that four cryptocurrency trading pairs, FX, JASMY, TBTC and WCFG, will be opened at 9 a.m. Pacific time on October 7th, provided that they can meet liquidity conditions. At present, the trending categories in the market are definitely NFT, DEFI, and Metaverse. But I don’t have much interest in studying in on-chain payment tokens such as FX and TBTC. 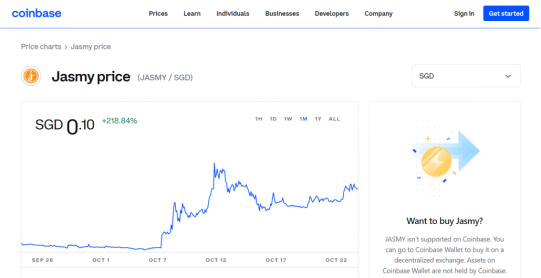 When I saw the introduction of the concept of Blockchain + Internet of Things, from Jasmy: “Jasmy is an organization that develops IoT (“Internet of Things”) platforms. Jasmy does not use a centralized server to coordinate devices and data networks, but aims to pass the edge Computing decentralizes the process and stores the data on IPFS (a decentralized storage network).” This whole concept is very interesting to me. Because I am a fan of IoT smart devices, I can see IoT intelligence everywhere in my daily life, such as curtains, air conditioners, door locks and many other smart homes, as well as wearable devices such as watches, game controllers, VR glasses, and even my own car.

So, I spent two weeks studying the prospect and development history of the Jasmy project, and also collected information on blockchain + Internet of Things. Compared with the old companies such as IOTA, ioTeX, Helium, etc., which were mainly engaged in Internet of Things business in the past on the chain platform, their solutions are stagnant and are still in the proof-of-concept stage. In the past two weeks, I discovered that Jasmy is integrating blockchain technology into the Internet of Things, and with unprecedented novel ideas, it has crossed industry barriers. The cutting-edge IOT technology has entered our vision. 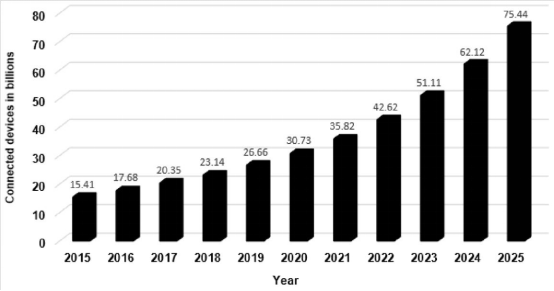 First of all, optimistic about the development prospects of the IoT industry is a prerequisite for choosing Jasmy. You must know that in the next 10 years, the Internet of Things and artificial intelligence will subvert our lives and cognition, and the scale of the industry will be unprecedented, just like the current Internet world.

The Internet of Things has achieved great success internationally. So far, billions of devices have been sold and used in many consumer markets around the world. However, the centralized Internet of Things architecture (that is, all Internet of Things objects are linked and managed through a central server). And control) face multiple challenges. These challenges have hindered the future development of IoT applications.

I have selected the following key overviews:

1.A single point of error will affect the services provided by the IoT systemavailability and quality, if the server fails,all IoT applications and services will fail, and a centralized server will be created from various IoT devices. all data of the company is stored in one location (central server), which makes it the ideal target for many attackers.

2.The protection of data privacy seems questionable, because all IoT data and personal information involving sensitive information are stored in a location on a remote server, which is fully controlled by a third-party provider.

3.The scalability of the centralized architecture is another issue. This may not be a practical solution for IoT systems that grow by billions each year.

4.Obviously, it also involves a series of issues including privacy, internet, system structure, and observability.

As we can see that because of the centralized IoT architecture introduces multiple problems, it may be the right choice to transfer the IoT to the distributed ledger technology. Among the common and popular distributed ledger technologies, blockchain is one of them, and seems to me Jasmy may have such attractive solutions and development prospects.

The basic technology of the Jasmy project, which is essentially distributed, sub-blockchain using complex encryption algorithms, hash functions and timestamps, provides a secure computing environment, and at the same time provides a tamper-proof and immutable ledger , To protect data from harmful attacks, therefore, any data changes cannot be stored in the ledger only if most users are authenticated, which in turn provides an unmodifiable trusted system in which the participating IoT The device is the only object that accepts or abandons the transaction based on its agreement.

In order to express my research and personal understanding of Jasmy’s decentralized IoT platform more clearly, I made a sheet——

A simple comparison of the Internet of Things and blockchain performance. 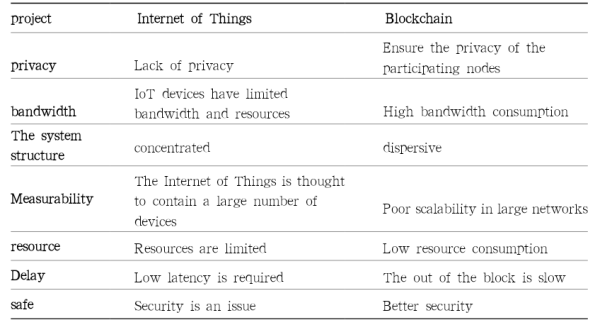 Table 2 summarizes the challenges of centralized IoT systems, as well as the self-developed SKC (Security Knowledge Communicator), SG (Smart Defender) technology, and Personal Data Locker for the Jasmy project how to address these challenges as integration with the Internet of Things.

The introduction of the Jasmy Project Personal Data Cabinet provides innovative solutions to the problems of centralized IoT models.

Also, the big news is that a large Japanese company Witz officially joined the Jasmy decentralized IoT platform a few days ago, which made me even more interested in Jasmy. I will continue to pay attention to this highly active blockchain project.