US midterms market implications: what you need to know 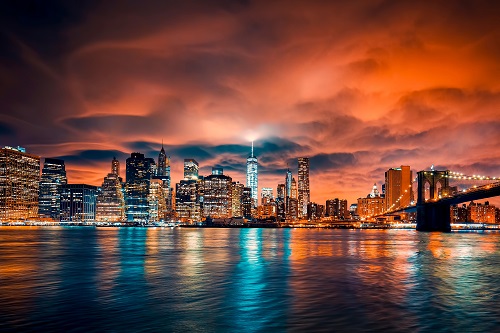 The US voted yesterday in what turned out to be an essential midterm election. There is a lot at stake for everyone – the two parties, Republicans and Democrats, the US population, and the economy.

Midterms take place every four years, two years after the Presidential election. This year they are of particular importance both for local politics and for international ones.

Also, financial market participants closely watch the outcome. After all, according to a poll run by Gallup, the percentage of Americans mentioning economic issues as the nation’s most important problem is close to 40%. 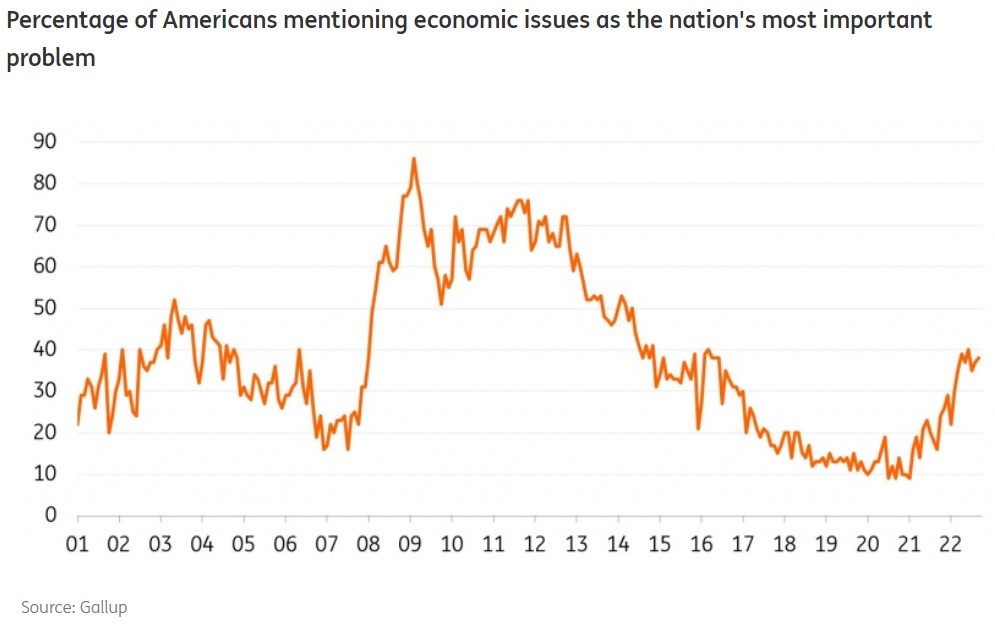 On average, since 1950, stocks have corrected about 17%, but the good news is that they rallied on average 32% from the lows. So if the October 12 lows are the ones to consider, then more upside lies ahead.

One of the biggest surprises so far is that Ron DeSantis won by a large margin in Florida. This is important because former President Donald Trump plans to announce his candidacy for a new mandate.

However, DeSantis, a young Republican, won by a landslide in the most populous county in Florida, by more than 11 points. Moreover, many candidates backed by Trump registered poor results.

Therefore, the markets will focus on the decreasing probability of a new Trump presidency. We don’t know yet who will control the House, but the biggest issue will be the war in Ukraine.

In light of the tight results, the markets await more clarity. Both the stock and the FX market are directionless, but things are about to change soon.

The post US midterms market implications: what you need to know appeared first on Invezz.