Should I invest in Starbucks after the Q4 results? 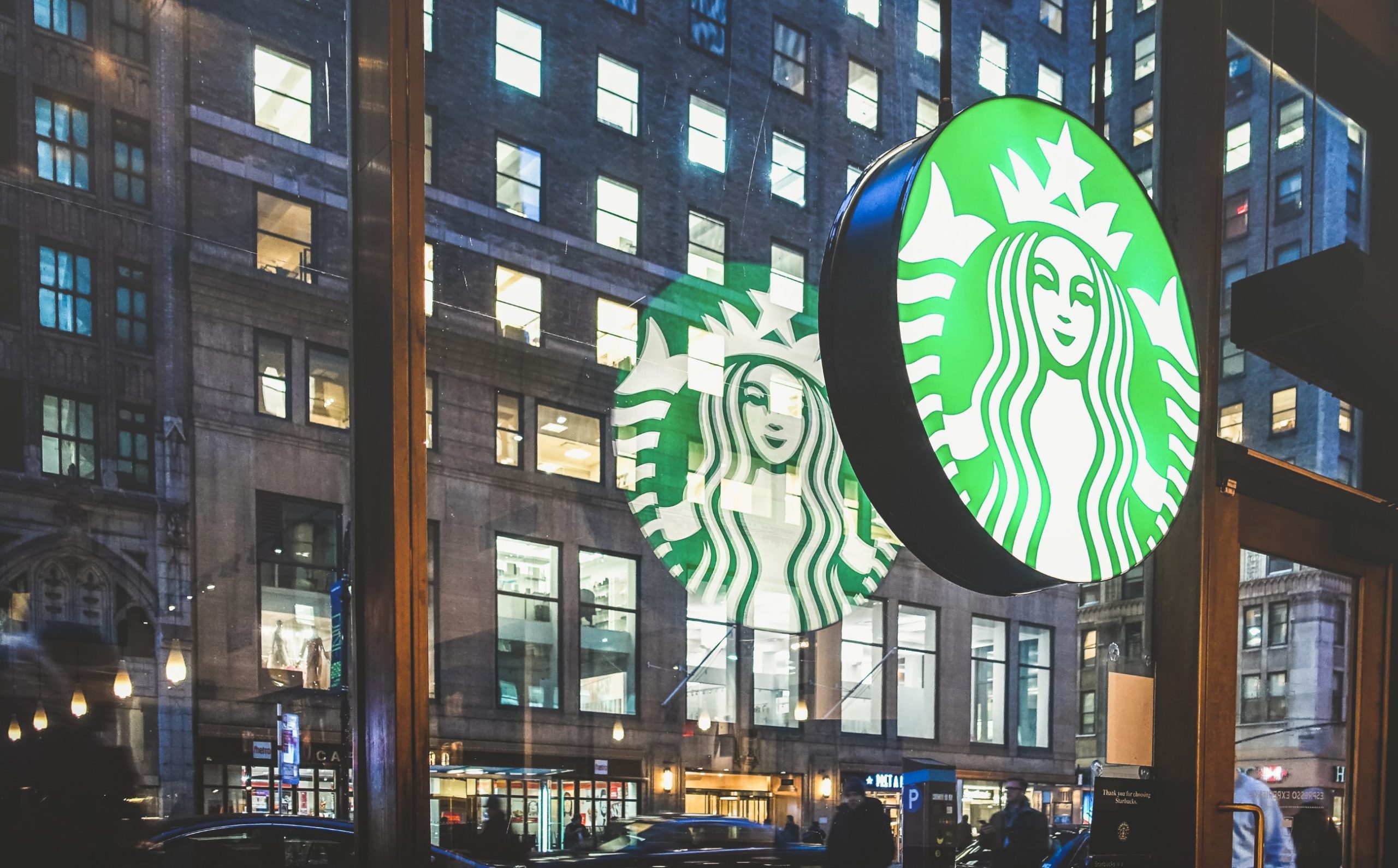 Demand for Starbucks coffee is accelerating

Starbucks reported strong fourth-quarter results on Thursday; total revenue has increased by 3.2% Y/Y to $8.41 billion, slightly above expectations, while the Non- GAAP earnings per share were $0.81 (beats by $0.09).

Global comparable store sales rose 7% during the fourth quarter, and it is important to mention that Starbucks opened 763 net new stores during the quarter and ended the period with a record 35,711 stores globally. Howard Schultz, interim chief executive officer, said:

We saw accelerating demand for Starbucks coffee around the world in Q4 and throughout the year. Our Q4 results demonstrate early evidence of the success of our U.S. Reinvention investments.

Negative information is that comparable store sales in China dropped 24%; still, investors should keep in mind that this was driven by a 22% decline in transactions due to COVID restrictions in key cities.

Starbucks remains confident about the upside in China, the coffee market in China is still in its very early stages, and the company has a long runway for growth ahead.

Now let’s take a look at fundamentals. With a price-to-earnings (or “P/E”) ratio of 26.9, Starbucks is on the pricier side of the market, given that many companies on the U.S. stock market currently have P/E ratios under 15.

Starbucks trades at more than seventeen times TTM EBITDA, and to justify its current valuation, Starbucks would need to produce outstanding growth well in excess of the market, which will not be easy.

It is true that Starbucks has been growing dividends steadily for years, with an average annual growth of 21% over the past ten years, but the current dividend yield of 2.3% doesn’t seem attractive enough in the current economic situation where the U.S. Federal Reserve continues to act aggressively.

The risk/reward ratio is not good enough for “value” investors currently, and if the U.S. stock market enters a more significant correction phase, the share price could be at much lower levels.

Starbucks shares have been advancing last several days, and for now, “bulls” control the price movement.

The price has also moved above the 10-day moving average, which is certainly a positive sign; still, investors should keep in mind that at the current price, Starbucks shares are not inexpensive.

The current support level stands at $90, while $100 represents the important resistance level. If the price falls below $90, it would be a “sell” signal, and we have the open way to $85.

Starbucks reported better-than-expected fourth-quarter results last week, and Howard Schultz, interim chief executive officer, said that demand for Starbucks coffee is accelerating. Starbucks shares have been advancing last several days, but investors should keep in mind that at the current price, Starbucks shares are not inexpensive.

The post Should I invest in Starbucks after the Q4 results? appeared first on Invezz.