Should I invest in Plug Power shares after the current rally? 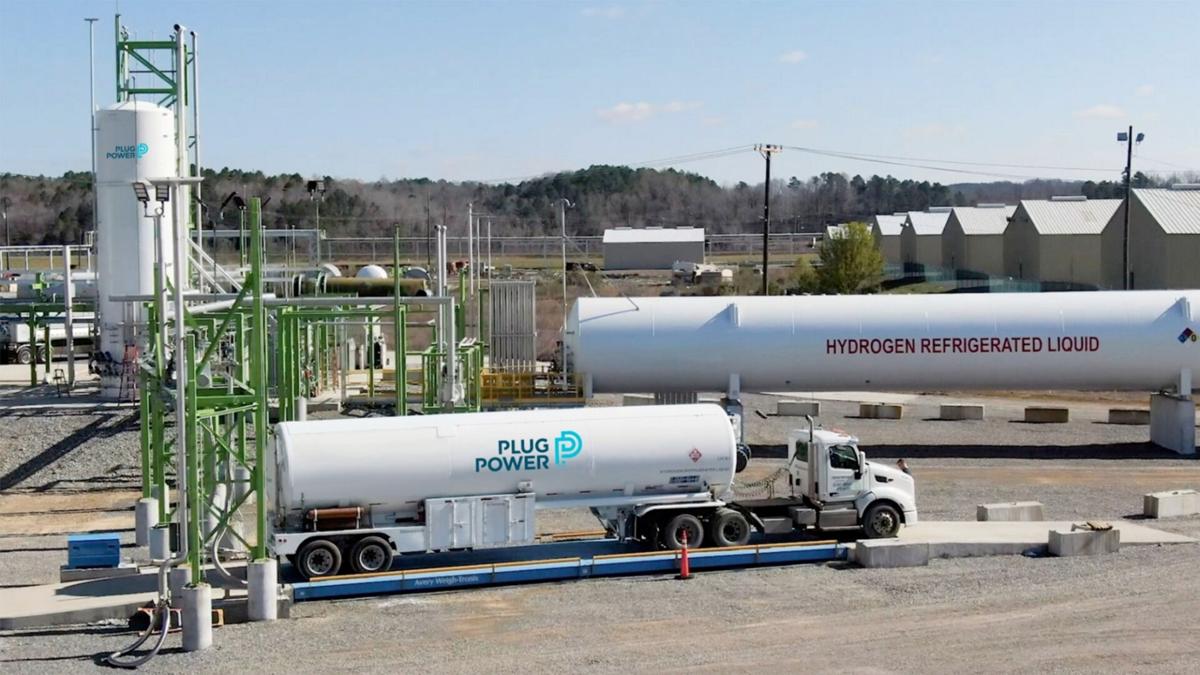 Plug Power Inc. is an American company engaged in the development of hydrogen fuel cell systems that replace conventional batteries in equipment and vehicles powered by electricity.

Plug Power reported its third-quarter results last trading week; total revenue has increased by 31.1% Y/Y to $188.6 million, while the GAAP loss per share was -$0.30.

Revenue and earnings missed expectations; still, it is important to say that the new electrolyzer business gross margins reached levels above 15%. Christopher Souther, an analyst at financial advisory company B. Riley, said:

We continue to be positive about Plug’s growth opportunities and leading position in the global hydrogen ecosystem. However, the stock will be somewhat range-bound until meaningful progress is made on the margin front, which could take several quarters.

The company’s management expects revenue to be approximately $1.4 billion for the 2023 fiscal year, representing substantial growth in the Plug Power business.

By 2025, Plug Power predicts that it will develop over 500 tons of green hydrogen per day. Andrew Marsh, Chief Executive Officer of Plug Power, said that green hydrogen would ensure that the business can continue to double for years and years to come.

Plug Power will continue to be one of the leaders in the energy transition, but investors should remain on the sidelines until the company finally starts hitting its aggressive targets.

The company continues to have problems with ongoing execution issues while management remains notorious for its constant pattern of over-promise and under-deliver.

For example, on the Q2 conference call in August, CEO Andrew Marsh projected $140 million in electrolyzer shipments for the second half of this year.

In the Q3 investor letter, he only refers that Plug Power being on track to produce 60 to 100 MW of electrolyzer stacks in Q4, which is a fraction of the $140 million projected by management just three months ago.

Now let’s take a look at fundamentals. Negative free cash flow for the third quarter was close to $300 million; the company is still not profitable and is still not sure when it will be.

Plug Power doesn’t pay a dividend, the book value per share is around $7.2, and there are better investment opportunities at the moment.

Plug Power shares have recovered from their lows reached in the first week of November, and for now, “bulls” control the price movement.

The price has also moved above the 10-day moving average, which is certainly a positive sign; still, investors should keep in mind that the risk of another decline still persists.

The current support level stands at $15, while $20 represents the first resistance level. If the price falls below $15, it would be a “sell” signal, and we have the open way to $13 or even below.

Plug Power shares advanced more than 10% after the company reported third-quarter results last Tuesday. Plug Power will continue to be one of the leaders in the energy transition, but investors should remain on the sidelines until the company finally starts hitting its aggressive targets.

The post Should I invest in Plug Power shares after the current rally? appeared first on Invezz.