Apple share price is gaining momentum: Is it a buy now? 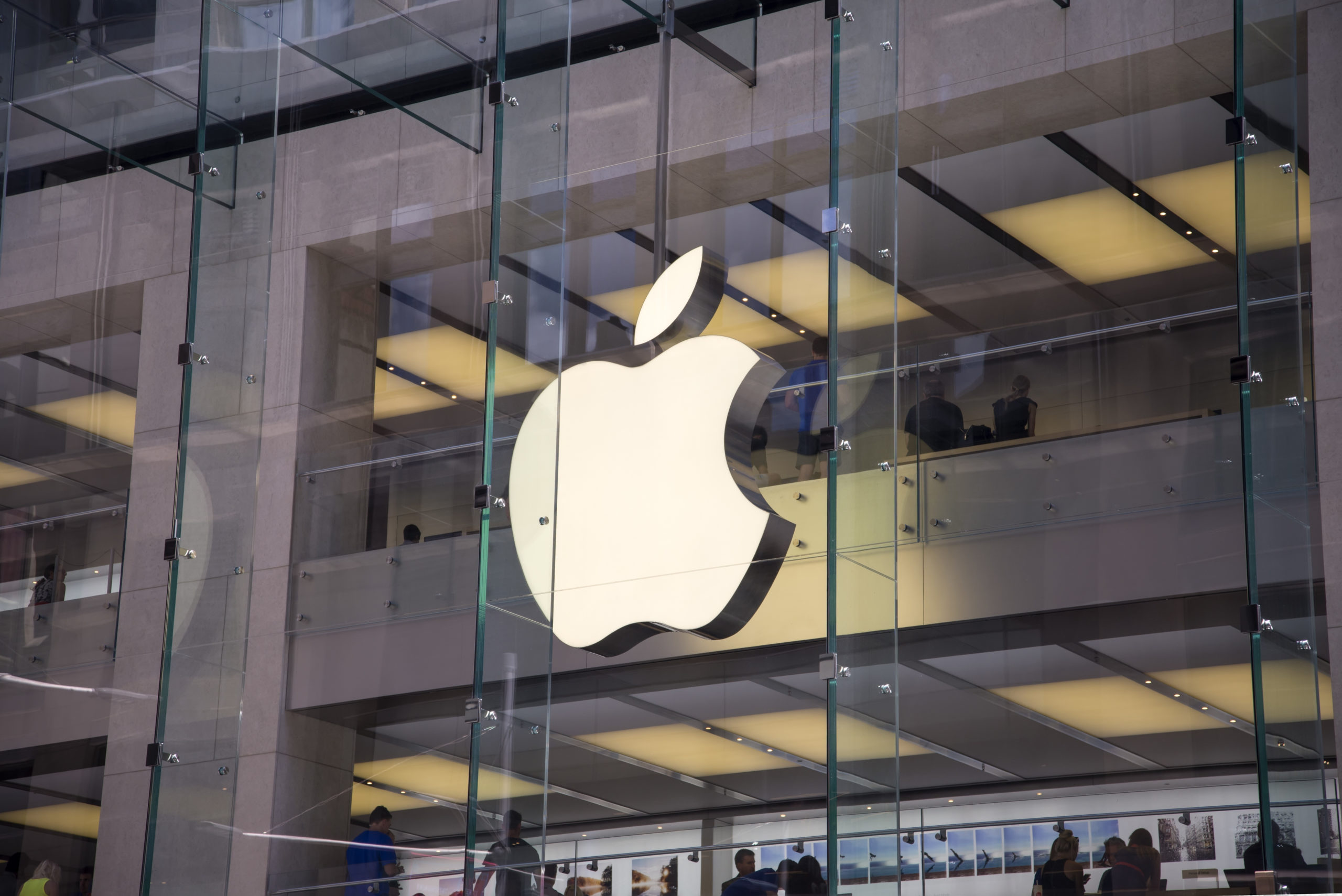 The company reported strong fourth-quarter results last month, and Apple showed the ability to grow its sales even during a time of uncertainty for the U.S. economy.

Apple is on the pricier side of the market

Apple’s business continues to grow, and the company demonstrated once again the ability to, even in these tougher times, it can achieve excellent results.

Fourth-quarter results beat expectations; revenue attributed to the iPhone was $42.63 billion, while the company’s Services revenue rose to $19.19 billion.

Apple’s share price has been gaining momentum last two trading weeks, and according to the latest American Association of Individual Investors (AAII) Sentiment Survey, individual investor optimism over the short-term direction of the U.S. stock market jumped to a new 2022 high.

What is driving almost all equities currently is Fed policy, and shares of Apple could advance even more if the Fed hints at slowing the pace of rate increases at its meeting in December.

The softening in October inflation is certainly positive news for the U.S. stock market, and there is a big chance that Fed policymakers could decide to raise rates by 50 basis points when they meet in December instead of 75 basis points.

Despite this, potential investors should keep in mind that with a market capitalization of $2.4 trillion, Apple is not inexpensive.

With a price-to-earnings (or “P/E”) ratio of 24.23, Apple is on the pricier side of the market, given that many companies on the U.S. stock market currently have P/E ratios under 15.

These numbers clearly show that Apple is more expensive than its high-quality peers, and to justify its current valuation, Apple would need to produce outstanding growth well in excess of the market, which will not be easy.

The price has also moved above the 10-day moving average, which is certainly a positive sign; still, investors should keep in mind that at the current price, Apple shares are not inexpensive.

The important support level stands at $130, while $160 represents the strong resistance level. If the price falls below $130, it would be a “sell” signal, and we have the open way to $120.

Apple shares have advanced nearly 13% since November 09, but investors should keep in mind that Apple shares are not inexpensive at the current price. Apple has a greater P/S and P/E valuation compared to most of its peers, and because of this, some of its peers may be a smarter investment option at current price levels.

The post Apple share price is gaining momentum: Is it a buy now? appeared first on Invezz.