By: Latest Press Releases from Newswire.com
Holger Thorsten Schubart, CEO of Neutrino Energy: "Neutrinos are the energy source of the future." 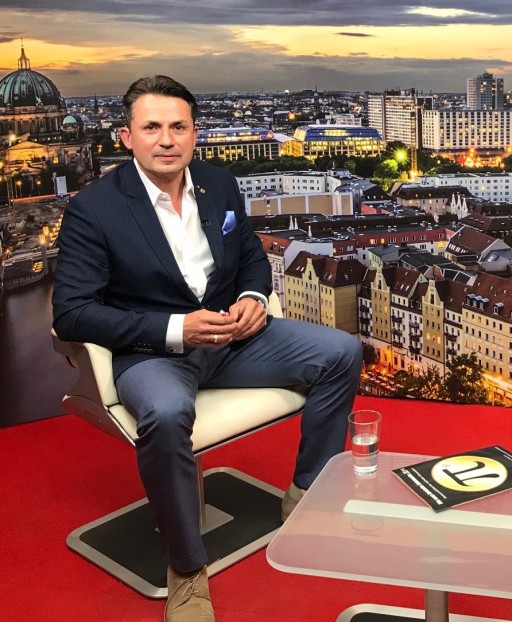 Holger Thorsten Schubart, CEO of the Neutrino Energy Group, is in total agreement with the United States Department of Energy: “Neutrinos are the energy source of the future.”

Berlin – For decades fossil fuels such as oil, natural gas, and coal have played a positive role in the processes of industrialization and mobility, but now that the end of these resources is at hand, serious consequences are beginning to reveal themselves, most notably in the form of geopolitical conflicts and climate change. Furthermore, because these resources are not distributed equally, some few countries have been able to finance their own development and economic well-being at the expense of the majority of the world’s population.

Over a century ago, Albert Einstein’s equation E = mc2 which related the mass of an object to its energy, unwittingly gave birth to the atom bomb. Two scientist’s Japanese scientist Takaaki Kajita and Canadian physicist Arthur McDonald, winners of the Nobel Prize in 2015 for their pioneering research have unlocked a new source of energy – the neutrino. Wars have been fought on many fronts as humankind struggled with sources of clean, renewable energy, globally. Today, instead of building a weapon of mass destruction, science has now figured a way to solve the impending energy crisis.

“By tapping the potential of the neutrino we will herald in a new era,” says Holger Thorsten Schubart, CEO of the Neutrino Energy Group, and he emphasizes: “The waves of neutrino particles that reach us each day constitute more energy than all other remaining fossil fuels combined. Roughly estimated, in a single day enough neutrinos bombard our planet to satisfy the world’s energy requirements for several thousand years.”

These high-energy particles coming from the radioactive decay light and other sources hit the earth from all points in a continuous stream – unseen, unfelt, but constantly changing in flight. If we go by Einstein’s Theory of Relativity then anything that has mass, no matter how minute contains energy. While the idea of utilizing this free source commercially has been scoffed at, the Nobel Prize Award was a game-changer. What was thought of as non-existent in the past was proven to be real.

These so-called “ghost particles” are invisible to the naked eye and flow – independently of the light conditions – in a constant and virtually unstoppable stream through all material objects. Each second billions of neutrinos can pass through a solid surface the size of a thumbnail. More importantly, the physicists who won the Nobel Prize in 2015 were able to demonstrate that neutrinos possess mass, and recently it has also been proven that these tiny particles interact with other forms of matter. This means that the activity of neutrinos can be converted into energy.

The technology for harnessing neutrino is becoming a reality as researchers begin to unravel its secrets. In the foreseeable future, neutrinos transformers may do what solar cells are capable of doing with one big difference – since it is not dependent on sunlight, it can generate energy even in the dark. Imagine the possibilities of an energy source that:

d)    does not emit pollutants,

e)    does not contribute to global warming,

g)    at any point on the surface of the earth.

“Neutrinos are the energy source of the future,” explains Schubart, quoting the United States Department of Energy. “Today science is finally in a position to tap the unbelievable potential of these subatomic particles for the betterment of mankind.” In an interview aired on “TV Berlin” Schubart spoke of the almost limitless opportunities ahead, but he also spoke of the danger that Germany just might miss its chance to profit from this technological development. He fears that the onetime home to great engineers and scientists could once again lose out to foreign competition and sleep through the coming revolution, as it has done in the past. In the program “Standort” with Peter Brinkmann, Schubart relates how inquiries and offers are already starting to come in from Chinese companies eager to take advantage of neutrino technology.

The interview with Holger Thorsten Schubart can be viewed on YouTube.

Sources: TV Berlin, US Department of Energy, Science for Innovation, Future, and Environmental Protection; the “We give light”-Foundation; the NEUTRINO Energy Group Scientific Advisory Board: www.neutrino-energy.com, and For Fairer World Technologies by Holger Thorsten Schubart.

NEUTRINO Deutschland GmbH is a German-American research and development company under the direction of the mathematician Holger Thorsten Schubart. The main office is located in Berlin. NEUTRINO Germany GmbH stands in close cooperation with an international team of scientists and research institutes that specialize in developing applications for the utilization of the nonvisible spectrum of the sun’s rays, the all-pervasive cosmic particles known as “neutrinos” among other things, by converting them into electricity.

Special emphasis is placed upon building and maintaining a close working relationship with universities and other institutions of higher learning in the area of pure research as well as upon establishing an international network of researchers who are active in the field of alternative energy technology. 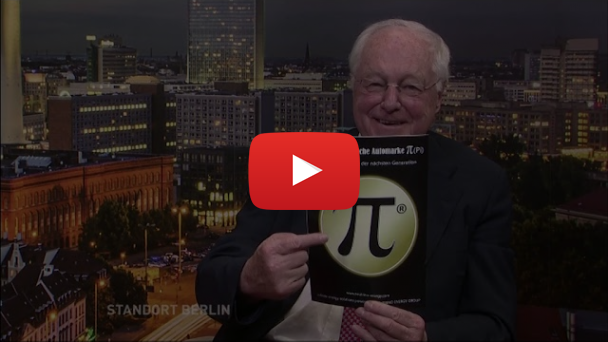