BROOKLYN, N.Y. - Feb. 14, 2022 - PRLog -- Recording Artist Sho Richardsin released a new single on the music streaming services. The Thief is the first of two singles to be released this year.

In time for valentines day, The Thief is a sensual diamond that instantly sets the mood for a romantic evening. The laidback, seductive, 1990s style provides a treat for the listener.

'The Thief' features the vocal styling of South Dallas-born La'keith Rashad. The two musicians team up to produce a catchy blend of Hip Hop and R & B. Mr. Rashad is a versatile singer-songwriter who showcases his strong lyrics and ability to paint vivid imagery through song.

When asked the motivation behind the song Mr. Richardsin replied. "This one is ear candy for the ladies, but if I am being honest I wrote this with someone special in mind."

The Thief is the fifth single from the upcoming release Sheep's Clothing Chapter 2 Definitive Edition mixtape. The new album is slated for release in the second quarter of 2022.

The song carries a mature rating due to mild sexual content and profanity. The Thief is available to stream or download via Major Streaming Services such as Amazon, Spotify, Apple Music, Peloton, Deezer, and more.

Digital collectors can now own the Shogi and Friends series of Non-Fungible Tokens. The collection now features 'The Thief' break-in and The M.O.T.Y 'smoke clears', NFTs. The series of tokens is accessible via opensea.io.

Sho is a St Vincent and the Grenadines-born musician, songwriter, and producer. He has worked with a variety of upcoming artists, providing, engineering, production, artist development, and digital marketing services. 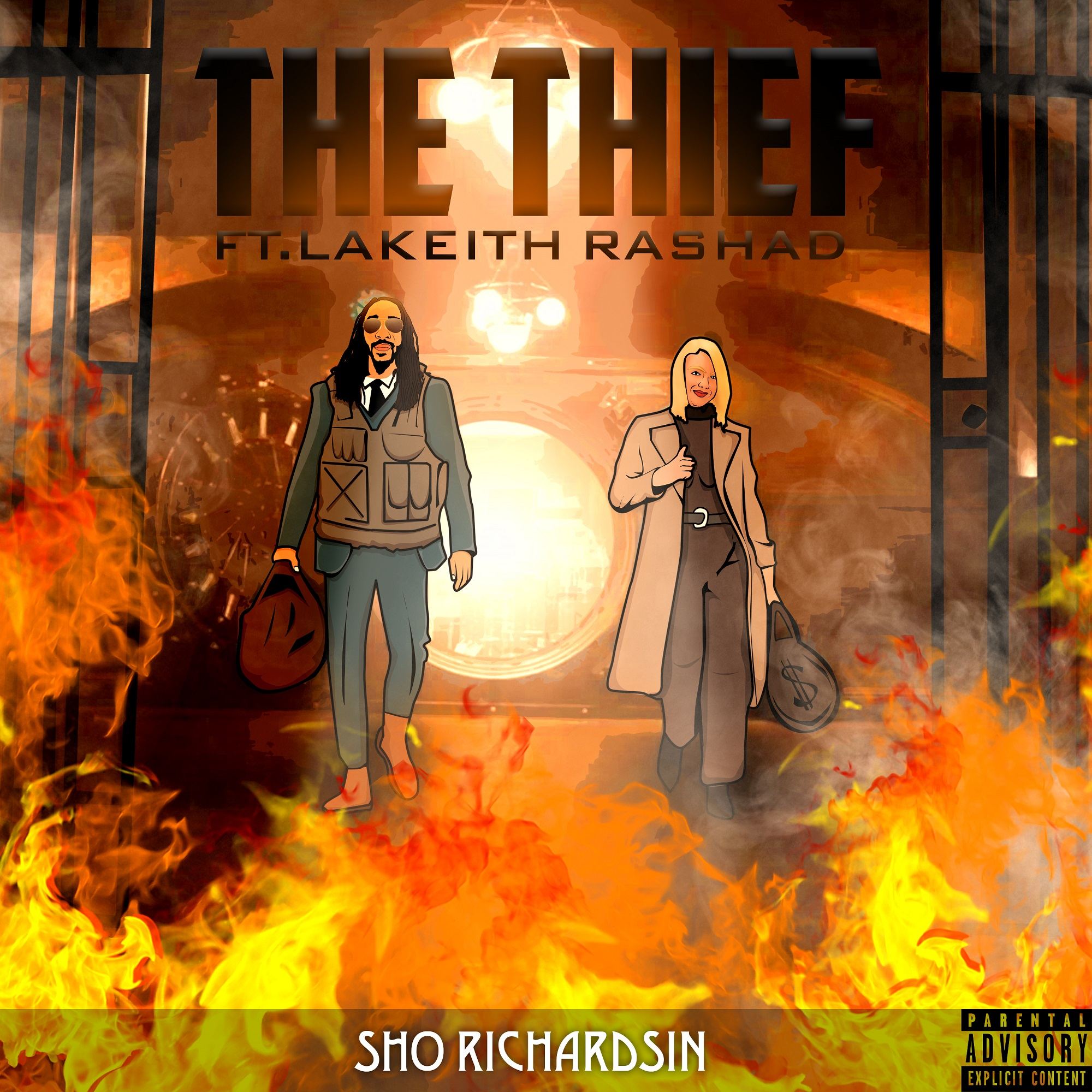