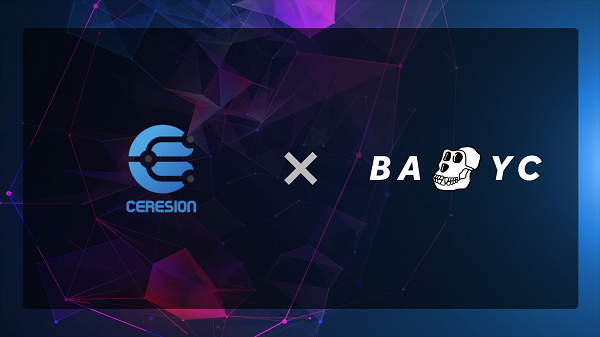 The owners of the Bored Ape Yacht Club (BAYC) NFTs may acquire virtual lands on Yuga Labs’ much-anticipated “Otherside” metaverse platform, according to a rumor spreading through social media channels since April 18. If this rumor is true then Ceresion will be owning several virtual lands on “Otherside” platform

WHAT IS BORED APE YACHT CLUB?

NFT’s Bored Ape Yacht Club collection is one of the most famous in the world, consisting of 10,000 unique items that live on the Ethereum blockchain. Yuga Labs designed it, and on April 23, 2021, it went on the market. In addition to owning the image rights of the digital token, owners of the NFT’s have access to an online club and private events in the real world. Universal Music recently announced the acquisition of several monkeys to form Kingship, a virtual rock band that might perform its first gigs in the metaverse as soon as this summer.

HOW DO NFT’S ACQUIRE THEIR VALUE?

The heart and value of NFTs resides in the digital certificates that allow the validity of a work to be established, notwithstanding their complexity. The sales of these digital assets are recorded in block chains, or blockchains, which contain information about the piece’s ownership as well as the price and transaction history. The NFTs are distinct in that they are one-of-a-kind, indivisible, transferrable, and can be demonstrated to be scarce. It is necessary to “mint” an NFT, that is, to turn it into a digital asset on the blockchain, which can be done via NFT Marketplaces such as OpenSea, Nifty Gateway, and Rarible.