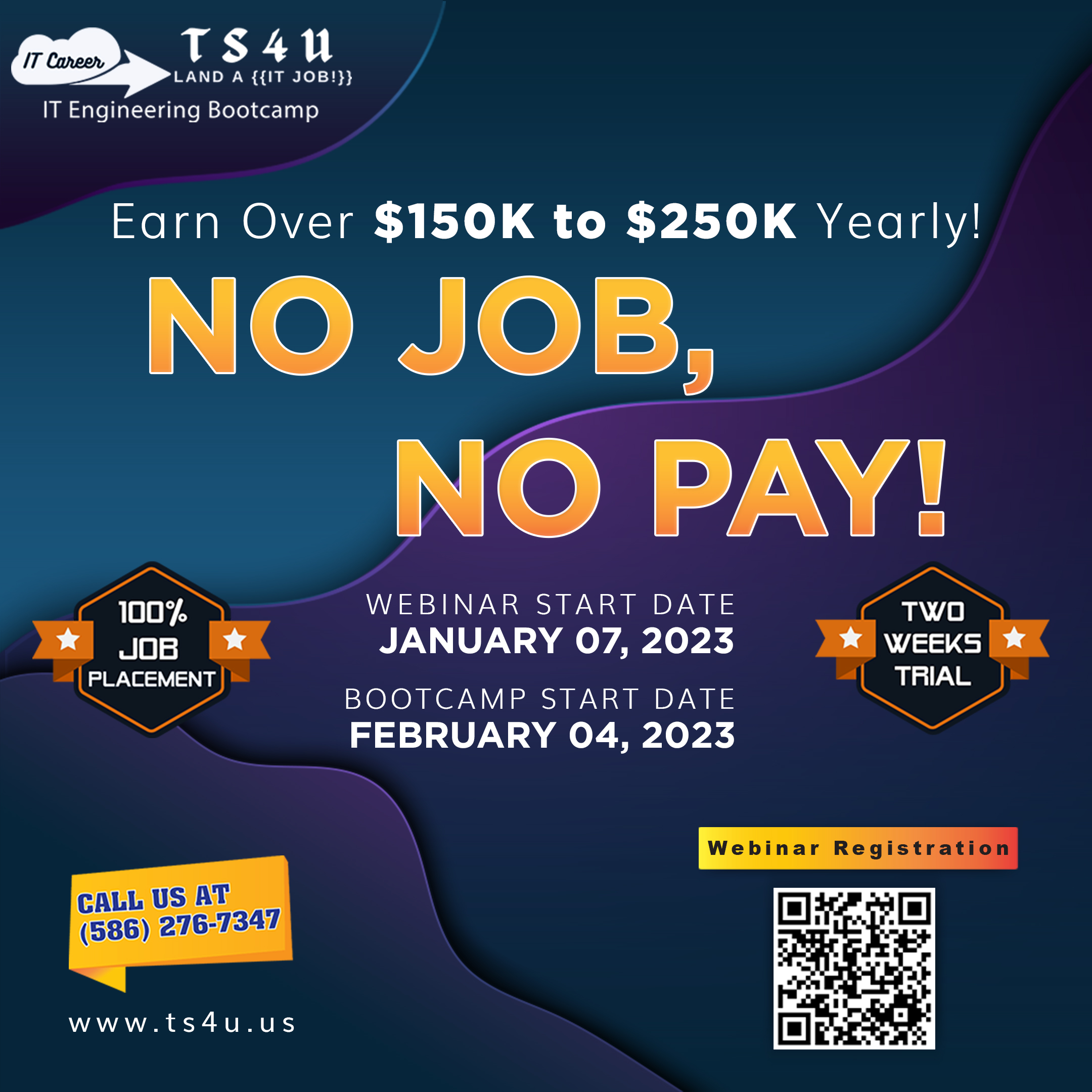 Transform your career into Python Software Engineer in a short period and earn up to $2,00,000
Becoming a python software engineer from TS4U IT Engineering Bootcamp is the best decision you can make! We guarantee you 100% for job placement and make six figures.

Get to know the Founder and CEO of Shiblu Ahmad and TS4U IT Engineering Bootcamp. Our

Python programming language is a powerful, object-oriented language with built-in data structures and dynamic semantics. In recent years, this has become one of the most in-demand skills because of its versatility. In recent years, Python has been widely used in web development, machine learning, data science, scripting, and infrastructure automation. Python is easy to learn, implement, and understand because of its simple syntax. A long list of companies like Google, Amazon, Facebook, Netflix, Instagram, Youtube, NASA, and IBM is used Python. Python developers generally earn between $92,000 and $2,75,000 a year.

To become part of the fastest-growing programming language, you need a well-planned Python Bootcamp. The TS4U boot camp is one of the best and most practical programs available for eight to twelve months. There is no better boot camp for Python programming on any platform, which is comprehensive and straightforward at the same time. The boot camp is suitable for people who have never programmed before, are already familiar with basic syntax, or want to learn about Python's advanced features. If you're going to transform your career faster, also make big money, work remotely, be an expert on the program to develop software, and do programming to work on infrastructure automation.

We'll take you step-by-step through engaging live classes and tutorials and teach you everything you need to know to succeed as a Python Software Engineer. Throughout this comprehensive journey, we will cover a massive amount of tools and technologies, including:

You will build a Social Media and Ecommerce Project with hundreds of exercises to show off to any potential employer.

There will be a lot of features developed for the Social Media Project. A monolithic architecture will be used with authentication and authorization where users can create and share their posts with images and follow and comment on others' posts. AWS S3 (Simple Storage Service) will be used for storing images. We will use PostgreSQL as our database. For smooth and fast development, docker and docker-compose will be used. We will spin up AWS EC2 in the AWS platform and deploy these in our EC2 using docker and docker-compose.

The next project will be more enjoyable. From previous projects' monolithic architecture, we will introduce a microservice architecture. There will be a lot of discussion between the monolithic and microservice patterns. To better understand microservice, we will introduce RabbitMQ and Kafka for message broker and Queue system. We will discuss synchronous and asynchronous API calls. Finally, we will develop a system and data flow diagram for the eCommerce project.

For, E-commerce project, there will be a lot of features. As we will use a microservice pattern, there will be different services like Auth Service, Payment Service, Order Service, Cart, Checkout, etc. Each service has other Databases like PostgreSQL, MySQL, and MongoDB. We also can use AWS RDS and DynamoDB. In addition, we will use an API Gateway like KONG for reverse proxy, authentication, and authorization.

AWS API Gateway. Test Driven Development (TDD) and code coverages will also be introduced with these services. Like the previous project, we will deploy this project to the AWS platform, using EC2 and S3 for containerization (Docker, Docker Compose).

Take the first step to advancing your career and increasing your knowledge by learning Python in a fun and practical way.

What do you get from the TS4U?

We provide afford board student loans for this Bootcamp throughout partner climb credit; apply for the loan. 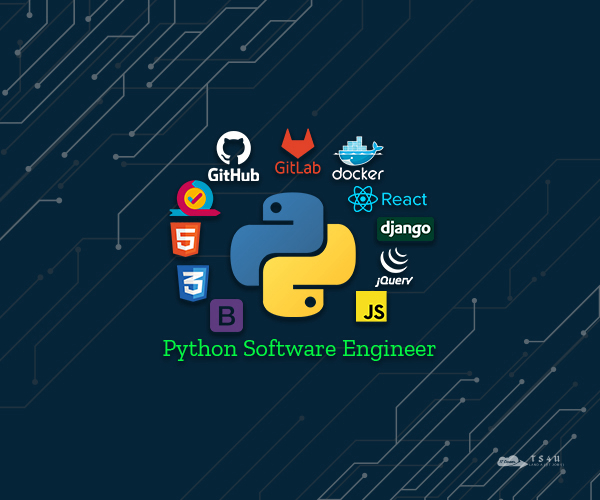 Get to know the fees and plans.