USA based Mykaratestore.com LLC is pleased to announce that they are running an Easter Sale on Jo Staffs. Mykaratestore.com has proven itself to be the perfect one stop shop for anyone wanting to purchase martial arts products, including athletic wear, body armor, training equipment and more, from a range of reliable manufacturers.

The Jo is a staff weapon that is integral to several different Japanese martial arts. It is often confused with the similarly named bo staff. However, unlike the bo, Jo staffs are slightly shorter and more focused on Japan itself than the island of Okinawa, where a lot of Japanese martial arts stem from, including the techniques associated with using the bo. Much like every other form of Japanese martial arts, wielding and effectively using a Jo staff comes with a lot of practice. As such, anyone who is interested in learning martial arts that involve a Jo staff should probably have a Jo staff of their own that they can practice with. The good news is that, as part of Mykaratestore.comâs Easter promotion, those who are interested in purchasing a Jo staff can use the coupon code âJOSTAFFâ to purchase their Jo staff of choice at a discounted rate until the end of April. 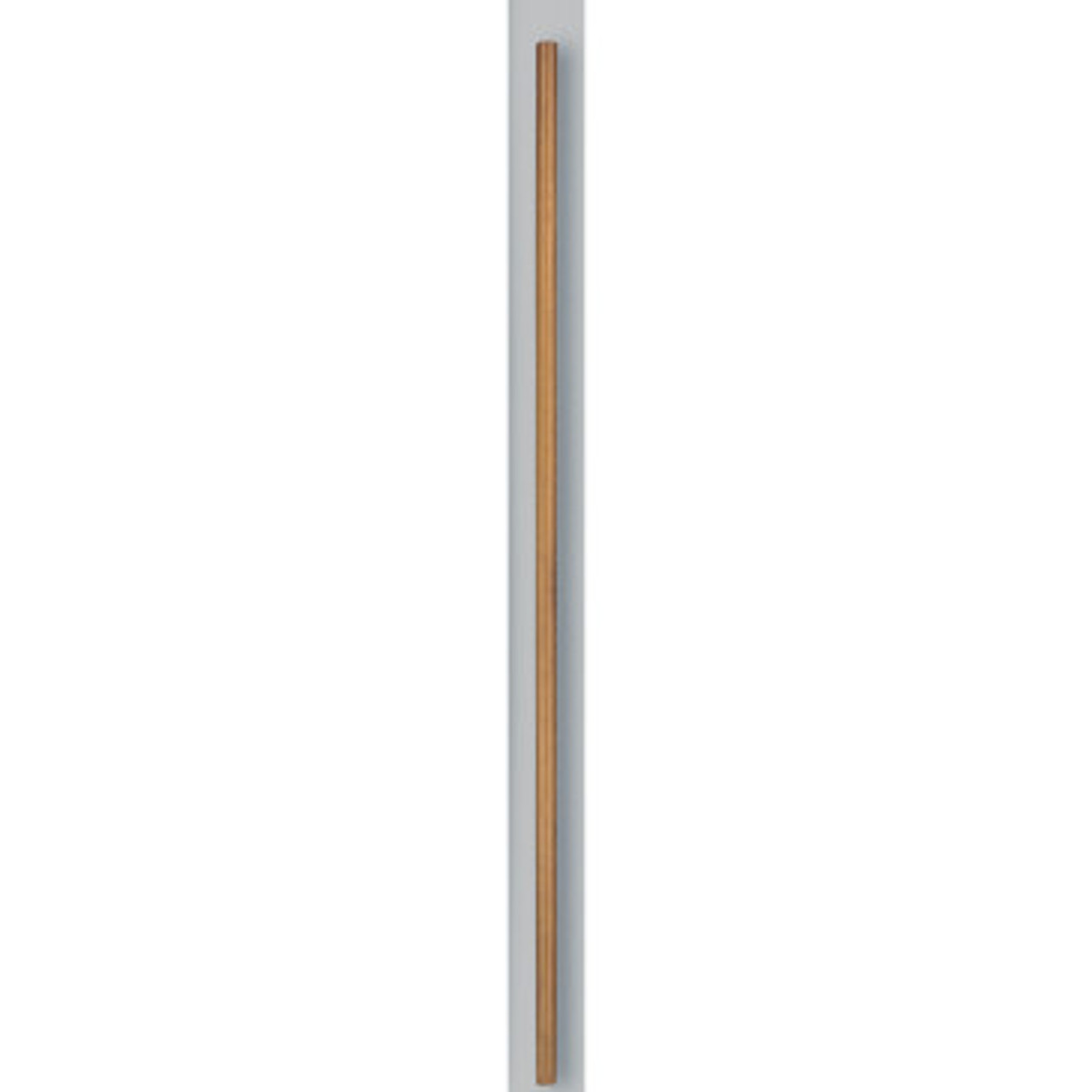 While the Jo staff is not very popular, as far as pure numbers are concerned, it still remains a very important aspect of many Japanese martial arts and styles. This includes Aikido, which has a variation called Aiki-Jo, which is a set of techniques in aikido which uses the Jo to illustrate aikido's principles with a weapon. However, there is also a specific martial art that is based entirely on using the Jo called jojutsu. The artistic technique of effectively wielding a Jo is called jodo.

Unlike bojutsu, which uses the slightly taller bo staff and considers the staff to be a mere extension of the hand and not a weapon in its own right, some traditional jojutsu styles use the Jo like a sword. The added length of the jo, compared to a traditional sword, can give it an advantage over the sword. Furthermore, its wood construction means that historically, fighters could easily improvise a Jo from a tree, branch or another pole.

Mykaratestore.com explains that the basic element of jojutsu is the hand technique which utilizes a lot of thrusting, swinging and striking techniques with the Jo staff, along with a wide variety of blocks, strikes, sweeps and entrapments. The staff is typically gripped in thirds, and when held horizontally in front, jojutsu practitioners keep their right palm facing away from the body and the left hand facing the body, enabling them to easily rotate the staff. The power is generated by the back hand pulling the staff, while the front hand is simply used to guide the staff to its destination.

While it may seem like a simple length of wood, Mykaratestore.com warns that the Jo staff can be a very dangerous and potentially lethal weapon, especially if the staff is harder and sturdier. In fact, in some parts of Japan, the Jo staff is used by local police forces.

Mykaratestore.com is dedicated to ensuring that both new and veteran martial arts practitioners have easy access to the tools and equipment they need to flourish in their chosen artform. In fact, in the recent past, Mykaratestore.com also offered a Warrior Scholarship for students who were practicing martial arts along with their regular educational pursuits.

Those who want to learn more about the range of products and services provided by Mykaratestore.com should visit the companyâs website for more information. Interested parties can use their direct phone line or email address to get in touch with the company as well. The company also maintains a social media presence and can be found on Facebook, Twitter and Pinterest.

For more information about Mykaratestore.com LLC, contact the company here: